Awkward, embarrassing, distracting, time-wasting: just some of the verdicts on the months–even years–of corporate shenanigans at Viacom. It’s easy to dismiss the public politics of the boardroom as a family soap opera–which it is. But it is also more than that. What has been strikingly absent from this Medici intrigue has been any serious concern for shareholders. In theory, boards exist to protect and defend shareholder interests. In fact, at Viacom as elsewhere, boards do little to recognize, represent or protect investors.

I’ve sat on numerous boards in both the United States and the United Kingdom for commercial and not-for-profit organizations. In every instance, I have experienced the same counter-productive behaviors. On commercial boards, many are lured by rich remuneration in return for what appears to be a slight time commitment. The appearance is deceptive, insofar as doing the real job–getting to know the business, the people, the numbers, the industry and the issues–requires a large amount of sustained attention. But I’ve sat in meetings with senior executives and board members where only the CEO and CFO really knew what was going on. In some cases, the failure to meet financial targets or to control costs has been missed by board members who never got around to reading the hundreds of pages of preliminary papers. In other instances, industry ignorance or CEO forcefulness has blinded boards to emerging opportunities that might have ensured a company’s future. Both of these omissions are routine and give a whole new, ironic, twist to the word ‘oversight’.

The several days allocated for board meeting are all needed to plough through hefty agendas but they’re all too often filled with golf, parties and excursions.

Overlooking strategic issues and operational failings is inevitable, though, when many directors ostensibly advise so many companies. Until last year, former AOL CEO Jonathan Miller sat on so many boards he couldn’t remember them all; only public pressure caused him to relinquish those whose own statutes defined his commitments as excessive. But many board members sit on four, five or more boards, stacking up commitments they cannot possibly hope to honor – if, that is, they are supposed to be reading the papers, visiting the company and doing their homework.

But is that really the job? Boards are too often packed with the great and the good who have joined just to be part of a select club. The several days allocated for the meeting are all needed to plough through hefty agendas but they’re all too often filled with golf, parties and excursions. None of this agenda-free. The implicit message is clear: if you want to preserve your coveted access to such privileges, you won’t be a troublemaker, you will avoid dissent and awkward questions. Not reading the papers is forgivable as long as go with the flow.

In the UK, just before the failed UK bank HBOS was taken over, I chaired a panel about board governance. Taking part was Dennis Stevenson, then chairman of the bank. We were all pretty amazed that he turned up for the event–after all, the bank was on the edge of collapse. But he did more than turn up; he crowed about how fabulous his board was, citing as evidence the fact that, even in this crisis, “we are as one.” He seemed oblivious to the notion that that was what had gotten the bank into such a mess in the first place.

At the now-defunct Bear Stearns, Henry Bienen, the president of Northwestern University, once dared, while completing an annual questionnaire about the board’s effectiveness, to suggest that some meetings seemed perfunctory, short on discussion and debate. He was subsequently subjected to what he called a “woodshed” discussion when he was roundly chastised by the CEO and not invited to stand for re-election.

Such behavior is often seen at its worst in remuneration committees, where board members, eager for renewal, wouldn’t dare to challenge multi-million dollar packages for senior executives. One colleague explained to me that he loved chairing remuneration committees (for which he earned supplementary income himself) and boards loved him too because he always give executives what they wanted–thereby ensuring an easy consensus.

This isn’t unique to commercial companies. I’ve experienced complacent compliance in not-for-profit boards too. When gentle questions, designed to illuminate and clarify strategic issues, couldn’t be answered, the conclusion drawn was that clearly I didn’t share the ethos of the organization–otherwise why would I ask unanswerable questions? You might imagine that a subscription-based charity would have some fundamental insight into its own business model but, when a simple question about supporter acquisition cost couldn’t be answered, it was made clear that my aggressive commercialism rendered me useless. If silent consensus was what was wanted, then they were right: I didn’t fit in.

I’ve always taken my board responsibilities seriously, serving companies I believed in and wished to see strong, healthy and successful. I have always been disappointed that so many of my peers have regarded their role as a club member or a stepping stone to some better social club with even better perks. I am far from innocent but I remain aghast at how little the needs and desires of employees are routinely overlooked and undervalued. I am shocked by the industry ignorance that all too often pervades these meetings and by the blithe confidence with which threats and opportunities are minimized. I know the markets are full of board evaluators and advisors but they don’t seem to have helped. And if the presence of female board members really could make a difference – well, I guess that explains why their adoption has proved so slow.

Margaret Heffernan’s most recent book is Beyond Measure: The Big Impact of Small Changes. 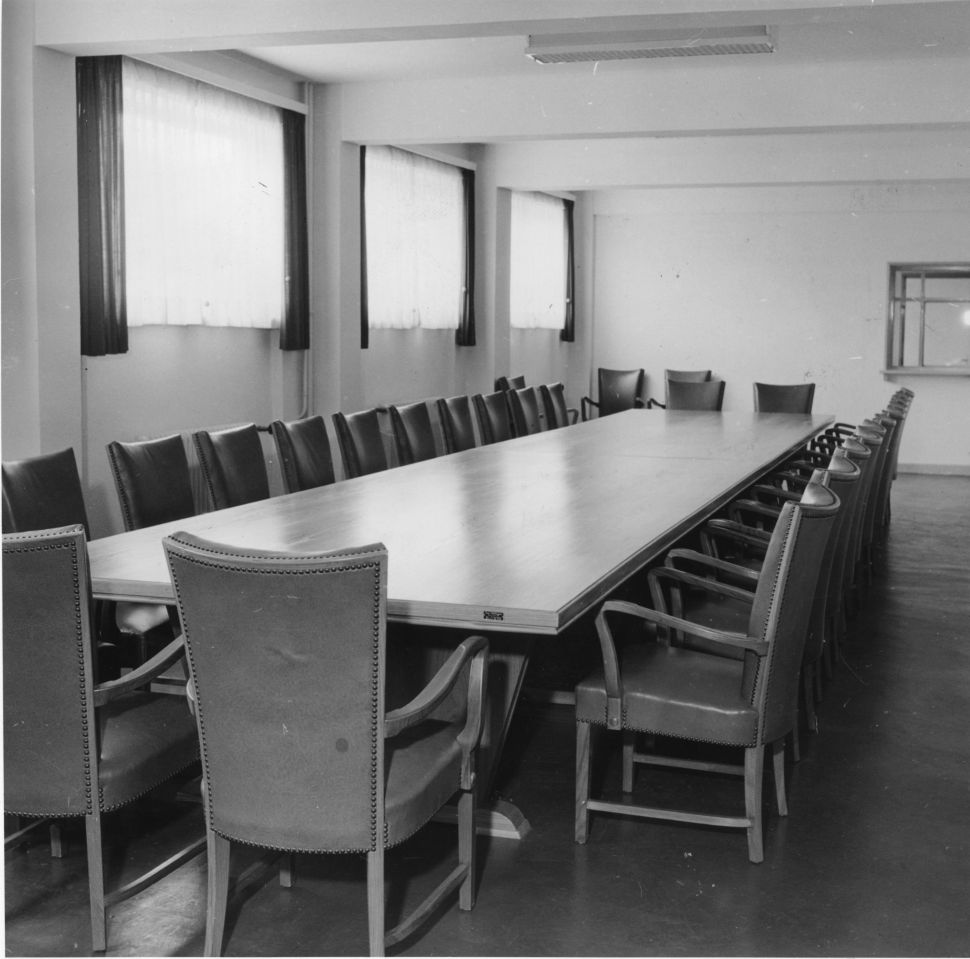