Truman Capote’s ashes are up for sale at Julien’s Auctions in L.A. The high estimate is $6,000. (Art Net News)

California-based artist Timothy Desmond is suing his home state, alleging that the ban on the display of the confederate flag in spaces owned or operated by government agencies is an unconstitutional infringement on free speech. The artist was unable to show a painting depicting the Civil War at a recent county fair in the state. (The Art Newspaper)

Saudi Arabian art is slowly gaining a substantial foothold, both at home and abroad, and is sometimes even critical of the Saudi government. (SF Weekly)

Art director and sculptor Lars Fisk lives in some shipping containers in Red Hook, because of course. (New York Times)

Some of the biggest art stewardship blunders over time, on the occasion of the accidental destruction of Banksy’s Spy Booth in Cheltenham, England. (Wall Street Journal)

Since “hacktivism” follows in the tradition of confrontational performances like those of the Guerrilla Girls and Pussy Riot, should we just go ahead and call it art? (The Economist) 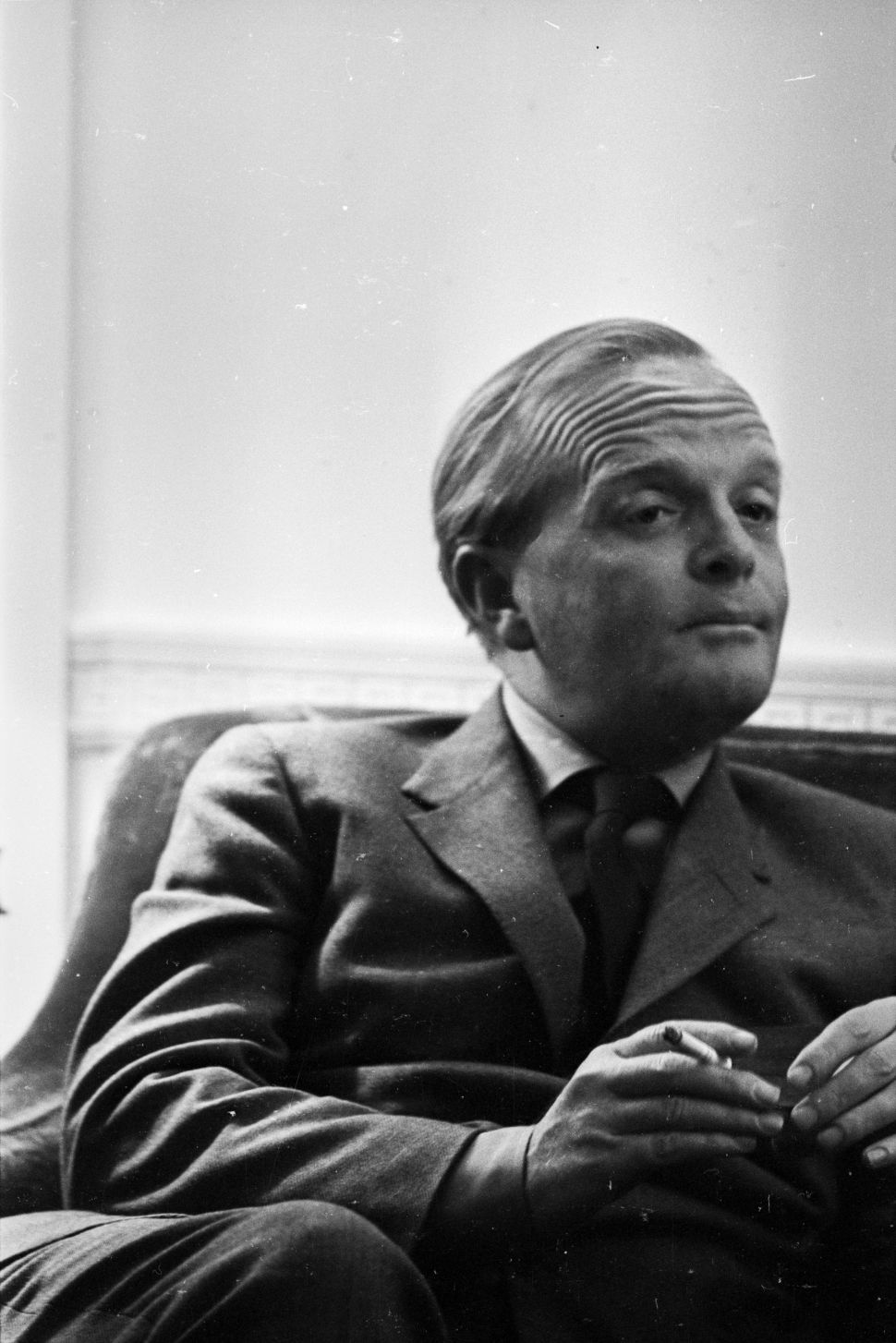