The largest union of property service workers in the U.S. is SEIU 32BJ. On Tuesday, the New Jersey chapter released a statement criticizing New Jersey Governor Chris Christie’s veto of a bill that would have boosted New Jersey’s minimum wage to $15 per hour by 2021.

“Once again Governor Chris Christie has vetoed a $15 minimum wage bill approved by both houses that would have helped lift nearly one million hardworking men and women out of poverty,” said Kevin Brown, 32BJ SEIU Vice President and NJ State Director, in a statement.  “Christie’s argument that a wage hike would lead to job losses and increased prices for products is false.  The sky didn’t fall and there were no massive layoffs after voters overwhelmingly approved a referendum in 2013 to increase the minimum wage.  And the CPI, Consumer Price Index, saw little change, evidence there were no significant increases in prices for goods and services.”

The 2013 referendum allowed New Jersey voters to decide if the minimum wage should be boosted to $8.25 per hour and be adjusted according to the CPI thereafter. While that measure was approved, the bump was significantly less than the jump would be from New Jersey’s current minimum wage of $8.38 per hour to $15. According to Brown, however, another referendum would yield similar results to 2013 and see voters pass the measure.

Brown’s statement continued: “What is true is that we would all benefit if workers have a little more money in their pockets because they would spend it at local businesses and be able to provide for their families.  Voters understand this fact.  That’s why I am confident they will once again support a referendum calling for a $15 minimum wage.  And our union, including more than 11,000 members here in New Jersey, will continue to lend their support to help meet this goal.”

Christie’s decision to veto the minimum wage bill has received much response. Democrats have criticized the governor for his action while Republicans have lauded the decision to veto. Assembly Speaker Vincent Prieto has said that the legislature will likely move forward with another voter referendum in order to attempt to increase the minimum wage. 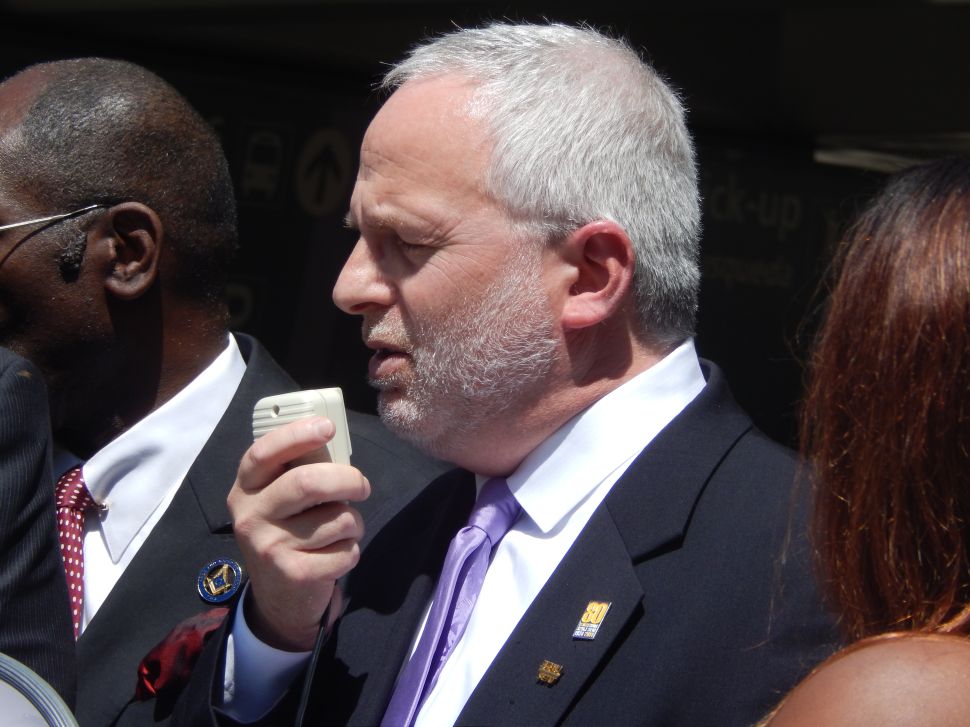