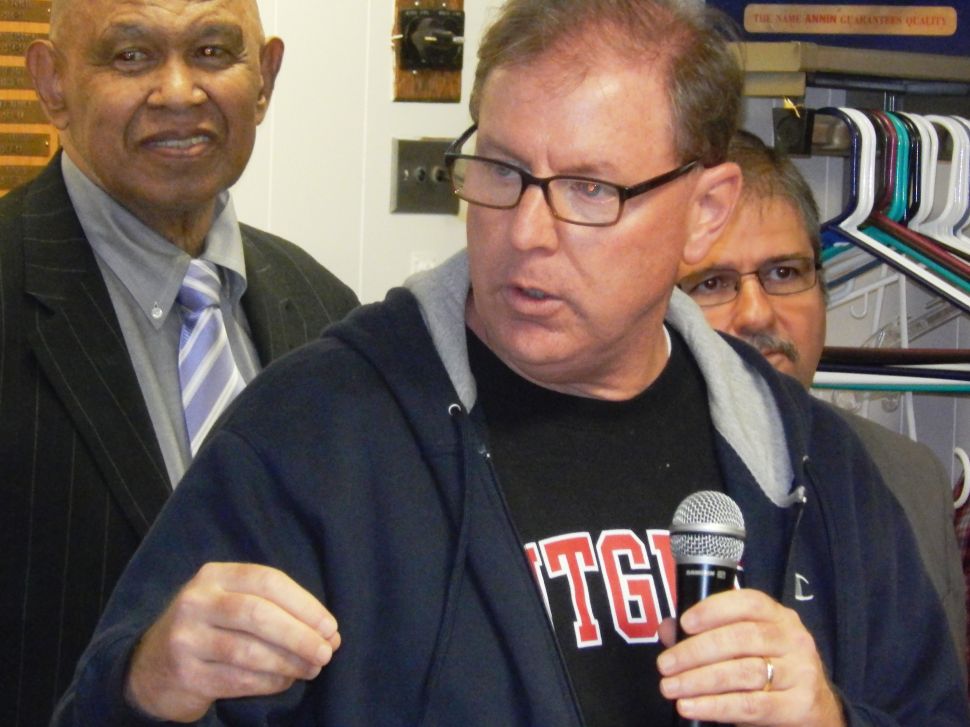 There’s a political scuffle going down in Union County ahead of next year’s gubernatorial contest.

New Jersey primaries place significant emphasis on county party organization lines, and Union is no exception, where alliances are hardening in some cases and where in other cases, people are trying to hang on to neutrality for as long as possible.

There are a couple of reasons why.

First, state Senator Ray Lesniak (D-20) of Elizabeth has not formally removed himself as a candidate for governor. That’s a home county candidacy and out of respect Green wants to wait to see what Lesniak does. If Lesniak stays in the contest, he’ll likely get the union line. Whether he stays in or not though is an active question. Second, Green has a good and longstanding relationship with Senate President Steve Sweeney (D-3) and friendly ties to the South Jersey Democratic Organization run by George Norcross III.

At this point, given his alliances and given the surfacing on Team Fulop today of Green’s longtime local rival, the chairman appears least likely to back Fulop for governor. So, at the root of it, the hometown rivalry Green and Mapp highlights what will surely be an emergent counter legislative slate to the incumbent ticket Green occupies, which consists of himself, Assemblyman Jim Kennedy of Rahway and state Senator Nick Scutari of Linden.

Mapp’s up for reelection next year, and he acknowledged to PolitickerNJ that if Green awards the party line to a gubernatorial candidate other than Fulop, the mayor will run for reelection off the line with anti-incumbent pro-Fulop slate mates.

Committed to his own reelection run, Mapp obviously won’t be the anti-incumbent legislative candidate from Plainfield. But he’ll be responsible for picking that person. Sources say Linden Mayor Derek Armstead and Fanwood Mayor Colleen Mahr – or their surrogates – are the most obvious choices to be aligned with a Cryan-engineered ticket aligned with Mapp and topped by Fulop in the 22nd District.

But they haven’t committed to anyone. 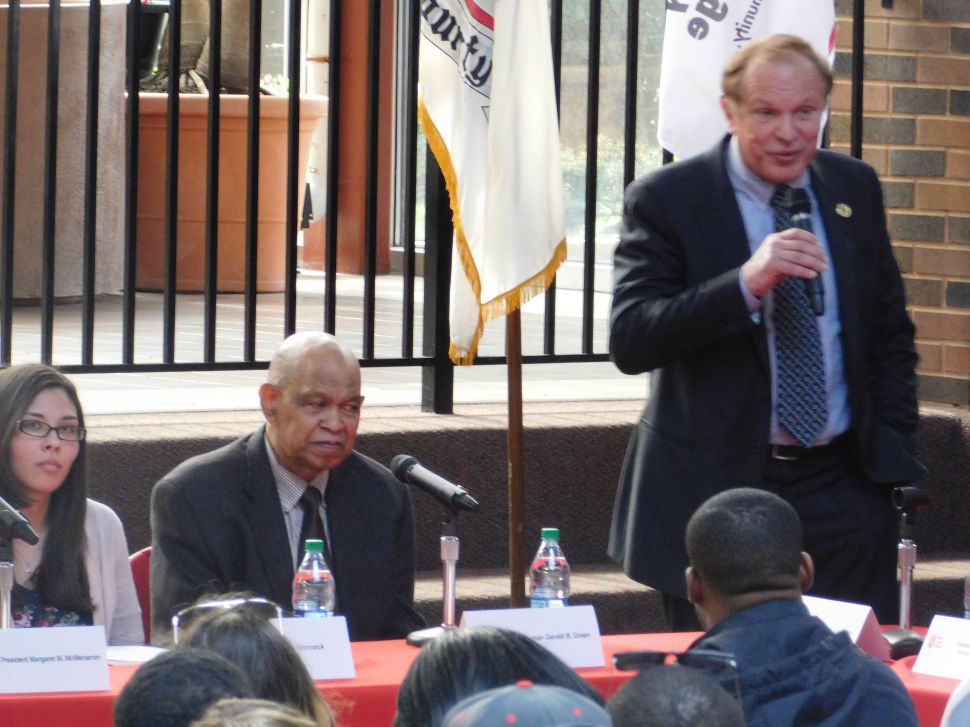