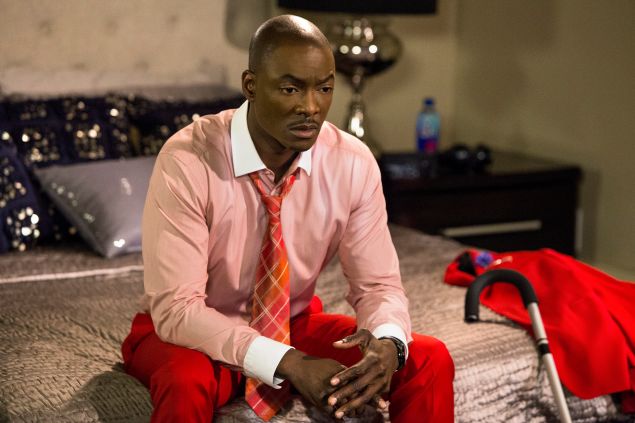 Do you remember how novel Glee felt in its first season? The cast came out in matching red t-shirts and sang “Don’t Stop Believin’” and everyone briefly wondered whether or not it would be politically correct to dress up as Artie for Halloween. That first season of Glee was something special. But then, like all good things, Glee became crap. Its frequent attempts at political correctness actually became offensive, and it slowly dawned on the world that while maybe they could copy Kevin McHale’s signature, oversized glasses, towing around a wheelchair was a huge no–no.

The problem with Glee is that it become over­­ly saturated with drama. It traded real significance for too much conflict, sprinkled amongst one–dimensional characters. UnREAL has fallen victim to what I’d like to call “The Glee Spiral of Shame.” And while UnREAL hasn’t dedicated an episode to singing the Beatles songs yet (which I, for one, would love to see), it’s become similarly muddled and superficial. This episode, much like last week’s, felt like a throwaway. The main source of drama was generated mostly by a five–minute poop joke. Seriously. It’s like a live action Family Guy episode.

But I digress. The episode kicks off with Coleman obsessively watching Rachel’s drugged up testimony about Everlasting’s responsibility in the death of Mary. Coleman is still dedicated to taking Everlasting down, with the help of his newest love interest Yael. That’s right, Coleman has seemingly joined the group of producers that forget that cameras are everywhere. The two share an intimate kiss after they plot the demise of the show. Coleman reminds Yael that he’s with Rachel, which she teasingly questions.

However, the slight tryst was witnessed by Madison, who seems to literally be everywhere when you never, ever want a person there. She tells Rachel of Coleman and Yael’s intimate meeting, and Rachel responds by stuffing Yael in a white dress, and then giving her food poisoning on camera. And thus, we’ve arrived at the five–minute poop joke. Yael is eliminated by the end of the episode, and leaves from the set with grace. However, as soon as she packs her bags, Coleman arrives, breathless with footage from the Rachel’s phone—which he hacked (more on that later). She openly weeps, expressing her fear that no one will ever look at her the same way. Because she pooped. You’re not quite sure if this is an elaborate joke, or if the writers actually want to make viewers feel sorry for Yael because she pooped. Somewhere along the way, UnREAL really lost sight of its feminist rooting. Now, it’s showing us girls who sob because they pooped. Which is also, you know, a route you can take.

When Rachel discovers that Coleman hacked her phone, she enthusiastically agrees to take down Everlasting, all while plotting her ultimate attack on Coleman with Quinn—who is busy mourning the end of her relationship, and the end of her ability to be a mother. The revelation comes quickly and without much surprise, so Quinn’s breakup and her inability to bear children all feel pretty routine. However, Constance Zimmer always delivers a perfectly rounded performance, and her reunion with Rachel was one of the few shining moments of the episode.

Meanwhile, Jay convinces Chantal to gracefully bow off of the show, lining Tiffany up to win. When Madison interferes, however, Chantal sexes up her date with Darius, and ends up in the final two. Which may be for the best, considering the blossoming new relationship between Tiffany and Chet—which may be the laziest pairing yet. I think the show must have realized that Tiffany’s eyebrows need more screen time, and Chet isn’t interesting unless he’s messing everything up. And there we have it: a Tiffany–Chet pairing.

The problem is that UnREAL is trying to make Everlasting and its contestants’ fate high stakes, but it just doesn’t feel that way. We’ve never gotten anything beyond a surface–level portrayal of Darius. I couldn’t list a single one of his character traits besides: “is frequently angry with Rachel,” which is almost everyone else on the show. The contestants still feel petty, and everyone seems to have forgotten about Romeo. It’s the last episode before the season finale, and frankly, there isn’t much on the line.

UnREAL was perfect when it stuck to its core: feminism and a dark skewering of reality television. The show veered too far off course, but there are still glimmers of what it could be: the wonderful mother–daughter/best friends moments between Quinn and Rachel, the outlandish dates and still–funny abuse of the supremely tanned host. UnREAL is salvageable. It just needs to stop trying to take on, well, everything. 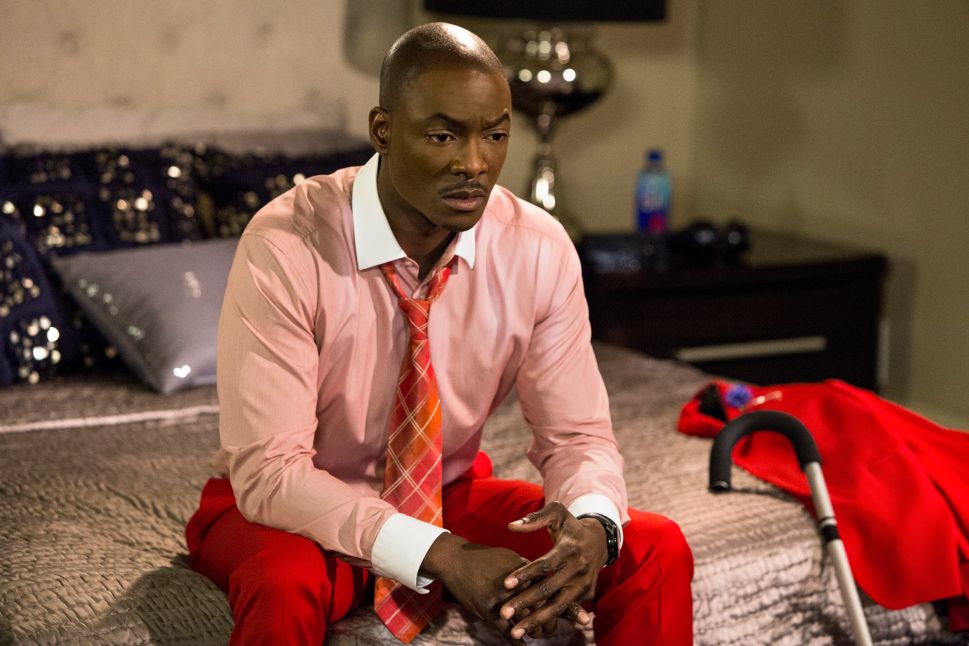