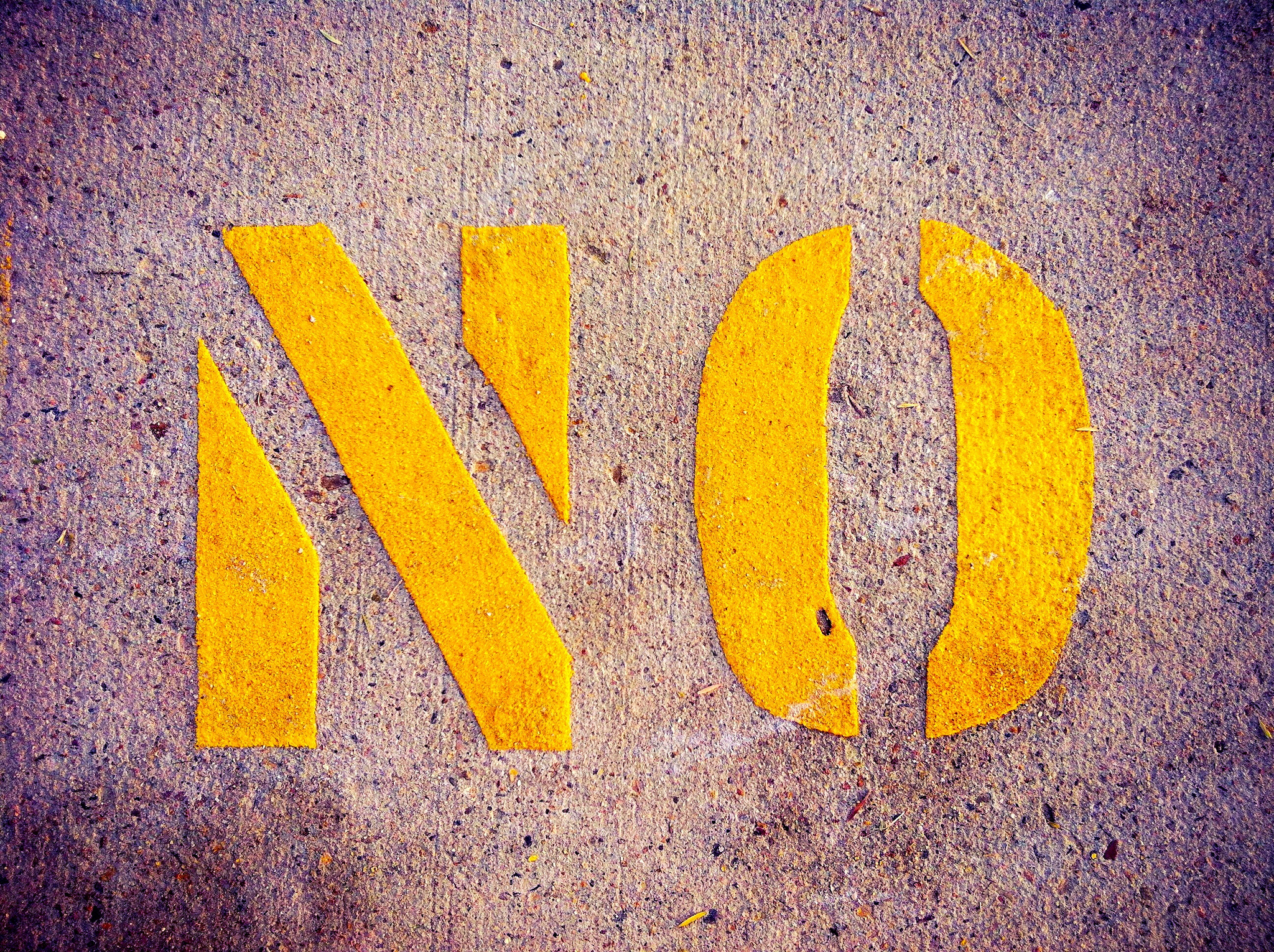 When I was 12 I was obsessed with a book on my parents’ shelf: Don’t Say Yes When You Want to Say No. A pop psychology book from the ’70s all about sex.

I would pretend to be sick. Stay home from school. Read the book over and over again, fascinated by the stories.

Too bad I didn’t learn anything from it.

I wish I had never started a business, to be honest.

Here’s the results of my first business:

I learned fear, hate, anxiety, stress and poverty from that first business. I wish I hadn’t said “Yes” to it.

I wish I never started in the financial industry. I ran a hedge fund for many years. I have nothing really to show for it. I learned a lot about business.

I started my first fund around 2003, after being a solid day trader for the prior two years.

I read 200 books on finance, I wrote software modeling the markets, I started networking with other hedge fund managers, I started writing about finance.

I really became an expert in the entire field of trading and stock markets, etc.

You know what…Wall Street is mostly BS and a scam. I really despise almost everyone in that industry.

Whereas when I finally started building websites for people again, in 2006, I quickly got over a million users a month on the first site I released to the public. And I sold it a few months later.

I wish I had said, “No” four years earlier.

Then I wanted to be on TV.

Every time CNBC called I would say “yes.” I would drop everything, and sometimes travel 70 miles so I can go on TV for three minutes.

Here’s what would happen.

I’d be sitting next to the anchor. She’d stare at her notes until 5 seconds before we were going live.

I’d look at her and say, “I’ll…touch…her. But fast. I’ll touch her.” And the she’d still be laughing when we’d go live.

I went on twice a week for years. Each three-minute visit was about five hours door to door including preparation. So about 1,500 to 2,000 hours of wasted time because I couldn’t say “No.”

Here’s the only thing I learned about news TV. “All we are trying to do is fill the space between commercials,” one major news producer told me.

I said “No” to something this week.

I started taking DJ classes a few weeks ago. I really wanted to learn.

But then I thought of the 5/25 rule that Warren Buffett talks about.

What are the top 25 things you want to do in life?

Warren Buffett then says, “now take the top 5 and separate it from the bottom 20. And never look at the bottom 20 again.”

Because you love those 20. But it’s BECAUSE you love them that they will always distract from the top five that you SUPER love.

I super love Writing. Podcasting. Comedy. My family. And the remaining businesses that I’m still involved in.

I said “yes” to a girl once when I was much younger. It took me years and scars all over me to finally say “no” to her.

I said “yes” to being on a board of directors once because of greed and money. The business failed and the lawsuit has finally ended after years.

I said “yes” to buying a house. Twice. I lost everything on those.

I said “yes” to a publisher to writing a book I didn’t want to write. I was flattered to be asked so I did it. That book sold 300 copies and took a year out of my life.

“Yes” steals years of your life. You never get them back. “No” adds years.

I don’t read the newspaper. I don’t vote. I don’t rent (I just Airbnb). I don’t pay any bills (since Airbnb is my only bill). I don’t spend time with toxic people.

I don’t have health insurance (too complicated to figure out). I don’t go to weddings. I don’t really speak at many conferences.

Over the years I said yes to buying many things. Books, art, games, collectibles, sheets, furniture, on and on. I wasted Yesses.

I finally said no to all the things. I cleaned out. I don’t want my children to have to inherit a bad “yes.”

I have no regrets. Because everything I said “yes” to turned out to be a lesson about “no.”

“No” is how you whittle down and sculpt yourself into a work of art. “Yes” is how burn up and burn out.

Do I want to hit publish on this post?

Related Post: How The Power Of NO Saved My Life

James Altucher is a hedge fund manager, entrepreneur and best-selling author. He has founded or co-founded more than 20 companies, including Reset Inc. 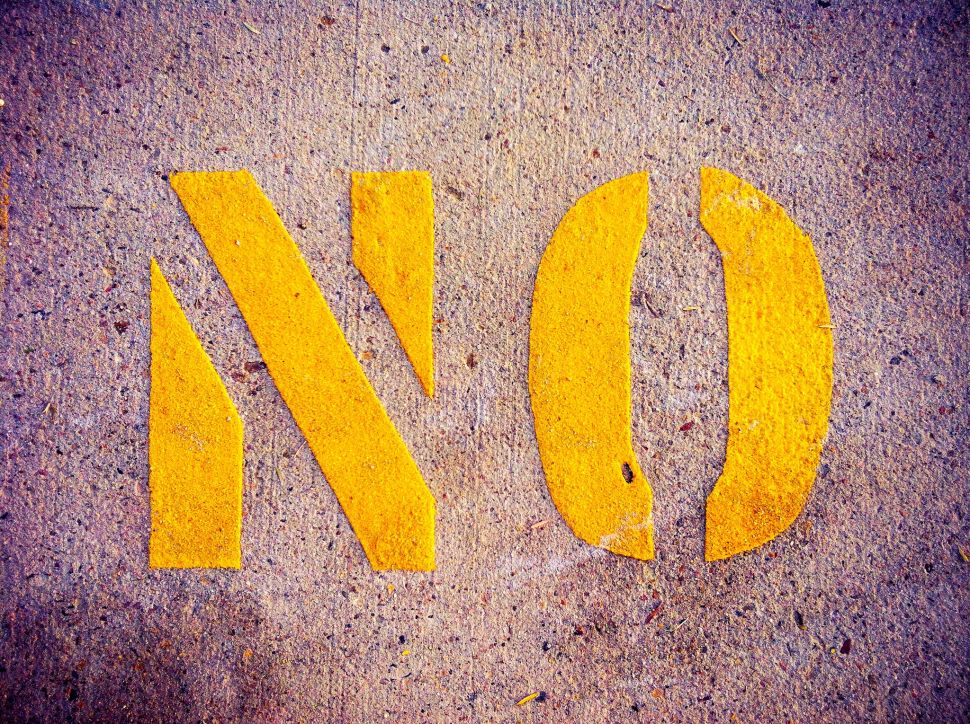