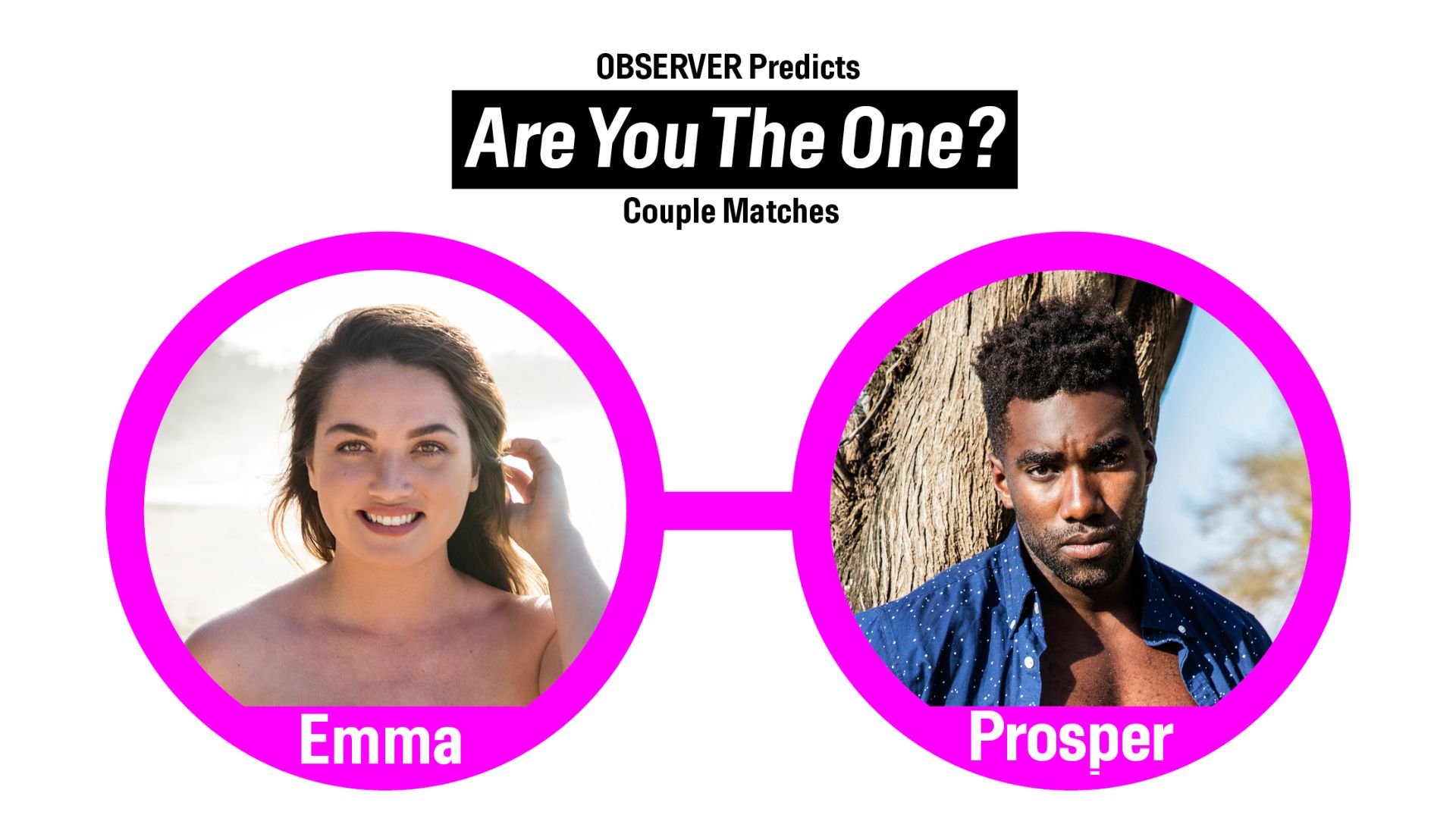 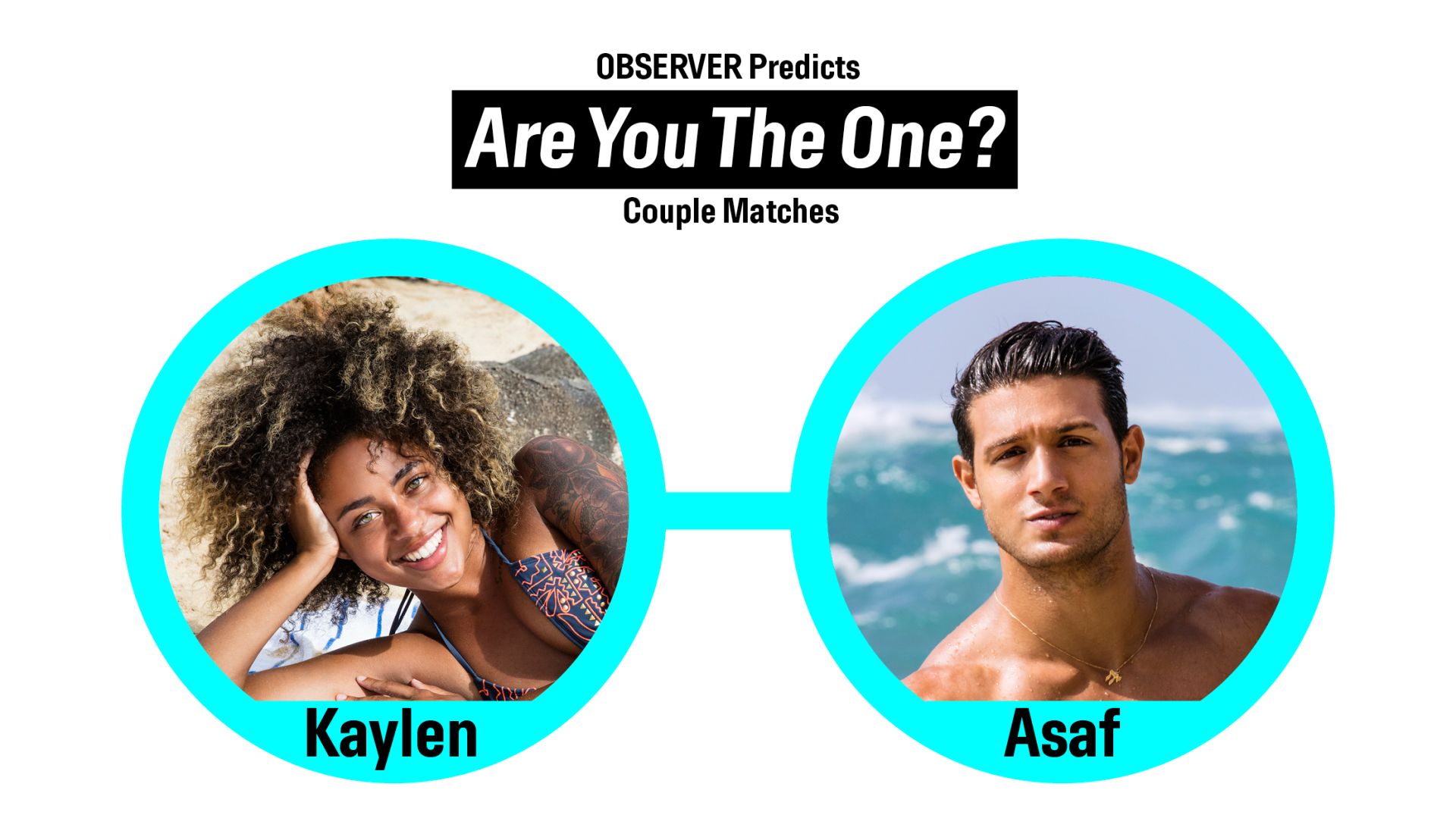 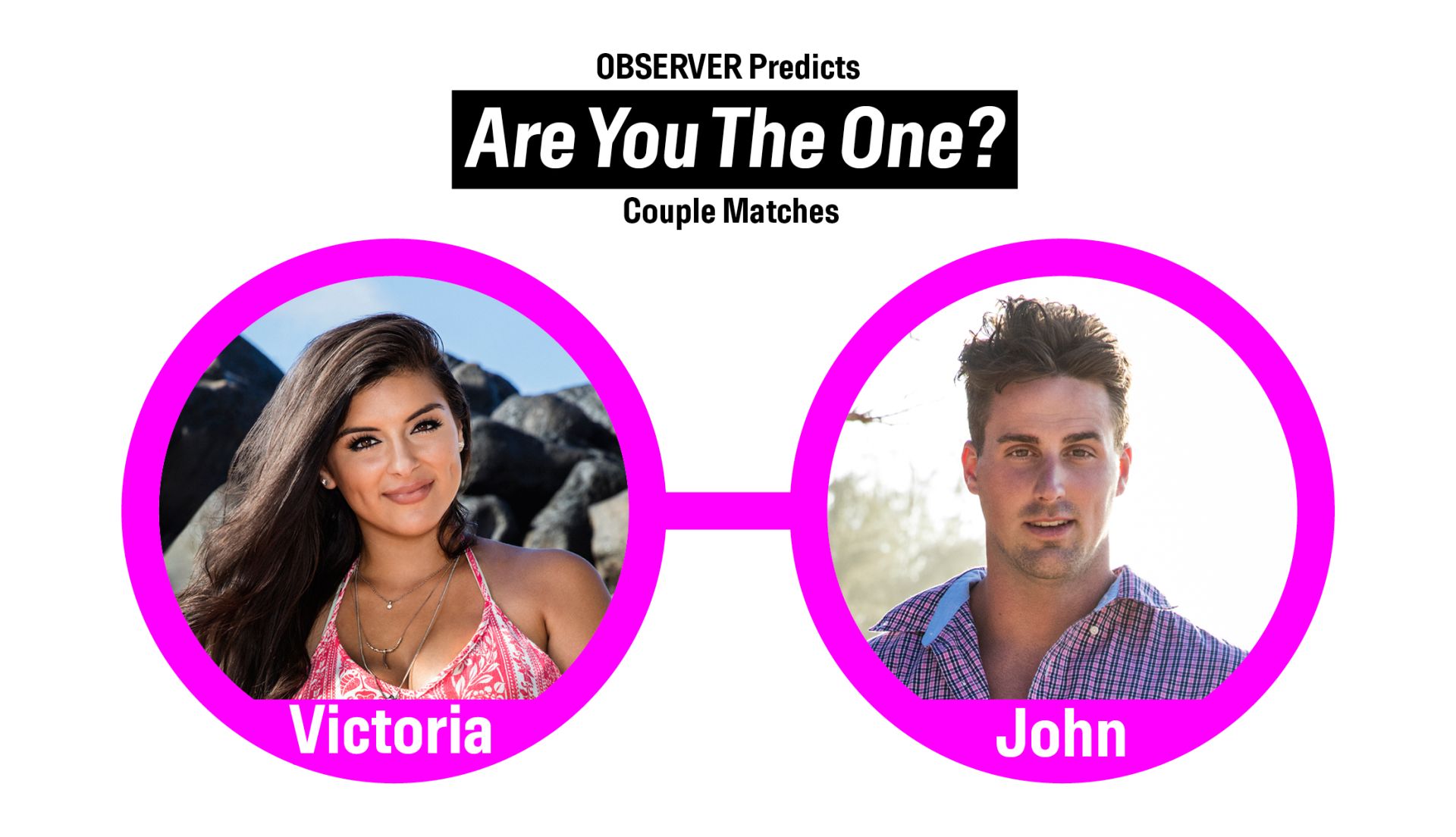 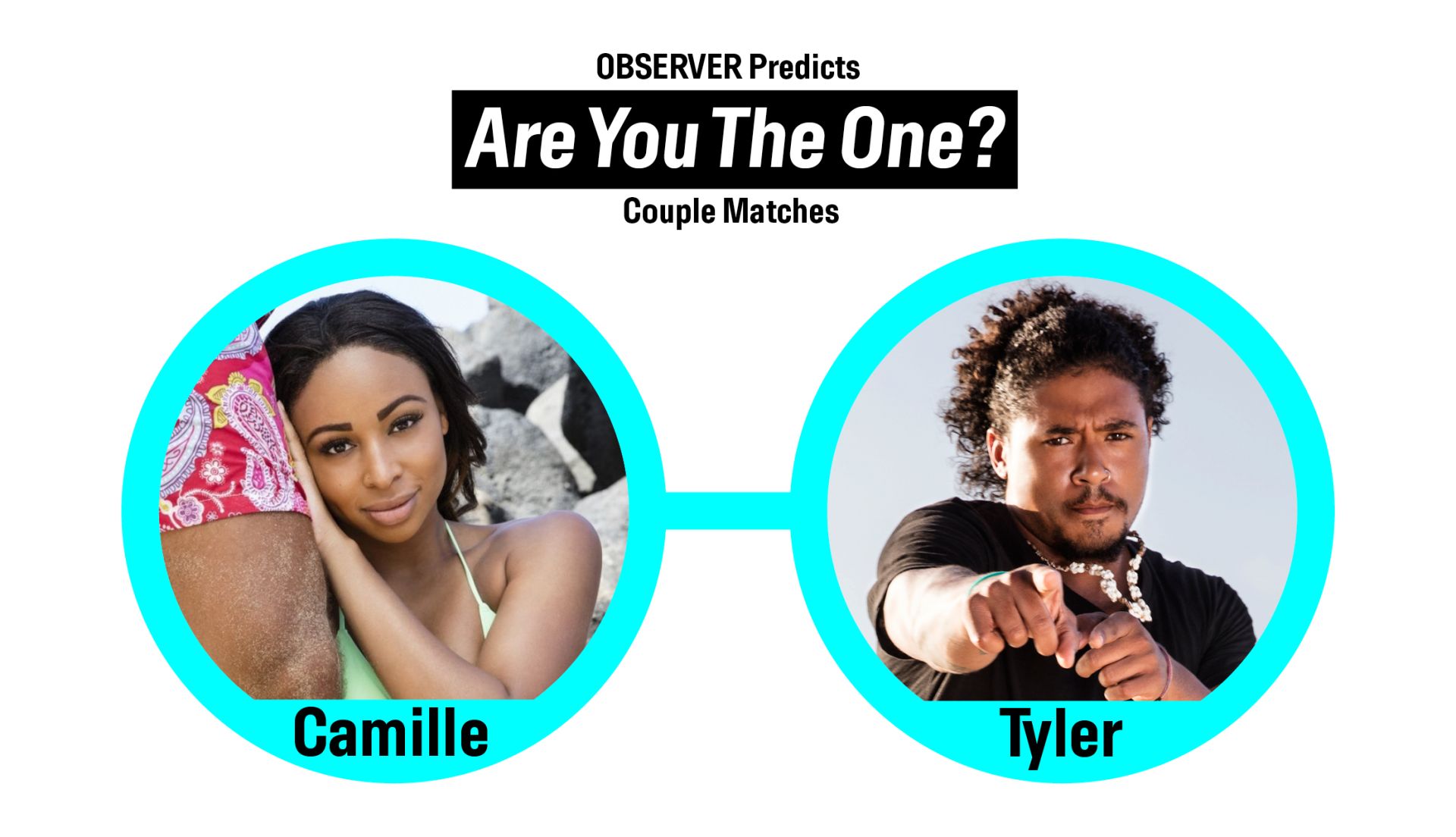 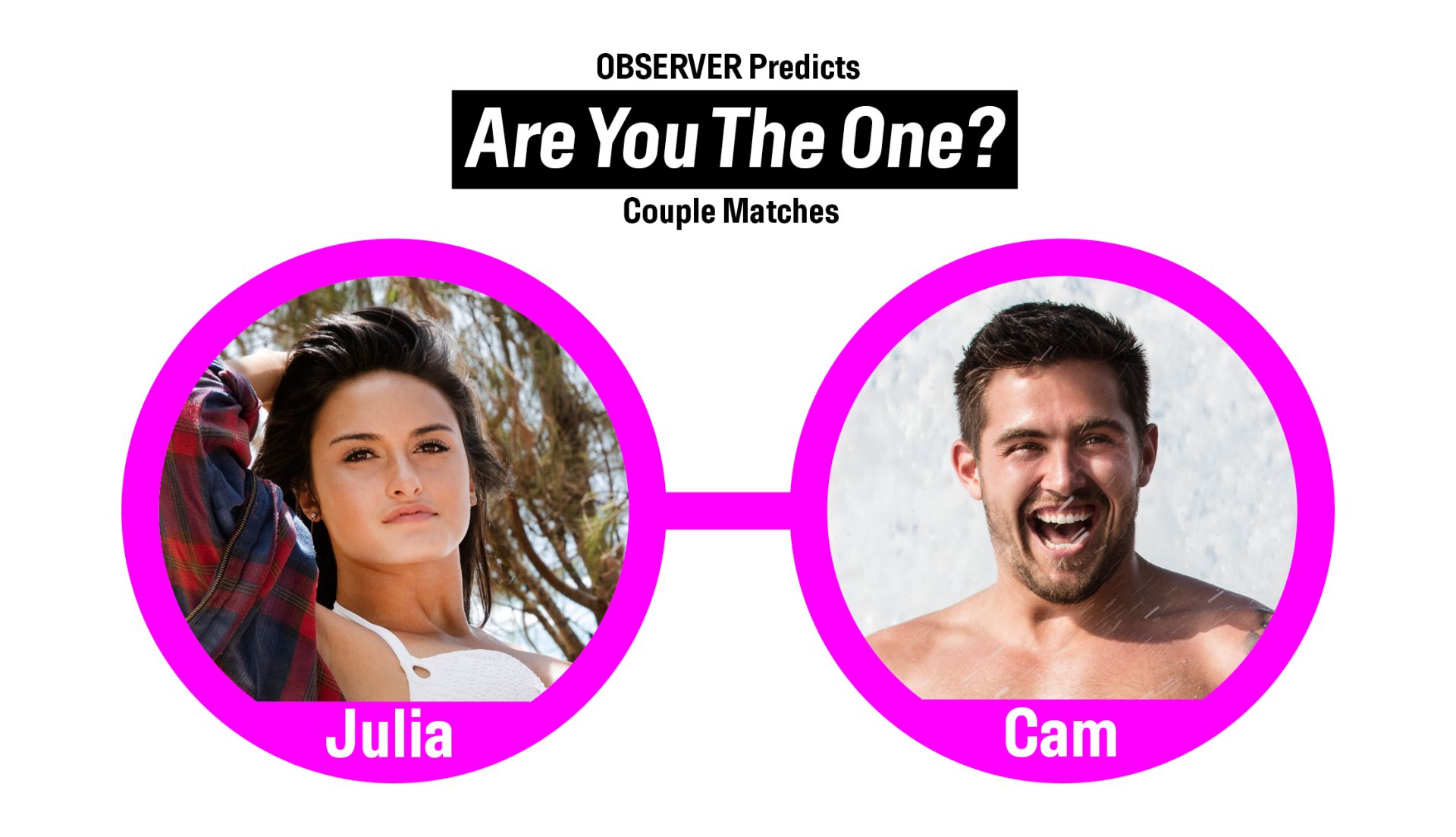 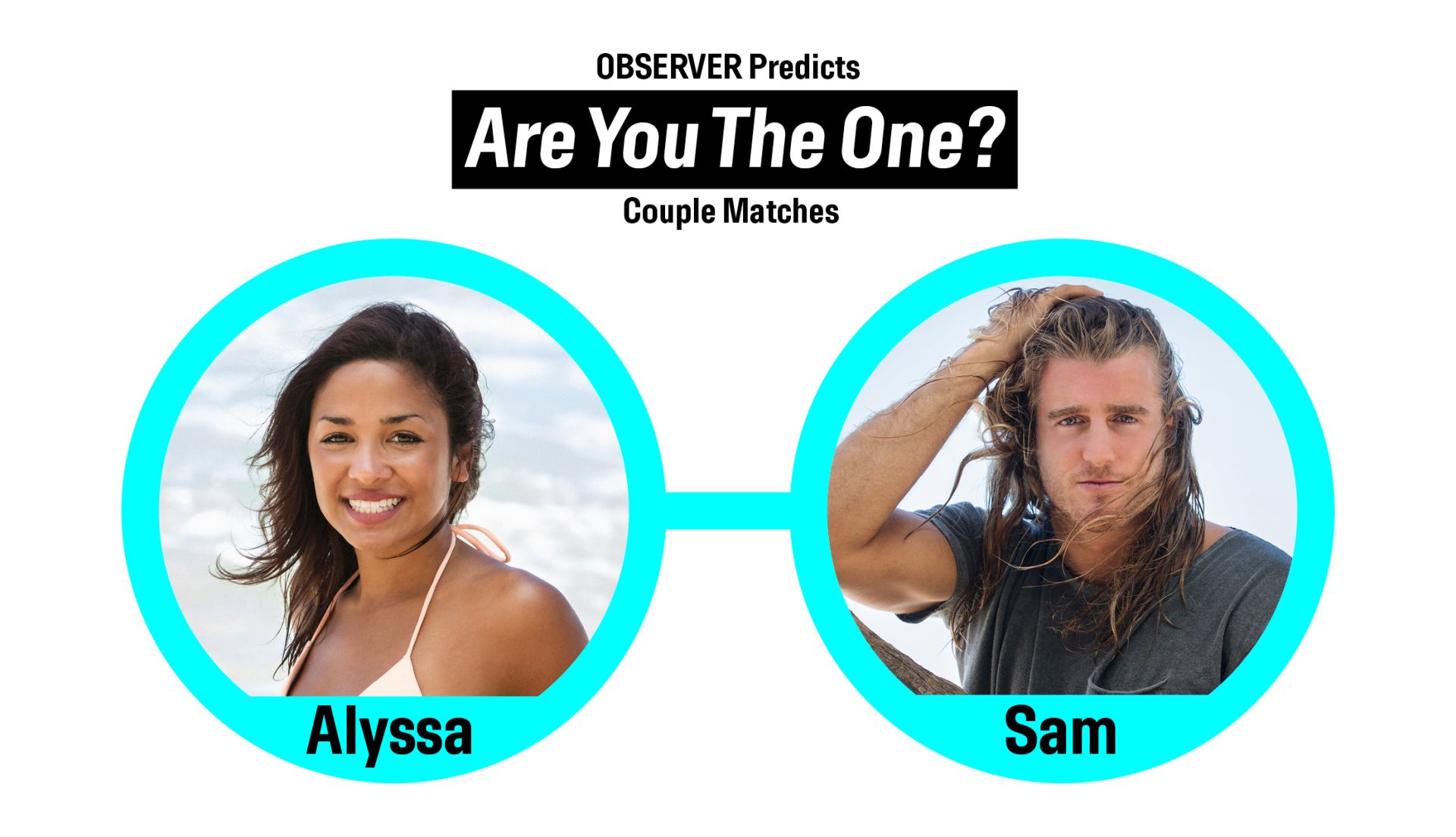 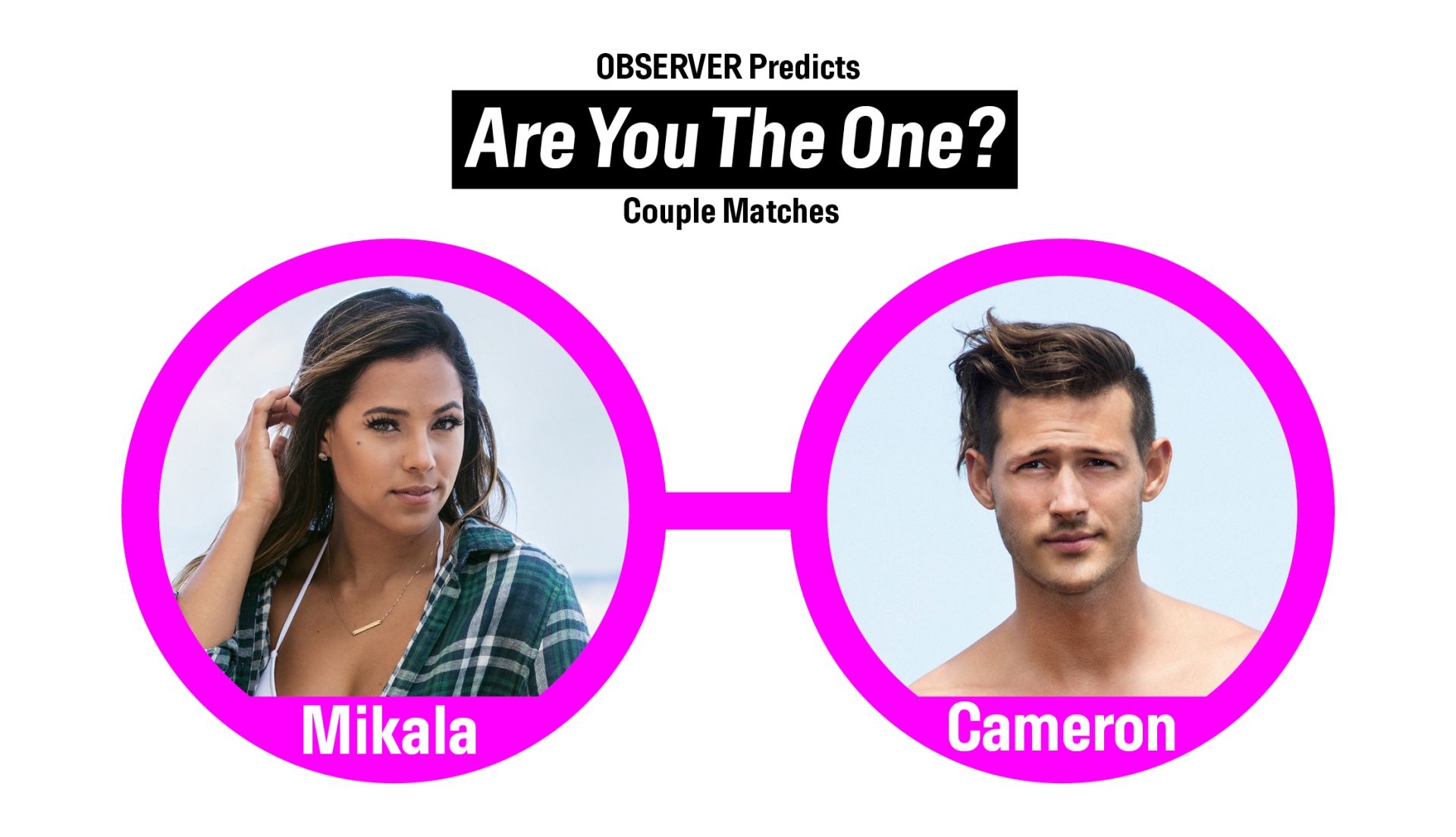 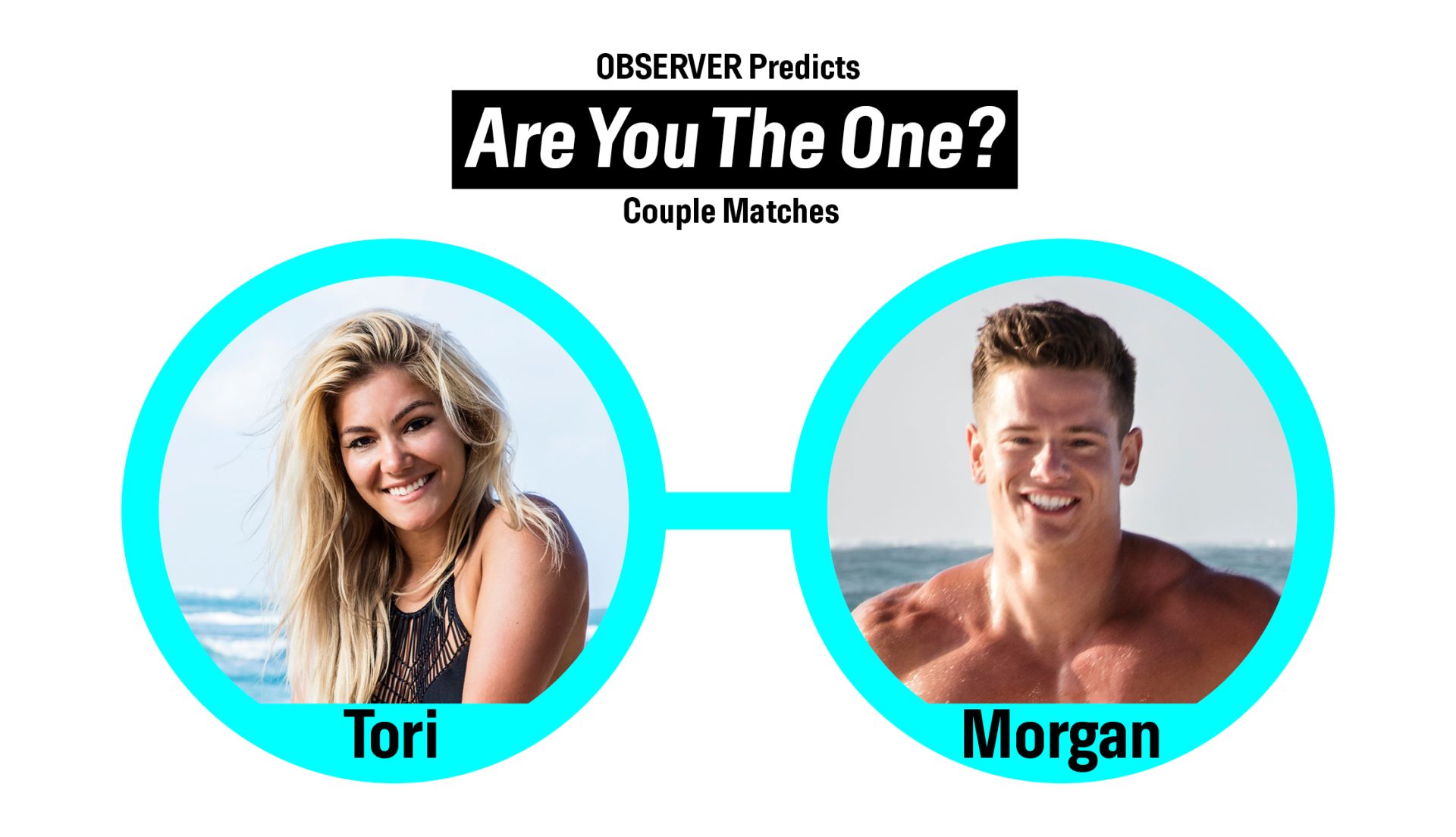 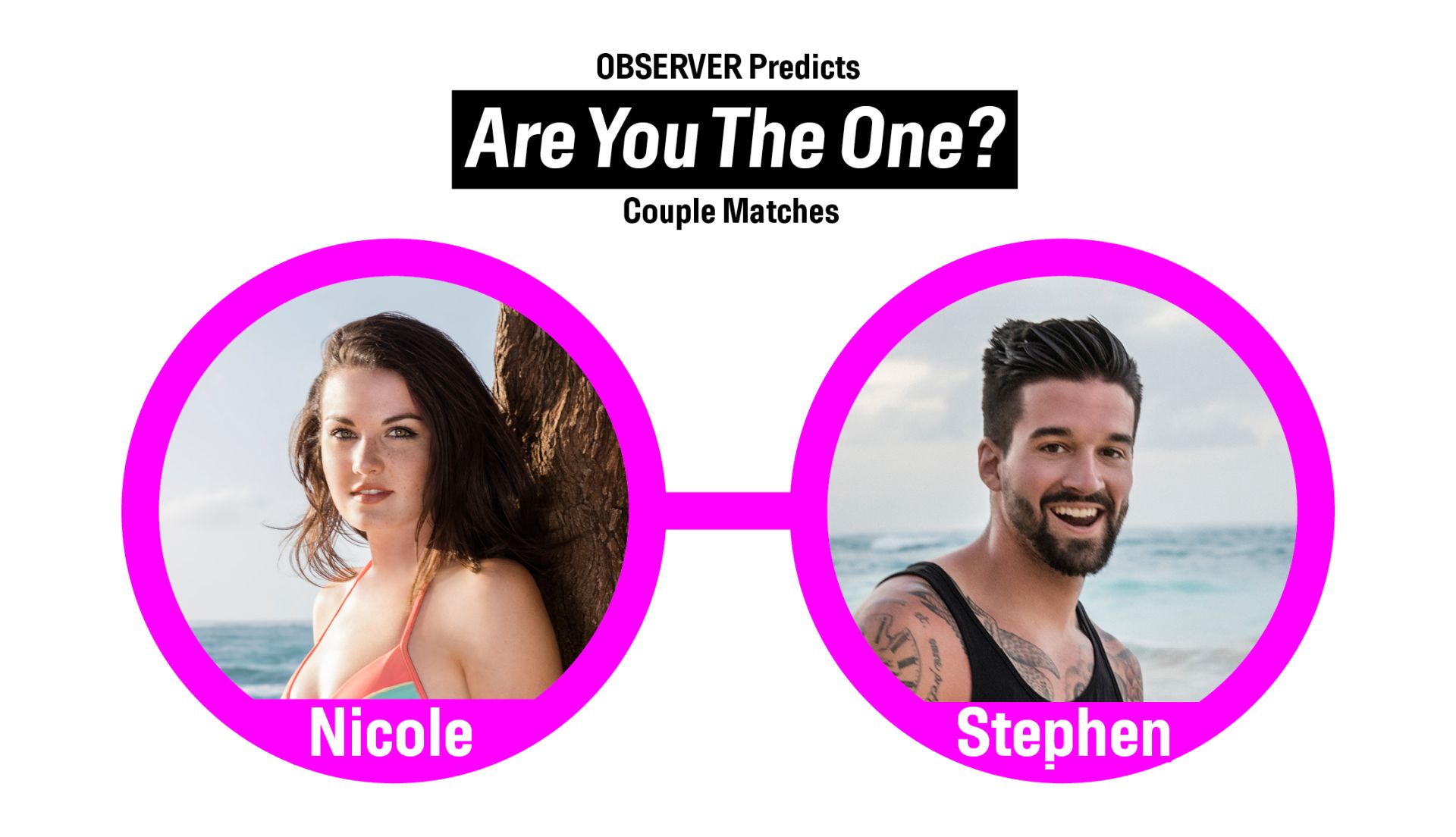 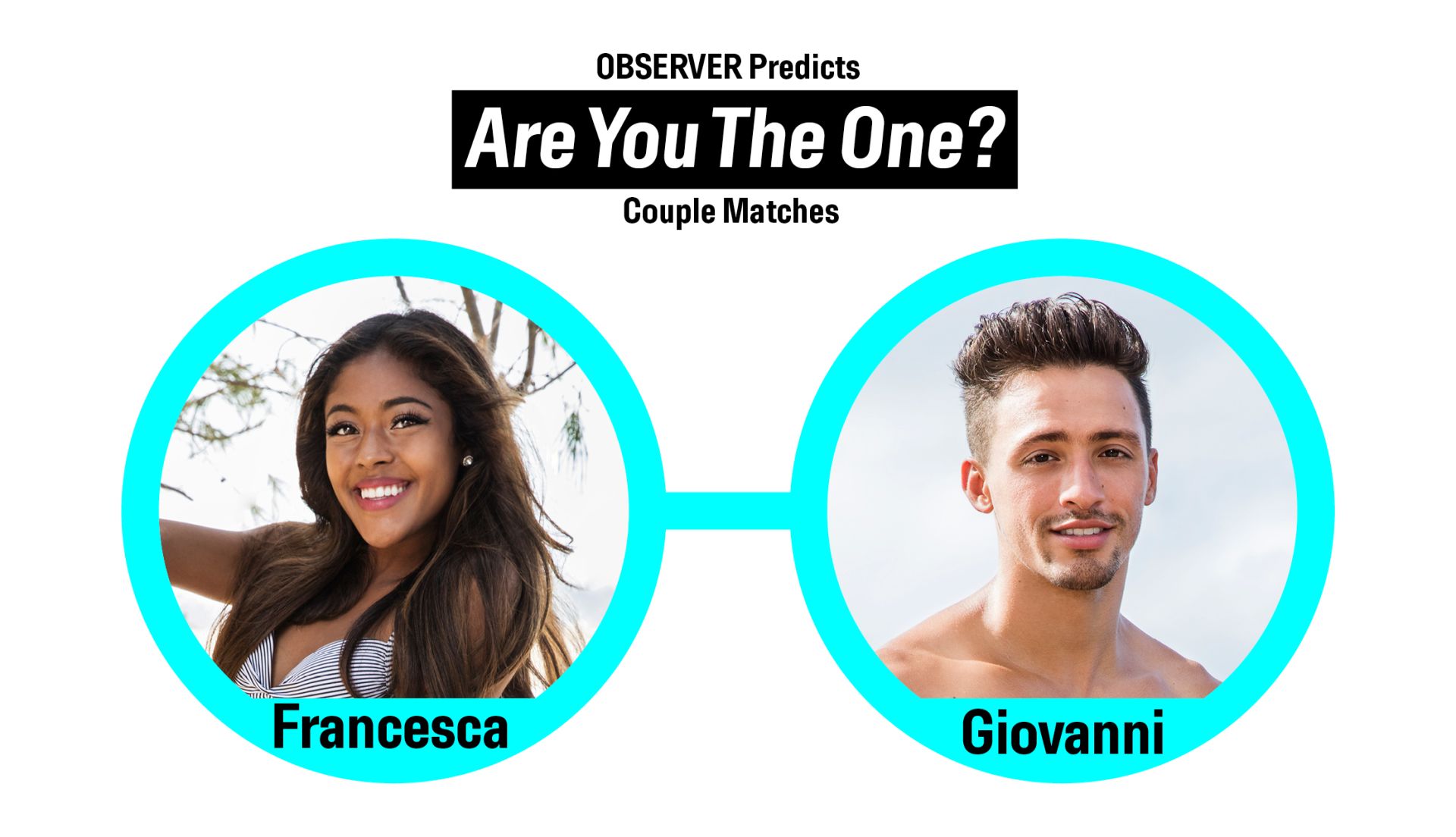 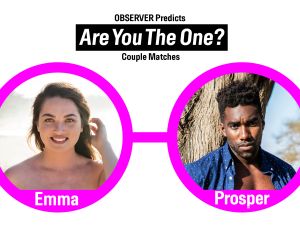 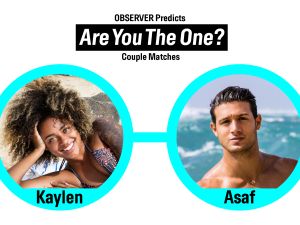 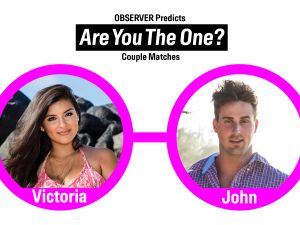 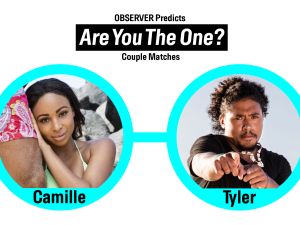 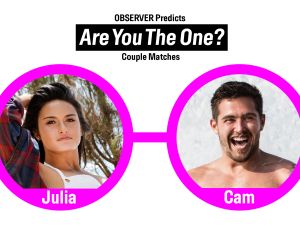 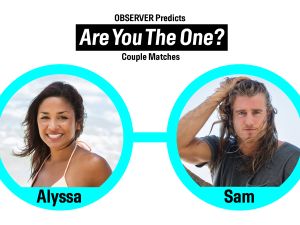 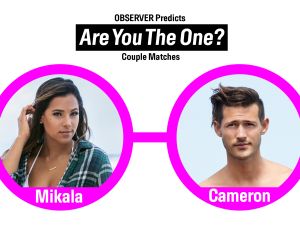 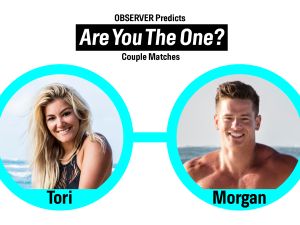 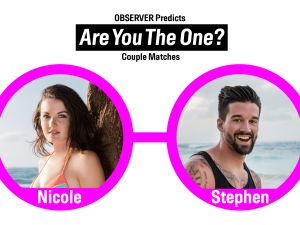 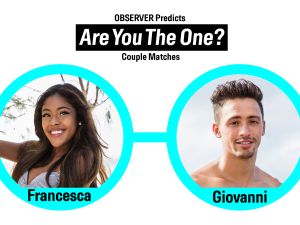 Two years ago, some friends and I gushed over Season 2 of the MTV show Are You the One?, but we weren’t watching just to take in the drama of yet another reality dating show. While the 20 contestants are supposed to play with their hearts, this particular show actually works like a puzzle, and we were keeping track of each week’s events in order to solve it ahead of the finale. We figured out the results eight episodes into the 10-episode series, and now, we’ve done it again for Season 4. For those of you who aren’t familiar, Are You The One? is your standard MTV reality show in the way that it packs an array of attractive 20-something-year-olds into a house where they proceed to party, hook up and form relationships. The latter, however, is the sole goal of this show’s participants, for according to personality and matchmaking tests, there’s another housemember who is a “perfect match” for everyone on the show. The group’s goal is for everyone to find their “perfect match,” and if everyone successfully pairs off by the end, they win and all leave the show with their cut of $1 million and, theoretically, true love.

Check out our latest interview with host Ryan Devlin, where he takes us behind the scenes and dishes on the season four finale.

The show’s structure (which I’ll explain later) is basically a logic puzzle that is solvable with only a moderate amount of math. Episode 8 just aired, and while the cast fell flat on their faces and still only knows two of the 10 matches necessary to win, this episode revealed enough information for anyone using strategy to call the matches for sure. (And if you’re wondering how we made these graphics so quickly, TV networks routinely send screeners—or advanced episodes—of shows to media outlets. The Observer receives them for dozens of shows, including Are You The One?).

The drama continues: The AYTO cast is revealing secrets and throwing shade all over twitter. Here’s what they’re saying.

Now, to understand how we determined the above matches, it’s necessary to understand the inner workings of the show. In each episode, the 10 men and 10 women pair off and compete in a challenge. Two or three of the winning couples go on dates, and one of those couples is voted into the “truth booth” where they’re either confirmed or rejected as a perfect match. Later, everyone pairs off again for the matching ceremony, and they find out how many of the pairs are perfect matches but not which ones. They are to repeat this process for up to 10 weeks or until they win. In Episode 8, the biggest drama plaguing the house was finally put to rest when the truth booth confirmed that Julia and Gio are not a perfect match. The good news was that Gio will now be forced to move on, but the bad news is that the crew wasted yet another chance to confirm a perfect match and get closer to the prize. And then when it came time for the matching ceremony, things took an interesting turn. The crew blacked out, meaning none of this week’s pairs (except for Mikala and Cameron and Alyssa and Sam, who were confirmed earlier in the season via the truth booth) were correct. The blackout means the jackpot is reduced from $1 million to $750,000 and also that some couples who were convinced they are each other’s perfect matches are wrong and back at square one. While this is terrible for the contestants’ hearts, earnings and chance of winning the show, the blackout provided a ton of information needed to solve the puzzle mathematically.

Throughout the season, we’ve been keeping a handy spreadsheet of the possible match-ups, filling in perfect matches and eliminating pairings that definitely could not be matches as the information became apparent. We were able to learn more information than what became known for sure via “truth booths” and figure out the pairings before them by using deductive reasoning to eliminate possibilities, similarly to the way one would play the board game Clue. One of the main strategies here was looking at the many P implies Q situations. The other was testing out all of the possibilities and ruling out whichever sets of matches resulted in contradictions. The final clue this season involved John and Victoria, who have to be a match because if they weren’t, it wouldn’t have been possible for the cast to get four matches at the Episode 3 matching ceremony. The rest of the match-ups followed suit.

Episodes 9 and 10 air back to back next Monday. A win looks like a long shot, but we won’t write it off just yet. So far, every cast has won on the 10th episode, including the cast of Season 3, which went into the finale in a position at least as bad as this current cast. So will the Season 4 contestants pull a win out of nowhere? It’s not looking like these people will find each other. Asaf and Kaylen? Julia and Cam? It will certainly be interesting, but then again, so is every season. When we spoke to Ryan Devlin last year ahead of the Season 3 finale, he warned us to “get ready for some craziness” and called the ending “jaw dropping” and “bonkers.” Hopefully, Season 4 will conclude with the same excitement.

Filed Under: Entertainment, TV, slideshow, MTV, Math, spoilers, Are You the One?