By now, you may or may not have heard of Juno. It’s a rideshare service just like Uber, Lyft and Gett, but it’s doing things a little differently. While the aforementioned companies classify their drivers as independent contractors (meaning they aren’t obligated to provide benefits or pay out minimum wage) Juno is going further than granting the employee status many drivers are fighting for and is actually giving them ownership in the company. To be exact, 50 percent of equity is going to drivers.

Juno CEO and co-founder Talmon Marco—who sold his previous company, Viber, for $900 million—announced a beta run in May at TechCrunch Disrupt New York, where he called the service “as much a social mission as a company” and explained how he planned to beat the competition (which is notorious for mistreating drivers) by playing nice. The website now reads “see how happy drivers lead to happy riders,” so we took a few rides with Juno to see if this holds up. While it’s still in beta, Juno is available in New York City only. We took one ride within Manhattan, one from Manhattan to Brooklyn and two within Brooklyn.

It’s hard to comment on the drivers themselves, because like with all of these companies, each driver is different. But in general, they seem a tad more professional. Every car was immaculate, every driver was polite (not insisting I show them I’ve rated them five stars before exiting the car, as Uber drivers sometimes do).

While we treated these rides as we normally would and didn’t “interview” the drivers, we did engage in a little chatting about Juno vs. Uber. One driver said he prefers Juno “because of the customer interaction. It’s better,” and because he wasn’t making enough money driving for Uber. “They lower the fares then take a big cut,” he said.

Even besides the equity, Juno has a number of policies in place that will improve the job for drivers. Here’s a list:

While Juno rides are currently discounted by 25 percent during the beta run, the cost for a ride without the promotion is very similar to its competitors. The base fare for both Juno and Uber in NYC is $2.55, for example, and the mile and time rates are comparable as well.

The Juno app is practically identical to those of Uber, Lyft and other rideshare companies. I did encounter a few issues with arrival time not being accurate, but that does happen with all of these apps.

While it’s pretty clear that Juno is a better choice for drivers, in general, it’s pretty similar on the passenger end of things. Until the platform is officially launched and available in more places thank just NYC, it’s going to be difficult to tell if that “happy drivers leads to happy riders” motto holds true. One thing is for sure: if you care about the people providing your services, Juno is the better choice. So if you buy free-range eggs, avoid fast fashion stores and get your nails done anywhere besides the ultra-cheap salons known to exploit workers, Juno is definitely for you. 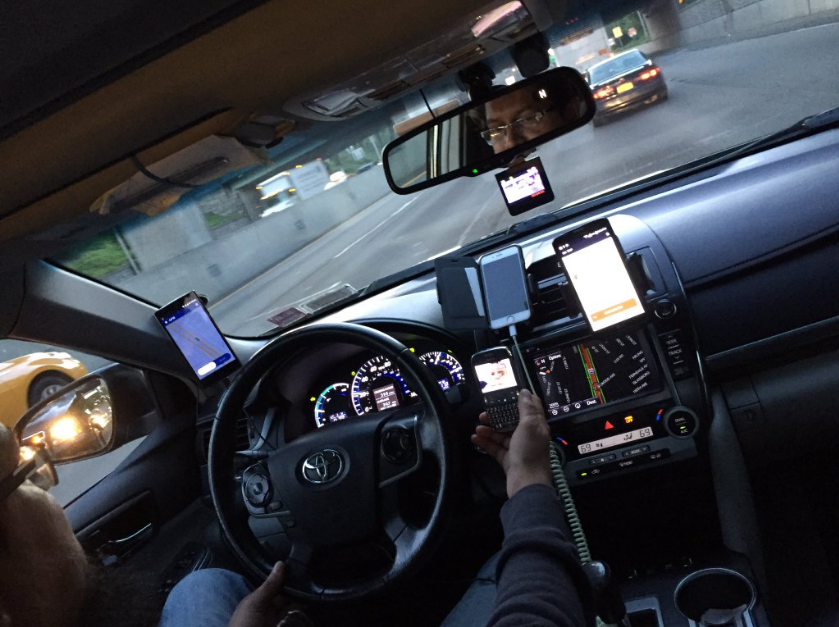