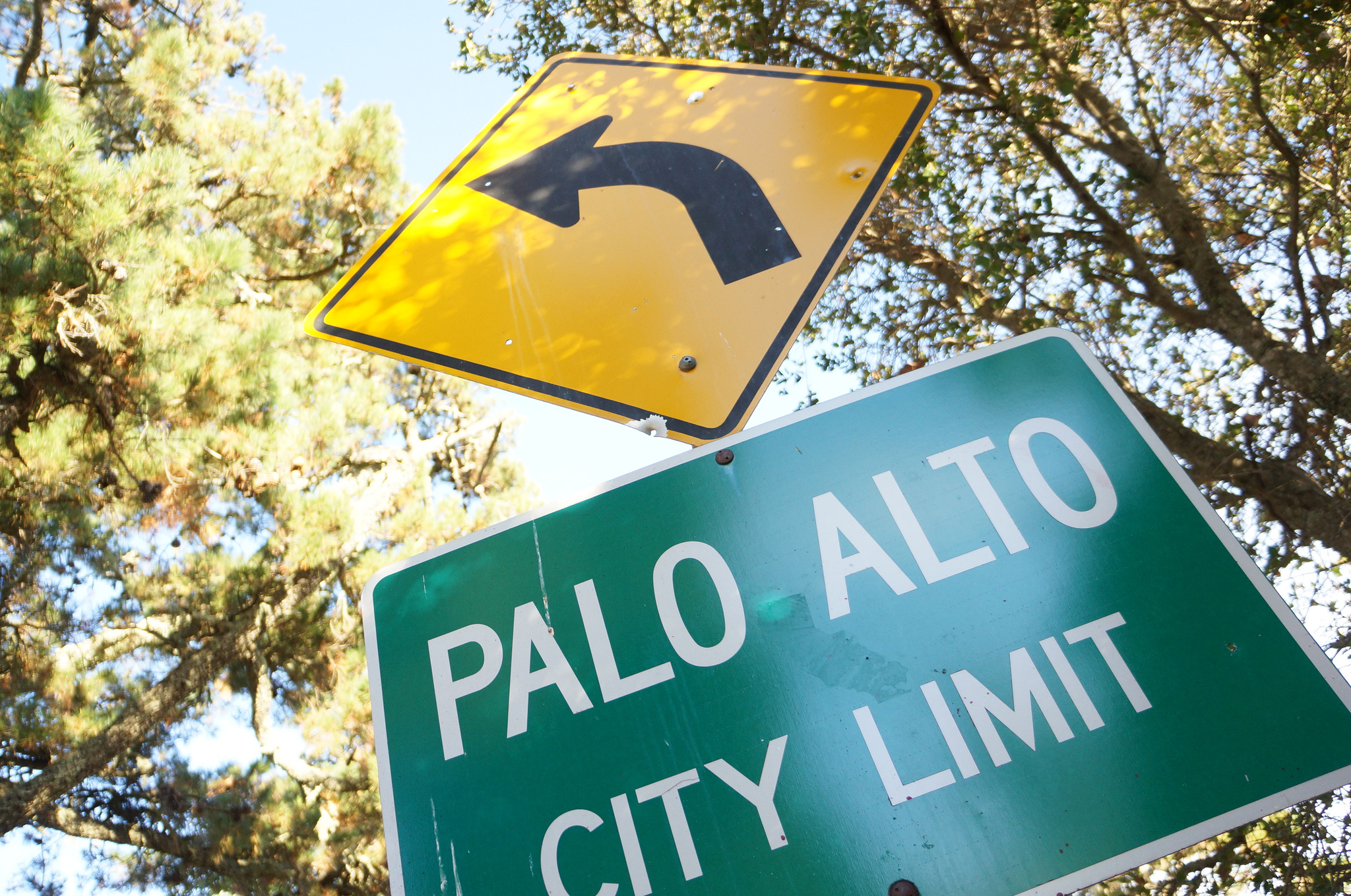 This letter serves as my official resignation from the Planning and Transportation Commission. My family has decided to move to Santa Cruz. After many years of trying to make it work in Palo Alto, my husband and I cannot see a way to stay in Palo Alto and raise a family here. We rent our current home with another couple for $6200 a month; if we wanted to buy the same home and share it with children and not roommates, it would cost $2.7M and our monthly payment would be $12,177 a month in mortgage, taxes, and insurance. That’s $146,127 per year — an entire professional’s income before taxes. This is unaffordable even for an attorney and a software engineer.

It’s clear that if professionals like me cannot raise a family here, then all of our teachers, first responders, and service workers are in dire straits. We already see openings at our police department that we can’t fill and numerous teacher contracts that we can’t renew because the cost of housing is astronomical not just in Palo Alto but many miles in each direction. I have repeatedly made recommendations to the Council to expand the housing supply in Palo Alto so that together with our neighboring cities who are already adding housing, we can start to make a dent in the jobs-housing imbalance that causes housing prices throughout the Bay Area to spiral out of control. Small steps like allowing 2 floors of housing instead of 1 in mixed use developments, enforcing minimum density requirements so that developers build apartments instead of penthouses, legalizing duplexes, easing restrictions on granny units, leveraging the residential parking permit program to experiment with housing for people who don’t want or need two cars, and allowing single-use areas like the Stanford shopping center to add housing on top of shops (or offices), would go a long way in adding desperately needed housing units while maintaining the character of our neighborhoods and preserving historic structures throughout.

Time and again, I’ve seen dozens of people come to both Commission meetings and Council meetings asking Council to make housing its top priority. The City Council received over 1000 signatures from Palo Alto residents asking for the same. In the annual Our Palo Alto survey, it is the top issue cited by residents. This Council has ignored the majority of residents and has charted a course for the next 15 years of this city’s development which substantially continues the same job-housing imbalance this community has been suffering from for some time now: more offices, a nominal amount of housing which the Council is already laying the groundwork to tax out of existence, lip service to preserving retail that simply has no reason to keep serving the average Joe when the city is only affordable to Joe Millionaires.

Over the last 5 years I’ve seen dozens of my friends leave Palo Alto and often leave the Bay Area entirely. I’ve seen friends from other states get job offers here and then turn them down when they started to look at the price of housing. I struggle to think what Palo Alto will become and what it will represent when young families have no hope of ever putting down roots here, and meanwhile the community is engulfed with middle-aged jet-setting executives and investors who are hardly the sort to be personally volunteering for neighborhood block parties, earthquake preparedness responsibilities, or neighborhood watch. If things keep going as they are, yes, Palo Alto’s streets will look just as they did decades ago, but its inhabitants, spirit, and sense of community will be unrecognizable. A once thriving city will turn into a hollowed out museum. We should take care to remember that Palo Alto is famous the world over for its residents’ accomplishments, but none of those people would be able to live in Palo Alto were they starting out today.

UPDATE: Thank you so much for the outpouring of interest and support. While we are leaving Palo Alto, the organization I co-founded that is working to invest in housing and transportation will continue on its work so that maybe in the future we can have a more inclusive community. If you’d like to learn more, go here.

If you’d like to look into the belly of the beast, read the comments on our local paper: Palo Alto Online. The loudest voices in the community feel that the desire to create more affordable housing is spoiled entitlement. Until renters, younger people, and people of more modest means organize, this problem will continue throughout the Bay Area.

Kate Vershov Downing is an IP and open source attorney, and the co-founder of Palo Alto Forward. 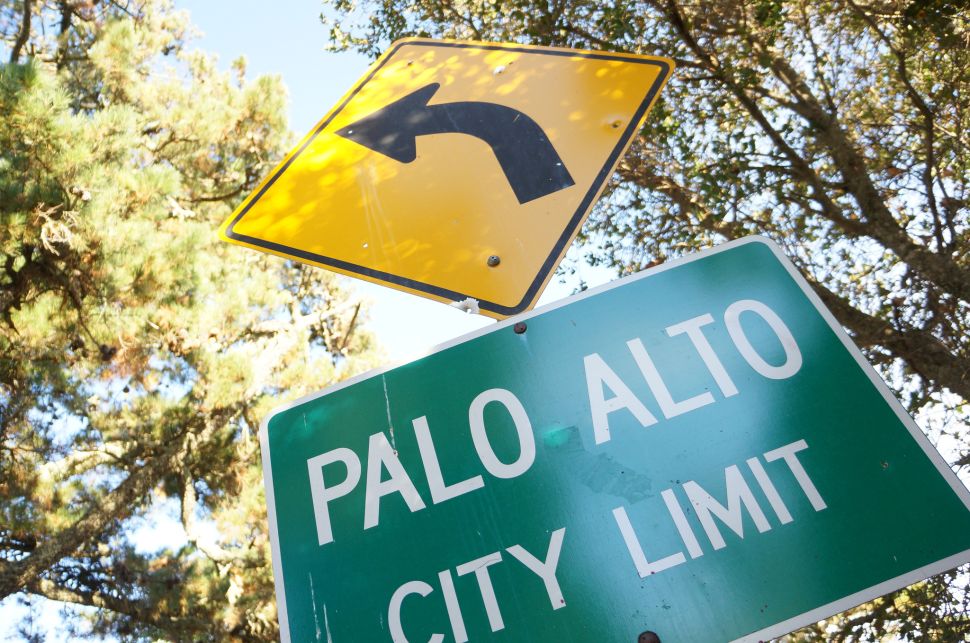