Are humans capable of falling in love with machines like in the movie Her? What are the moral and societal consequences of having sex with human-like robots?

Researchers and experts in both sex and tech are gearing up to put sex robots under a microscope at the first ever tech conference dedicated to the impact of technology on intimacy and sexuality. The event—set to be held in Manchester, England from September 7 through 9—will consider the latest research and theories about how humans engage with social media, robots, artificial intelligence and other forms of technology to explore sex.

“You have to ask the question: how genuinely human can any robot ever be?” conference chair David Kreps of Salford University said in a release. “Love takes two people—it’s about human beings. A very large part of the physical and chemical connection between humans relies on eye contact and you’re never going to experience that with a machine, no matter how much AI there is.”

Some researchers, such as Kathleen Richards, a senior research fellow in robotics ethics at De Montfort University, go even further than being skeptical about love connections between humans and machines and believe we should ban sex robots altogether. In his address, Keynote speaker Charles Ess will open the conference by pinning her perspective against that of David Levy, author of Robots Unlimited: Life In A Virtual Age, who believes we will fall in love with and marry social robots sometime in the not too distant future.

Along with discussing to what extent love and intimacy can be experienced between a human and a robot, the conference will largely focus on the ethical issues around this.

Diane Whitehouse, a technology analyst, will lead a panel that explores the ethical, legal and regulatory concerns of tech and sex.

Data and consent is another topic that will be explored.

“A key consideration with all these more intimate applications of technology is that humans understand the implications of their involvement, such as who might access or use the data being collected about them from wearable devices, and have given their consent for that,” Kreps added. 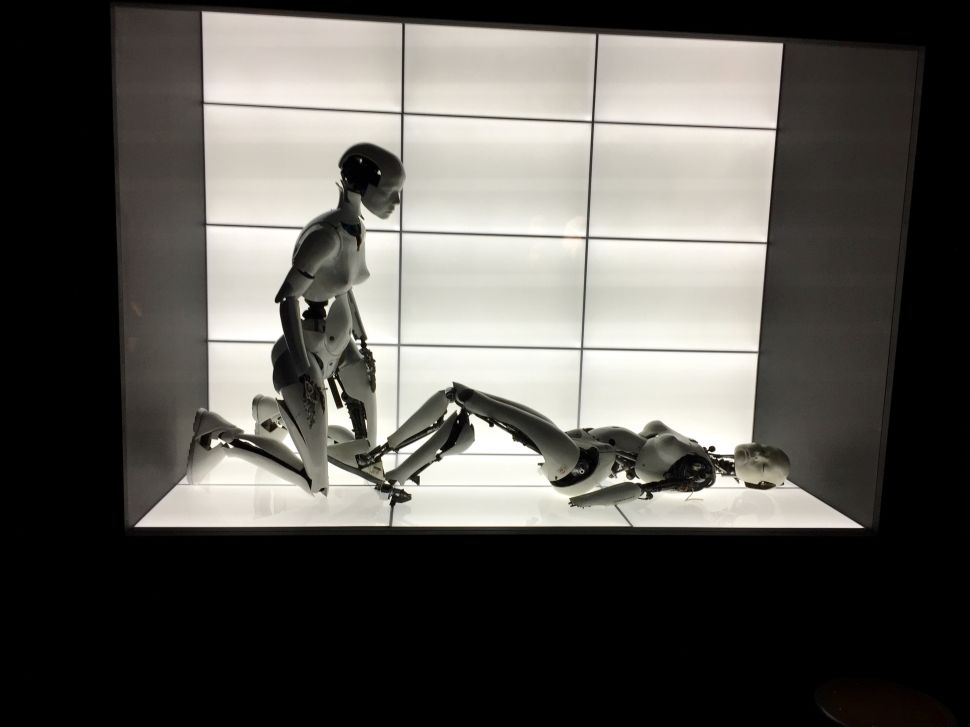