Okay, he’s not Shakespeare. Or even Robert Penn Warren. Phrases that once soared for him metaphorically now have a foam rubber feel, as if the halls he fills are the equivalent of industrial strength packing boxes on a corporate deadline. At times when he speaks you keep waiting for him to reveal that he’s wired to his own Burger King headset, a la self-help guru Tony Robbins. But the junior senator was the only New Jersey Democrat to land a prime time speaking spot at the Democratic National Convention (DNC) last week. Granted, it was on Monday, and if you’re from New Jersey, you’ve heard it all before, but Booker’s speech left CNN’s anchors all but choking back tears. It’s fluff – but on a national scale. And admit it. Even if you felt the speech was pure fudge, it’s gratifying to be able to have someone from New Jersey command the national political stage – for a reason other than Bridgegate fallout.

The senate this week confirmed Governor Chris Christie’s choice to serve as attorney general for the State of New Jersey.

At last week’s DNC, New Jersey’s Democratic State Party Chairman carried himself with the gravitas, humility and overall leadership savvy one expects from the leader of a state party. It was a fine moment for those who have known Currie and learned from him to watch him at the microphone on the floor of the DNC representing the Garden State.

Senate President Steve Sweeney’s (D-3) war with the New Jersey Education Association (NJEA) puts the Better Education for Our Kids charter schools chief in position to scrape up an ally in the 2017 gubernatorial contest.

The Senate this week voted 30-4 to confirm the Chris Christie nominee to begin a five-year term as Monmouth County Prosecutor at a salary of $165,000.

PolitickerNJ’s South Jersey-based political reporter took up residence at the Wells Fargo Center in Philadelphia last week to supply eye poppingly fast updates on all the political activities from the floor of the DNC.

LoBo will have to work extra hard this year in the face of a Democratic challenger who has the perfect opportunity to continually invoke shaky top-of-the-ticket presence Donald Trump. As the Republican nominee for President staggers out of a bad week, dragging sinking poll numbers, the 2nd District Congressman must fend off the combination of a belly up Atlantic City and the fact that he’s taken money from Trump.

The beached whale one-time gaming paradise let off another geyser of gloom with the news this week that the Trump Taj Mahal will close its doors at the the end of the summer. The shuttering of the Taj represents the fifth Atlantic City casino closing since 2014. 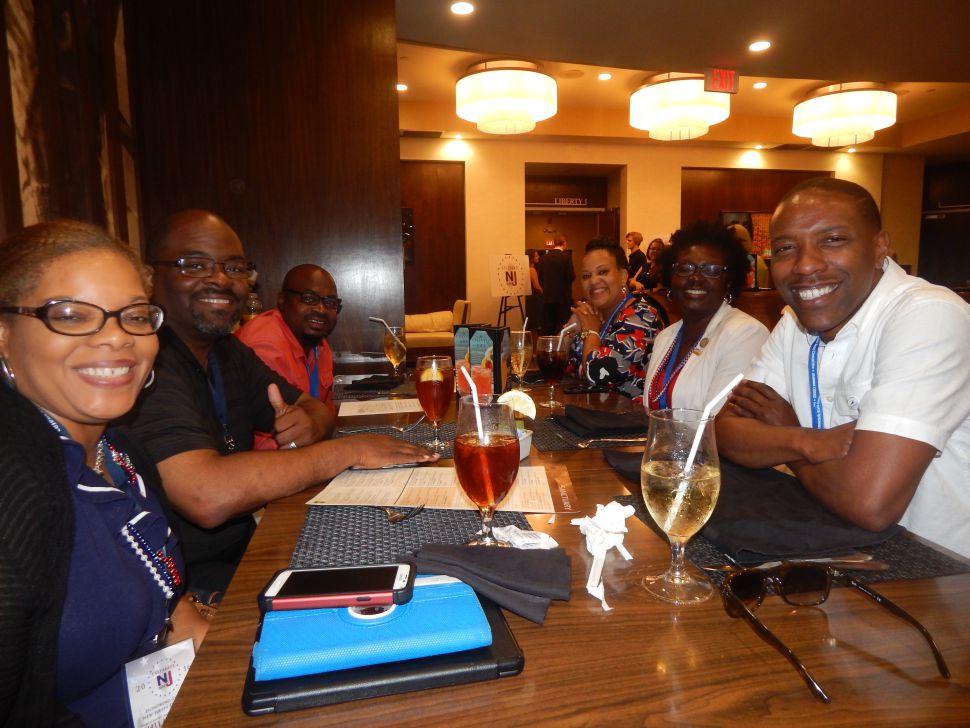