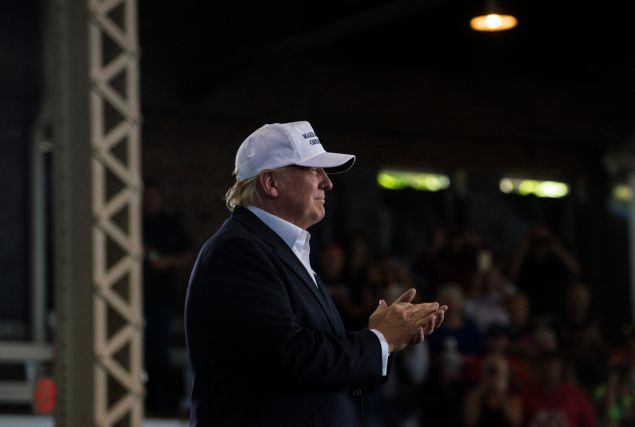 The short-lived television series “Studio 60 On The Sunset Strip,” chronicling the inner workings of a fictional television show, suffered from a fatal malady common to many other shows that failed over the years. Its writing far outpaced its ratings, which is why it lasted only one season, going off the air in June 2007. But during its brief run, this Aaron Sorkin vehicle offered some really incisive commentary on the political polarization in America.

Perhaps its most memorable line was the one offered during a discussion between the fictional show’s executive producer, a liberal played by Matthew Perry, and a conservative Christian performer played by Sarah Paulson. Perry’s character explained the divide to Paulson’s character as follows:

It would be hard to find a better summation of the chasm, playing out on the political field of battle, between America’s dueling demographic groups.

In 2012, an estimated 62 percent of white, working-class voters cast ballots for Republican presidential candidate Mitt Romney, continuing a trend of this onetime solidly Democratic voting bloc moving away from its traditional moorings. Democrats scratched their heads, puzzled again at this demographic group’s continued tendency to vote in a way that liberals perceive as contrary to the self-interests of blue-collar America.

In the same election, Latinos gave a near-record 71 percent of their votes to Democrat Barack Obama, while African-Americans continued to vote Democratic at rates exceeding 90 percent. Republicans, believing strongly that Democratic policies have not helped these voters and that they should be able to make inroads among some voters of color—especially religious ones who may have social-conservative tendencies—also found themselves puzzled once again.

In all of these cases, the puzzlement felt by Democrats about blue-collar whites and by Republicans about voters of color tends to come heavily laden with judgment. Intentional or not, inherent in the notion that a particular group of people is “voting against its interests” is the judgment that those voting in such a way simply do not know what’s best for them.

Take, for example, the recent comments by Republican presidential nominee Donald Trump regarding African-Americans’ overwhelming support for the Democratic Party. During his speech, he made the case that Democratic policies over the years had done more harm than good for African-Americans.

In and of itself, this is not a radical concept. Those who pay attention to #BlackTwitter can find very serious discussions among African-American Twitter users about whether the Democratic Party has done an adequate job of delivering for its most loyal voters over the years.

But Trump went on to say the following:

“The Democratic Party has taken the votes of African-Americans for granted. They’ve just assumed they’ll get your support and done nothing in return for it. It’s time to give the Democrats some competition for these votes, and it’s time to rebuild the inner cities of America—and to reject the failed leadership of a rigged political system.”

Here, it is difficult not to discern a condescending judgment, even if we employ the perhaps generous assumption that it wasn’t intended as such. People typically do not respond well to the implication that they are dupes—a collection of weak-minded people who have been played for fools. And sometimes this insulting line isn’t just a mere implication. Numerous conservative media personalities over the years have described African-American loyalty to the Democratic Party as a “plantation mentality,” a deeply offensive characterization generally on par with calling someone an “Uncle Tom.”

The same is true on the flip side. Liberal intellectuals, in particular, can be overly fond of calling into question the intelligence of white, blue-collar conservatives, both implicitly and explicitly.

Implicitly, liberals cast doubts on these individuals’ intelligence via the “why do they vote against their own interests?” line. Explicitly, one of the favorite lines of attack by educated liberals on social media sites, and within comments sections, is attempting to discredit individuals who hold other views by pointing out their spelling and grammatical mistakes.

Recently on Twitter, the @RealDonaldTrump account tweeted something (which was later deleted) about how NBA star Dwyane Wade’s cousin was shot while pushing a baby stroller, and how African-Americans, horrified by such a crime, would “VOTE TRUMP.” Many responses justifiably attacked the tweet for making political hay of a tragedy. But before long came the responses attacking Trump, or whoever may have posted the tweet on his behalf, for misspelling “Dwyane.”

Really? That’s the point about that tweet that deserves criticism?

Another line of attack that comes from both sides, but seems especially prevalent from the liberal side, is to go after people for being overweight. If The Party Crasher had a dollar for every Chris Christie fat joke made by a liberal since Christie first ran for governor of New Jersey in 2009, this writer could retire now, at 43 years old, and travel the world in comfort and style. Regardless of whether you like Christie or not, what are you saying to all the other millions of Americans who struggle with weight when you attack him for being fat? While obesity in America knows no social class, it is certainly pervasive among struggling people who work overtime and/or multiple jobs for low pay and do not have the time or money for gym memberships, personal trainers and healthy foods.

Certainly, it is not just condescending attitudes or attacks on people’s intelligence that drive them away from one political party or the other. Voters of color do have serious policy differences with Republicans’ positions on voting rights, affirmative action, immigration and many other issues, and many white, blue-collar voters disagree with Democrats on issues of traditional values.

But it certainly does not endear people to your party’s cause when you make fun of their grammar, weight, social class or place of residence (think “flyover states” or “San Francisco values”), or if you generally condescend to them and question their intelligence, explicitly or implicitly. How many self-respecting individuals would choose to associate with a group of people who constantly put them down? Who is going to take the time to listen to your positions on the issues after you’ve called them a bunch of fat, red-state idiots or immoral coastal elitists?

So as we head into the traditional, post-Labor Day home stretch of this election season, and you find yourself wondering why some particular group of people doesn’t support your party, you might ask yourself why they would if they feel nothing but disrespect, fear, loathing and mockery from your side of the aisle. It’s a question worth considering, wouldn’t you say? 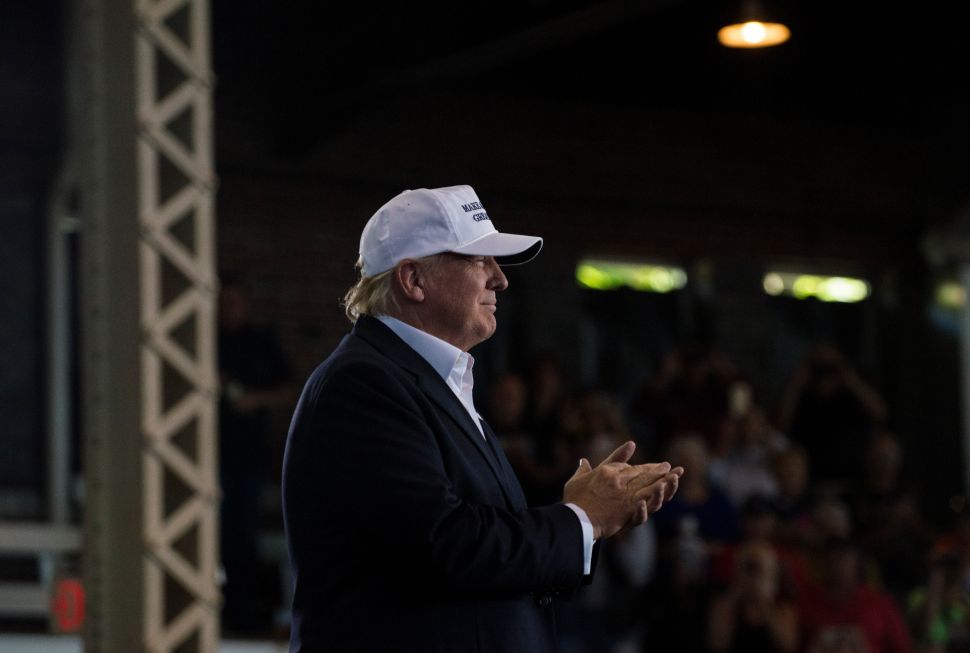