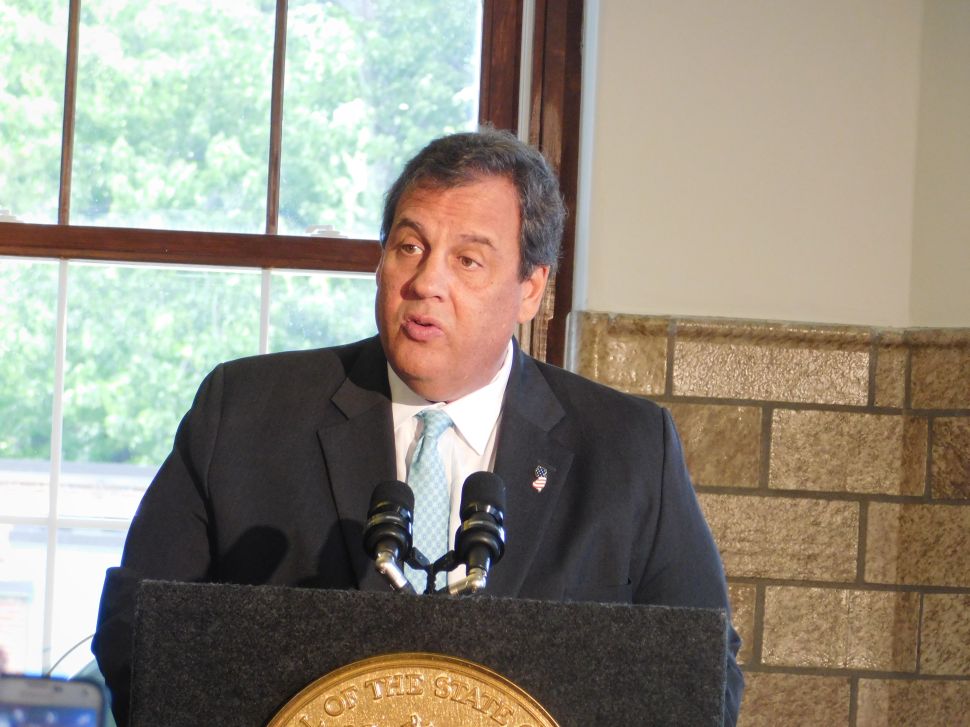 Christie speaks at an event in Caldwell, NJ. Alyana Alfaro for Observer

(Newark)– Remember that time NJ Governor Chris Christie used the busiest bridge on the planet as a weapon to punish someone who crossed him? Of course you do! And unless you’re living under a rock, you probably know that the BridgeGate trial is finally underway in Federal Court in Newark.  Specifically, defendants Bill Baroni and Bridget Kelly must answer for their alleged role in the BridgeGate scandal. Baroni was deputy director of the Port Authority of NY/NJ and Kelly was Christie’s deputy chief leading up to the scandal.

So let’s take a peek at Day 4! Who knows, if we’re really lucky, we’ll just might get a glimpse at something truly ghastly.