Richard Reid seemed like just another holiday traveler when he boarded American Airlines Flight 63 from Paris to Miami on December 22, 2001. But when a flight attendant walked by his seat midway through the flight, she noticed him lighting a fuse connected to his shoe.

The al-Qaeda bush leaguer pushed the flight attendant to the floor, but a group of passengers soon tied Reid up with plastic handcuffs, seatbelt extensions and headphone cords.

While the plot to detonate plastic explosives in his shoes failed, it did have an immediate effect on U.S. air travel: soon thereafter passengers were forced to remove their shoes while going through airport security.

This is just one of the many changes to air security since 9/11. The Transportation Security Administration (which was formed two months after 9/11) and the Federal Aviation Administration have instituted many preventive measures, but security experts believe more must be done.

One of the first restrictions put in place after the hijackings has proved among the most successful: because the al Qaeda operatives used boxcutters, the federal government started immediately preventing air passengers from carrying knives and any tools with points or cutting edges on board planes. The ban has proved so effective that when the TSA proposed loosening the knife restriction in 2013, a firestorm of protest erupted, prompting authorities to scrap the plan.

Ty Osbaugh, principal for aviation and transportation at the architecture firm Gensler, said this outcry proves that travelers are still on edge more than a decade after 9/11.

“Everything related to security goes back to common sense,” Osbaugh told the Observer. “You not only have to make the public feel secure, you have to actually secure the public. It’s a double-edged sword.”

The TSA has been able to relax other measures without controversy, however—passengers can now again carry non-lethal disposable razors on flights (though safety razors remain off limits).

Other security protocols have been put in place after specific events like the shoe-bomb plot. For example, over the last decade the TSA has imposed strict limits on the amount of liquid that can be included in carry-on luggage, a restriction established in the wake of a putative 2006 terrorist plot, stopped by the British police, to simultaneously detonate liquid explosives in soft drink containers onboard seven flights.

Kenneth Button, director of the Center for Transportation Policy, Operations and Logistics at George Mason University, said that even though the British attack wasn’t successful, continued vigilance about on-board liquids makes sense.

“It’s not security in the sense of stopping terrorist acts, but about jolting passengers to remind them what can happen, and that they need to be vigilant and cautious at the airport,” he told the Observer.

Some other TSA policies have raised eyebrows, however, particularly when it comes to physical screening of passengers. While the agency still utilizes walk-through metal detectors and bomb-sniffing dogs, since 2010 it has also placed full-body millimeter wave scanners at security checkpoints. These devices bounce electromagnetic waves off travelers and project an animated image of where a weapon might be. But the fact that the machines use radiation has caused (largely unfounded) health concerns among some fliers.

If passengers opt out of being scanned, however, the alternative isn’t much better. During a pat-down, a TSA agent who is the same gender as the traveler scans them with a metallic wand, then runs their hands across the person’s whole body (including genitalia) feeling for forbidden items. This manual exam typically lasts a few minutes , whereas millimeter wave scans are over in a matter of seconds.

As such, security experts say that while passengers may consider the scan one of air travel’s many annoyances, it is a better and more modern security tool.

“People want the best of all worlds—they want to be 100 percent secure and 100 percent private,” Button said. “That’s not possible. People always say ‘I’m not a terrorist. Why should I be inspected?’ But other people don’t know you’re not a terrorist.”

“There’s far too many travelers who are impatient to get through security, but if the TSA tries to get people through too fast someone could fall through a crack,” added Richard Blech, founder and CEO of the security firm Secure Channels.

The TSA has also been accused of not screening the workers it does hire carefully enough—last year the agency was forced to tighten its background check procedures after a baggage handler at the Atlanta airport was accused of smuggling guns onto commercial jets.

An investigation into this incident showed that only three U.S. airports (Atlanta, Miami and Orlando) require employees to undergo a security check before entering restricted areas. According to an internal report from a TSA advisory board, full employee screening would be prohibitively expensive and would not “lower overall risk,” because this vetting is “incapable of determining a person’s motivations, attitudes and capabilities to cause harm.”

This explanation troubles some security consultants, however.

“Guys could be plotting for years to work through the system and wreak havoc,” Blech worried.

These controversies may raise questions about the effectiveness of an agency which is set to receive $7.6 billion in government funding for fiscal year 2017. But in a statement emailed to the Observer, TSA spokesperson Lisa Farbstein wrote that in spite of some issues, the agency is doing its job better than ever before.

“As we approach the 15th anniversary of 9/11, America is stronger and more secure than we were in 2001,” Farbstein wrote. “We have made progress on every front to protect ourselves, we are more prepared to confront persistent and evolving threats and we are more resilient than ever before.”

The security efforts don’t end in the airport, however—once passengers actually board planes they are within the purview of the FAA. To its credit, this agency, which will receive $16.4 billion in funding for the next fiscal year, has in large part succeeded at its goal of protecting people onboard aircraft. In the immediate aftermath of 9/11 it instituted safeguards such as requiring any airline flying in U.S airspace to install hardened cockpit doors as an extra fortification for the crew—these doors need to be locked while the plane is in the air.

Another key measure requires two members of the flight crew to be present in the cockpit at all times, so that if the pilot needs to leave the flight deck for any reason another qualified crew member can take the controls. The U.S. was actually ahead of the curve on this issue—many foreign airlines enacted similar statutes after last year’s Germanwings crash, in which a copilot with a history of depression locked the pilot out of the cockpit and intentionally crashed the plane into the French Alps, killing 150 people.

While all three experts agreed that the FAA was doing good work, they also said that both the TSA and the FAA could be doing more to address modern threats and make air travel safer.

Blech pointed out that hackers were able to create a 3D-printed model of the master key the TSA uses to open suitcases, and said the fact that bad actors could use technology to tamper with luggage should give the agency pause.

“It opens up the possibility of further hacks,” he said.

Button outlined several issues the bureaus should focus on—while large airports are equipped with electronic identification tools so they’re not fooled by foreign passports, he said this technology needs to be expanded to regional airports to ensure no one tries to skirt the system.

Furthermore, the risk of drone attacks is higher around heavily populated locations like airports, so Button said protections against unmanned aircraft should be put in place in these areas as well.

Osbaugh concluded the recent bombings in Brussels and Istanbul show that airports should put safety first instead of convenience. Given his architectural background, he proposed a new method of designing airport terminals—rather than allowing passengers to print out boarding passes and check baggage before going through security, airports should place security checkpoints in front to weed out shady characters.

“That way the airport will be more heavily fortified and screened, like a courthouse,” he explained. “The TSA should be in the business of screening—not customer satisfaction.”

SEE ALSO: Safety Rises in Post-9/11 Buildings With Fresh Ways to Get Down 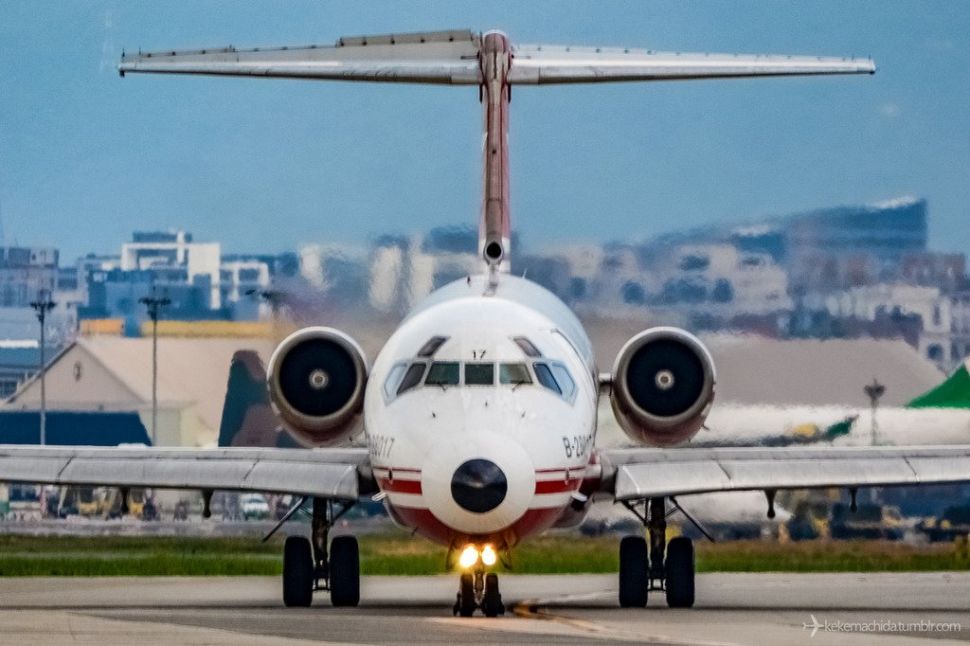