Hudson Yards unveils pricey 15-story public artwork for Manhattan’s Far West Side. Today, Mayor Bill de Blasio, Anderson Cooper and Hudson Yards developers Related Companies and Oxford Properties Group will reveal some very ambitious plans for a set of stairs which will be the centerpiece in the new massive mixed-use complex. Conceived by British designer Thomas Heatherwick, and already nicknamed “Vessel,” the spiraling 2,500 steps will cost $150 million, and arguably serve little purpose other than to exist to be climbed and serve as the backdrop for future selfies. Maybe it’s art, maybe it’s a public service, either way it’ll be free to members of the public who are tired of their StairMaster when it opens.

Hamza Walker named executive director of Los Angeles art space LAXART. Walker, who was previously associate curator and director of education at the Renaissance Society of Chicago, will take over for founder Lauri Firstenberg, who held the position for nearly 10 years.

London’s Victoria and Albert Museum pushes forward with Scottish satellite museum. The V&A Museum of Design Dundee is slated to open in 2018, but unlike branch museums for the Tate and Guggenheim the V&A is letting its Dundee location operate mostly autonomously.

New art space comes to Hudson Valley. Collectors Nancy Olnick and Giorgio Spanu will open a 20,000-square-foot space in Cold Spring, N.Y., where they’ll show their 400-piece collection. No date has been set for the space’s opening. 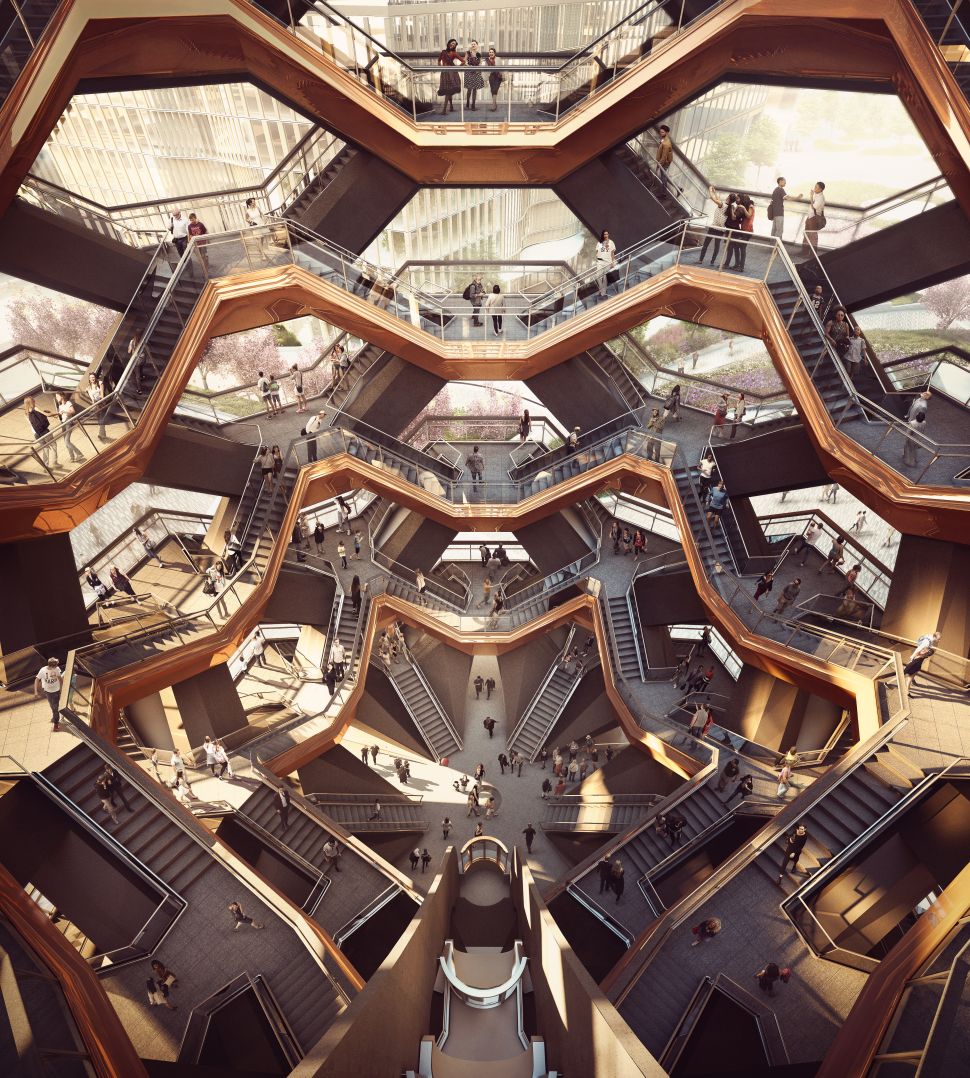