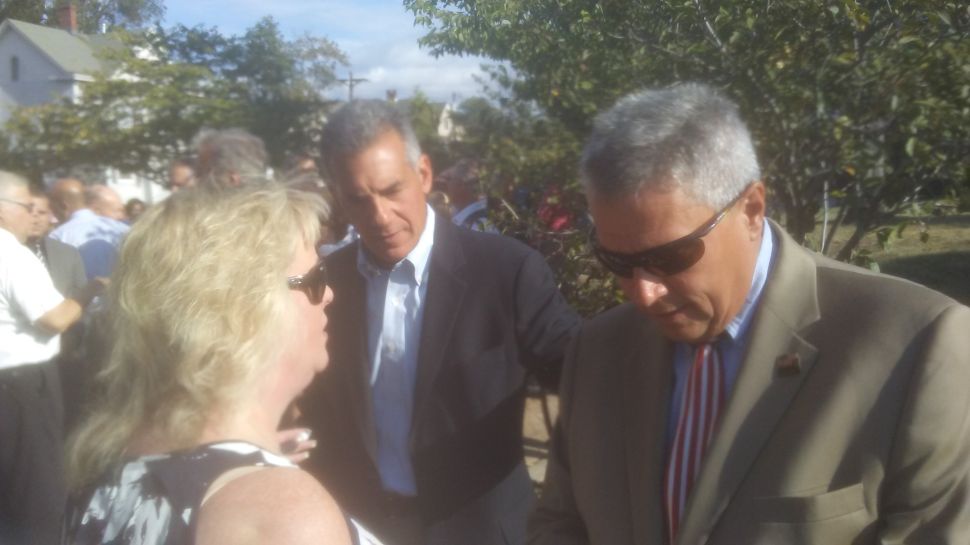 SOMERVILLE – Republicans are preparing for a 2017 primary for governor, as Assemblyman Jack Ciattarelli (R-Hillsborough) prepares to get in contest.

“The end of September,” he told PolitickerNJ at a 911 ceremony yesterday when asked about his kickoff plans.

A moderate Republican, Ciattarelli intends on making reform of the state’s schools funding formula a major part of his platform.

Not yet formally announced, Lieutenant Governor Kim Guadagno is also pursuing the governorship next year. So is Ocean County businessman Joe Rullo. 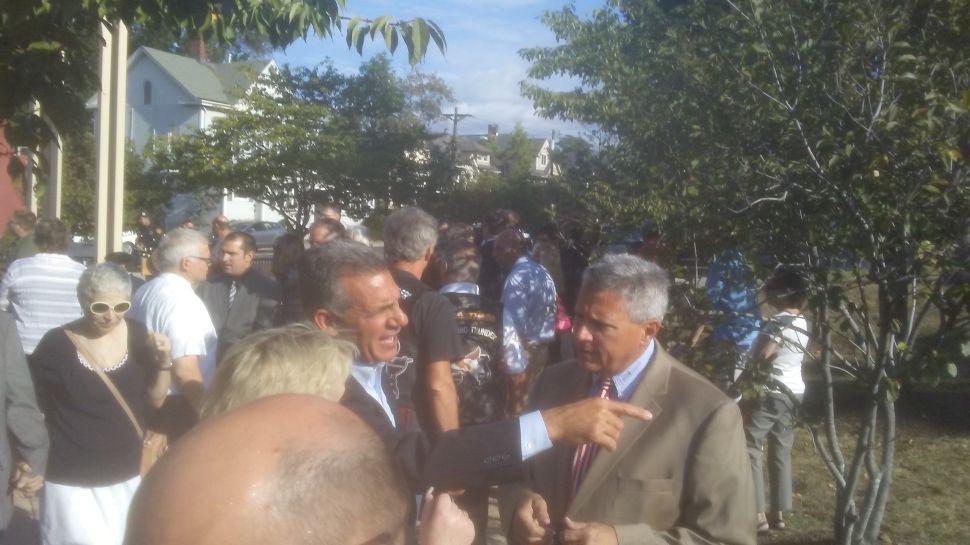