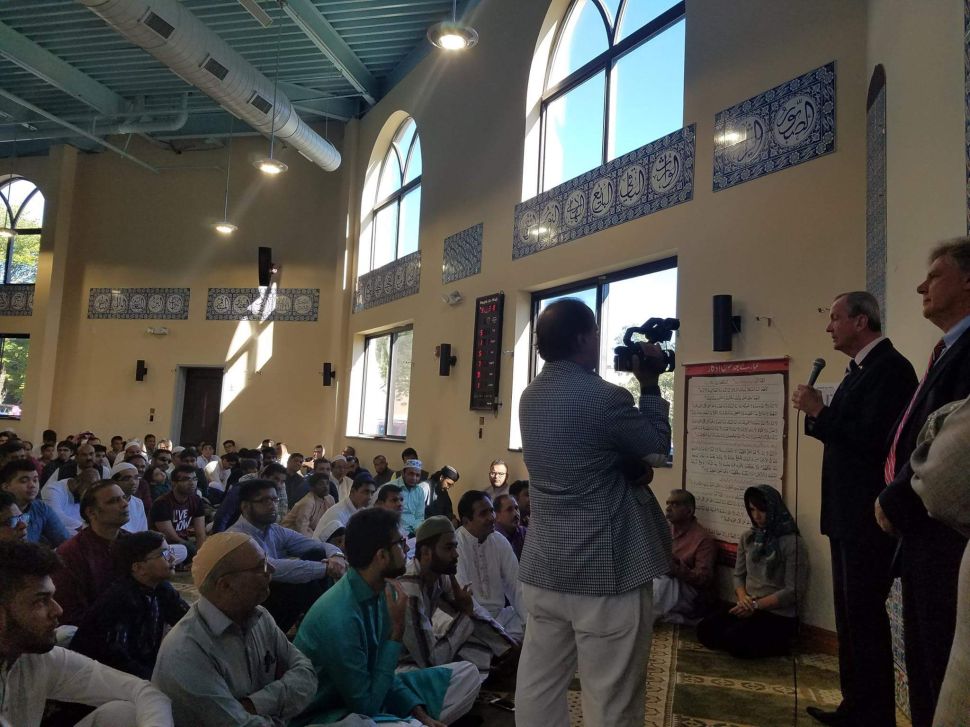 They hate each other, two rivals on a collision course caused by politics, and yet they both find something resembling the beginnings of a chord of recognition as they court those members who find loving fellowship in the Muslim faith.

Earlier this week, Jersey City Mayor Steven Fulop and former U.S. Ambassador to Germany Phil Murphy appeared in Middlesex County, specifically making their appeal to Muslim Americans as the two candidates lay the groundwork for the 2017 Democratic Primary for Governor.

Middlesex is jump ball territory, with intriguing back story lines. Fulop was born in Edison, but Murphy has an in with Middlesex County Democratic Committee Chairman Kevin McCabe.

A source told PolitickerNJ that both Murphy and Fulop have been doing an excellent job reaching out to local Muslim communities across the state, starting from Ramadan and continuing to Eid al-Adha, the biggest holiday of the year for Muslims, which took place Monday. As a result, they are both well-liked within the communities that have met them.

Fulop spoke on Monday to a congregation of 2,500 people at Merril Park in Woodbridge alongside Mayor John McCormac. He told the crowd that Jersey City’s Pakistani-Muslim community were his first supporters. On the same night, Murphy addressed a crowd of 1,500 people at Masjid al-Wali in Edison. U.S. Rep. Frank Pallone (D-6) joined him.

“It’s a result of the pivotal role central NJ will play in the primary plus the fact that Muslims are a quickly growing population in the state and are starting to organize well as a community and gaining political clout in central NJ,” a Middlesex source told PolitickerNJ. 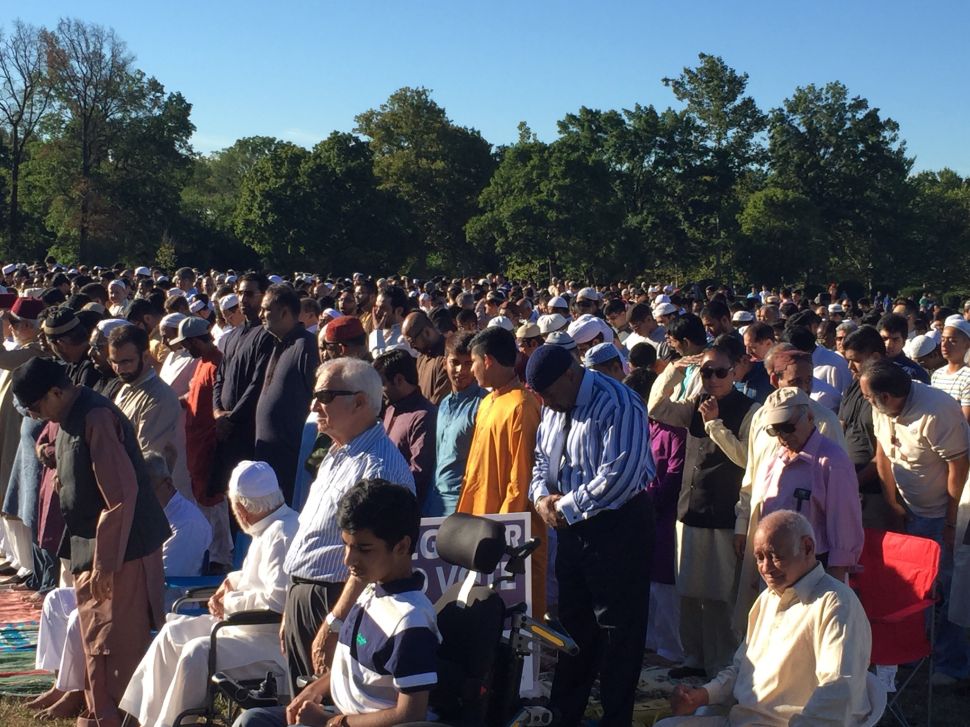