Ian Bruce Eichner is replacing Corcoran Sunshine with Douglas Elliman Development Marketing for his condo project at 45 East 22nd Street. Fredrik Eklund and John Gomes will head up the sales team for the 83-unit Flatiron building, which is currently over 60 percent sold. Sales have apparently been sluggish since October, though neither Eklund nor Gomes has commented on whether there will be any price cuts on the 55 active listings, including the $38 million penthouse. (The Real Deal)

The Annabelle Selldorf-designed condos at 42 Crosby launched sales this week. The 10-unit building includes nine three-bedrooms and one penthouse, all with finishes like terrazzo, Boffi kitchens, marble bathrooms, and floor-to-ceiling windows. Atlas Capital Group and Square Mile Capital are the developers of the seven-floor building, where prices start at $8.25 million for a three-bedroom—the penthouse is listed for $25 million. CORE is handling sales and marketing for the pricy Soho condos, where buyers may also consider purchasing a $1 million parking spot. (Curbed)

Right nearby, sales also launched at 565 Broome Soho. Actually, the Renzo Piano-designed development is located in Hudson Square, just outside of Soho, but we’ll let it slide. The 30-story building is made up of 115 apartments, with prices ranging from just under $1 million to $20 million. Douglas Elliman is handling sales and marketing of the condos, some of which will have private terraces with 25-foot private saltwater pools. For those unable to snag a unit with the terrace, not to worry—the building’s 17,000 square feet of amenities includes a 55-foot saltwater lap pool, gym, sauna, steam room, media room, and a glass-enclosed landscaped lounge with a wet bar. (Curbed)

What does Brad Pitt and Angelina Jolie’s split mean for their homes across the world? Their holdings include five adjacent properties in Los Feliz, as well as an 11.5-acre oceanfront property near Santa Barbara and a 1930s-era home in the French Quarter of New Orleans. Jolie owns a 1,232-square-foot UWS pad, as well as properties in Cambodia. And, of course, there’s Chateau Miraval—their 1,200-acre home in France, which contains a 35-room main house, multiple cottages, and a wedding chapel. Brangelina reportedly doled out $60 million for the estate in 2012, but it may very well trade hands soon. (Variety)

Alec and Hilaria Baldwin welcomed their third child a few days ago, and that apparently also means it’s time for a bigger apartment. The couple is reportedly checking out a four-bedroom, 4.5-bath condo at 212 Fifth Avenue, a 24-story building across from Madison Square Park. The 17th-floor unit features a chef’s kitchen, oversized windows and “high” ceilings, while the building amenities include a gym, yoga studio and treatment room. The Baldwins currently reside in one of the several apartments they own at the Devonshire House, but perhaps they’re tiring of Greenwich Village. (The New York Post)

Speaking of babies, Adam Levine and Behati Prinsloo had their first child this week. Perhaps that motivated Levine’s price chop of his Beverly Hills manse—he listed the five-bedroom, seven-bathroom estate three months ago for $17 million, and this week he lowered the price to $15.95 million. Levine bought the 3.6-acre spread less than four years ago, and apparently embarked on a full renovation of the multi-wing house—it’s decked out with a gourmet kitchen, gym and spa, a two-story “car collector’s” garage, and a speakeasy-style card room.  (Variety) 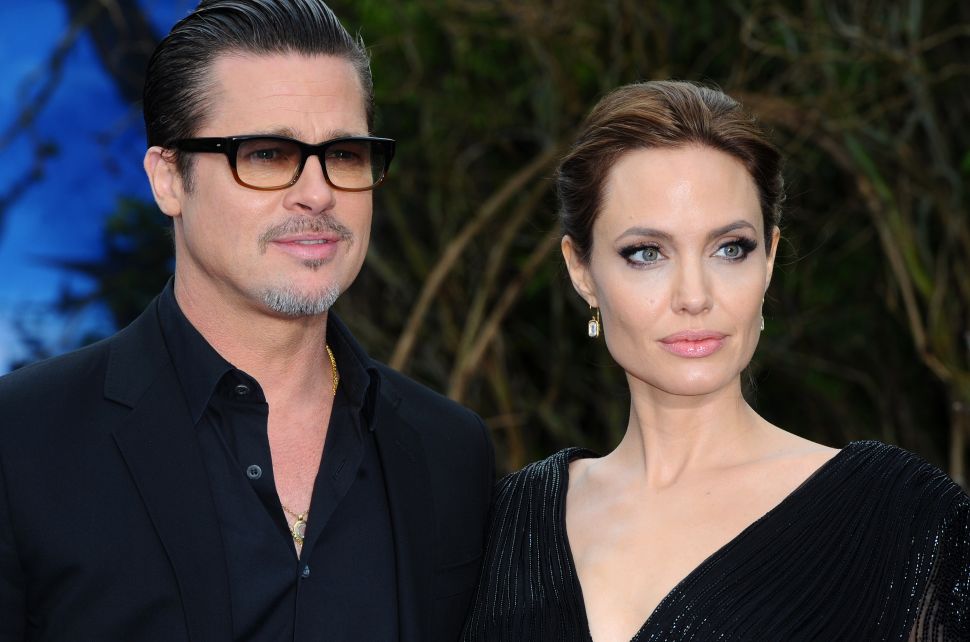