A 44-foot-wide Beaux-arts townhouse on the Upper East Side is on the market for a staggering $72 million. The 21,000-square-foot limestone at 50 East 69th Street was last owned by the late plastic surgeon James W. Smith Jr., who purchased it in 1980 and converted it into the Center for Specialty Care, an outpatient facility for plastic surgery. The home is now vacant, and will most likely be returned to its original use as a one-family home, according to Brown Harris Stevens listing broker Paula Del Nunzio. The enormous seven-story townhome boasts three elevators and 14 marble fireplaces, as well as a curved staircase and a stained-glass dome. (Wall Street Journal)

Entourage actor and environmentalist Adrian Grenier believes he “pioneered Williamsburg,” as he explained in an interview with New York magazine that unfortunately, the area is now “so gentrified that I had to come to Bushwick.” Because Bushwick is definitely not within the gentrification conversation. Anyway, Grenier also mourns the time when one had to trek through the Brooklyn snow to locate a cup of coffee, though now “there’s, like, baristas and cold brew.” On an unrelated note, he also dislikes straws. (New York)

A judge ordered Sean Lennon to cut down a rotting 60-foot ailanthus tree on his property at 153 West 13th Street. It’s the end of a legal battle in which Gary and Addie Tomei (parents of actress Marisa Tomei) sued Lennon (son of John Lennon and Yoko Ono) for $10 million, claiming that the tree invaded the garden of their own Greenwich Village townhouse at 155 West 13th Street. The Tomeis accused Lennon of allowing his home to deteriorate since he purchased it in 2008, as he still hasn’t moved in. (New York Post)

Gramercy Square, a development made up of four buildings at 215 East 19th Street, 225 East 19th Street, 220 East 20th Street, and 230 East 20th Street, launched sales. Developers Clipper Equity and Chetrit Group transformed the former site of Cabrini Medical Center into condos, and at the moment, prices start at $1.215 million for a studio. All of the buildings are connected, with shared amenities like a swimming pool, wine room, and golf simulator. Douglas Elliman is handling sales and marketing for the 223 apartments. (Curbed)

Russian billionaire Alexei Kuzmichev put his quadruplex at 33 East 74th Street back on the market, just months after he bought it. Kuzmichev, who is reportedly worth $7.6 billion, paid $42 million for the spread in the 33-foot-wide, seven-story townhome, and now it’s asking $44 million. The five-bedroom, six-bathroom apartment has its own internal elevator, according to the listing shared by Douglas Elliman brokers Richard Steinberg, Matthew Slosar, Alexander Mignogna and Emanuele Fiore. Looks like Roman Abramovich will be the only Russian billionaire with an Upper East Side megamansion…for now. (New York Post) 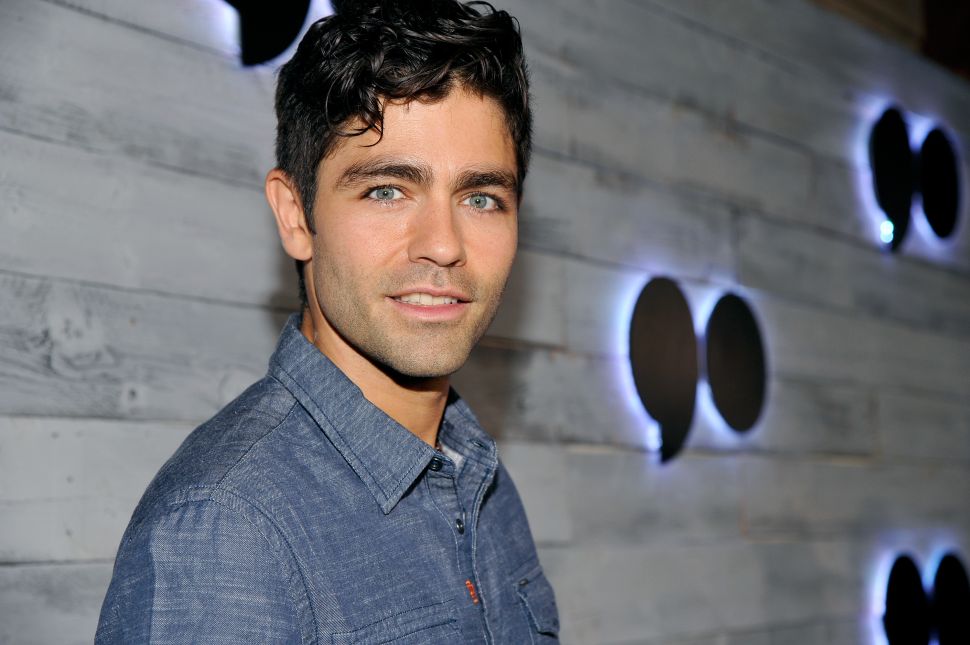