Amid New York’s housing crisis, one of Mayor de Blasio’s critics wants the city to prevent all for-profit companies from building and preserving affordable housing. If that sounds like a strange idea, you’re right.

Today’s reality is that millions of low- and middle-income families across the city are struggling to afford their homes and make ends meet. NYC’s residential vacancy rate was just 3.4 percent in 2014, according to the NYU Furman Center, meaning the city’s overall housing supply cannot meet the accelerating demand.

Nearly everyone agrees on the solution to this crisis: Increase the production of affordable housing, and do it now. Mayor de Blasio deserves credit for recognizing this and utilizing every available resource to build and preserve affordable apartments across the city.

That includes crafting or renewing regulatory agreements that require units remain affordable. It also includes partnering with the private sector to revitalize crumbling Section 8 buildings, without raising rents for tenants who deserve a safe, quality home. And it means working with both for-profit and nonprofit developers to get the job done.

At a time when federal housing funds are in decline and state funds can be slow to arrive, the de Blasio administration’s willingness to use every existing option—and provide new ones—has created and preserved of more than 53,000 affordable apartments since 2014.

Advancing that effort has brought challenges—and some are based on substantive policy issues. But the latest argument by New York Communities for Change is nothing more than a political attack against the mayor and housing developers. There are two very basic reasons why their proposal would cripple the city’s housing efforts.

First, it would limit opportunities to build and preserve affordable housing. Nonprofit developers do outstanding work, and many are members of our organization, but there are only several dozen capable of advancing their own projects in New York. We need to step back and do the math. It’s just not possible for several dozen developers—nonprofit or for-profit—to take on all the work of building and preserving more than 25,000 units of housing each year.

Here’s the reality check: If we exclude a vast majority of the affordable housing industry from this effort, we’re not going to create and preserve nearly as many affordable units.

Second, it would lead to more luxury housing. The fact is that for-profit companies are already going to build in New York City. That isn’t going to change. If these companies aren’t engaged as partners or incentivized to include affordability, they’ll just keep building—and the apartments will not be affordable for low- and middle-income families.

Case in point: NYCC helped block an Inwood rezoning plan that would have required a private equity firm to include low- and middle-income housing in its new development. Now that the plan is dead, the firm can construct a 100 percent luxury building on the same site. How does that help the community?

NYCC built its argument with miles of rhetoric—but none of that can change the basic facts. The real risk here is what could happen if elected officials are actually persuaded and try to ban all for-profit developers from affordable housing.

If they do, they’ll be taking the wrong approach—and low- and middle-income families will be left paying the price for their mistake.

Jolie Milstein is president and CEO of the New York State Association for Affordable Housing (NYSAFAH). 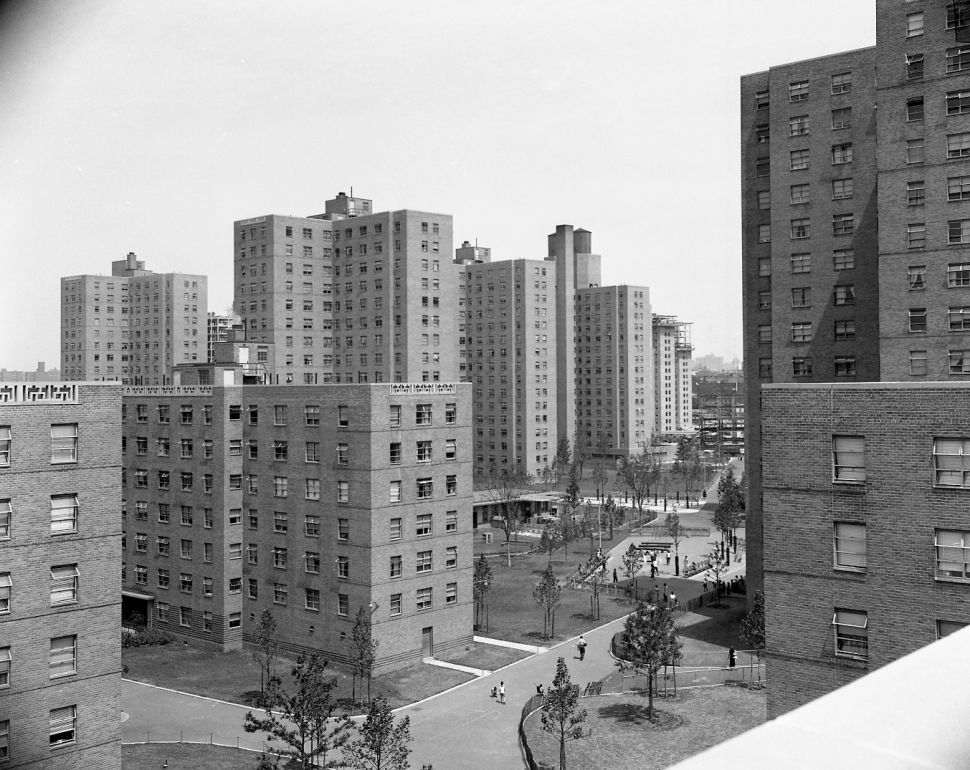