The New York City Police Department is investigating whether Anthony Weiner was involved in a months-long sexting relationship with an underage girl, police said Thursday. Police are looking into the 15-year-old girl’s claims that Weiner, 52, sent her lewd messages, pictures and discussed his “rape fantasies”. (New York Post)

The U.S. Attorney General’s Office in Manhattan has charged former aides of Gov. Andrew Cuomo with corruption for running a bid-rigging scheme that funneled hundreds of thousands of dollars into their pockets in exchange for millions of dollars in government contracts. The revelations come after court documents were unsealed on Thursday alleging that Joseph Percoco, who served as the executive deputy secretary, took more than $315,000 in bribes, money he referred to as “ziti” after the mob family in HBO’s The Sopranos. The bribes were arranged by Todd Howe, a lobbyist and former top aide, who has pleaded guilty to charges and is helping prosecutors. Six other individuals have been charged, including top donors to Cuomo, who broke ties with the accused after news of the investigation broke in April. (New York Times)

Whoever said New York City is a jungle of egos ready to push and cheat for the slightest advantage (and that’s just the subway) is probably right, but here’s a break from the break for the base and conniving: in Greenpoint neighbors of a 78-year-old woman who died last month banded together to pay for her funeral arrangements. After a neighbor discovered her collapsed in a hallway and no close relatives could be found, neighbors raised $3,000 for a funeral and wake, while another donated a portion of her family plot. Eryka Volker, who donated the land, said. “That’s our American heart. We are people of giving.” (DNAinfo)

Forget the salsa, and hold the gauc: A man hellbent on Heinz threatened to kill everyone inside a Mexican restaurant in Hell’s Kitchen Thursday after the manager told him they didn’t have ketchup. Irate, the man told the manager her had a knife and intended to do harm. He fled the store after the manager called police, who were unable to locate him. (DNAinfo)

Mohammad Rahami told federal agents to “keep an eye” on his son two years ago after Ahmad Rahami, who is accused of detonating a pressure-cooker bomb than injured 29 people in Chelsea Saturday night, stabbed his brother in a domestic dispute. The reason? “The way he speaks, his videos, when I see these things that he listens to, for example, Al Qaeda, Taliban, he watches their videos, their poetry,” he said in an exclusive interview with The New York Times. Although he was worried about his son’s fascination with the jihadist movement, Ahmad was never questioned, despite twice being investigated by agents from the Federal Bureau of Investigation. The FBI had previously conducted an assessment of Mohammad, which didn’t warrant further action. “I still had my doubts,” his father said. “I was never 100 percent clear.” (New York Times) 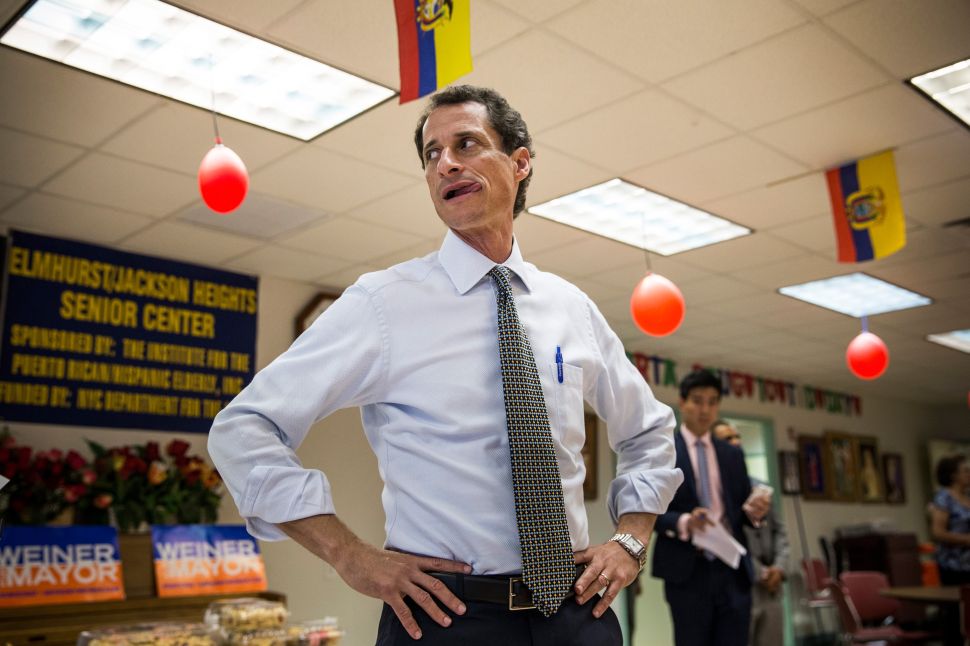