The city remains on high alert after the explosion in Chelsea last Saturday. LaGuardia Airport’s Terminal B was evacuated around 11 p.m. on Thursday night due to reports of an abandoned vehicle on a ramp. After an investigation by Port Authority and the NYPD bomb squad, the vehicle was towed and the terminal is now reopened. (CBS)

Summer is officially over and the ice cream is following suit. Blue Bell is recalling almost 2,000 cartons of Chocolate Chip Cookie Dough and Cookie Two Step ice cream across 10 states. According to Blue Bell, the recall was put into action after listeria was discovered in a cookie dough ingredient supplied by a third party, Aspen Hills Inc. Blue Bell has a history of listeria linked to their products, with 10 people requiring hospitalization and three of those people dying due to an outbreak between 2010 to 2015. (Food Safety News)

The security of at least 500 million Yahoo account users is in jeopardy, and has been for the past two years. Yahoo announced in a statement that personal information such as email addresses, names, telephone numbers and encrypted passwords was breached by hackers back in 2014 but is just being discovered now. The New York Times reports that the hackers are believed to be a “state-sponsored actor.” (New York Times)

Gigi Hadid was assaulted while exiting the Max Mara show on Thursday in Milan during Milan Fashion Week. A male, identified as Vitalii Sediuk, grabbed the model and lifted her into the air from behind, prompting her to elbow the man in self-defense. The attacker has a history of getting too close for comfort: a few of his skirmishes in the past two years include an attempt to kiss model Miranda Kerr outside a Louis Vuitton fashion show, pushing Kim Kardashian outside a Balmain fashion show, pressing his face into the groin of Leonardo DiCaprio at a film festival and grabbing Brad Pitt on a red carpet, among others. Sediuk said that his actions are a form of “protest,” in a statement to The Hollywood Reporter. “By doing this, I encourage the fashion industry to put true talents on the runway and Vogue covers instead of well-connected cute girls from Instagram,” said Sediuk. (The Hollywood Reporter)

A cyclist suffered a severe leg injury after a hit and run around 3:30 a.m. on Friday morning. He was left bleeding in the street after being hit by a truck driver on West 40th Street near the Port Authority Bus Terminal, who then fled the scene, said police. (DNAinfo)

Don’t forget to check the owner’s manual: Auto thefts are on the rise in Forest Hills and police are chalking it up to thieves snatching spare keys that many didn’t even know they had. Many new cars from 2010 onward have a key inside the owner’s manual meant to be used by valet attendants. The keys can be used to unlock the doors and start the engine. (DNAinfo) 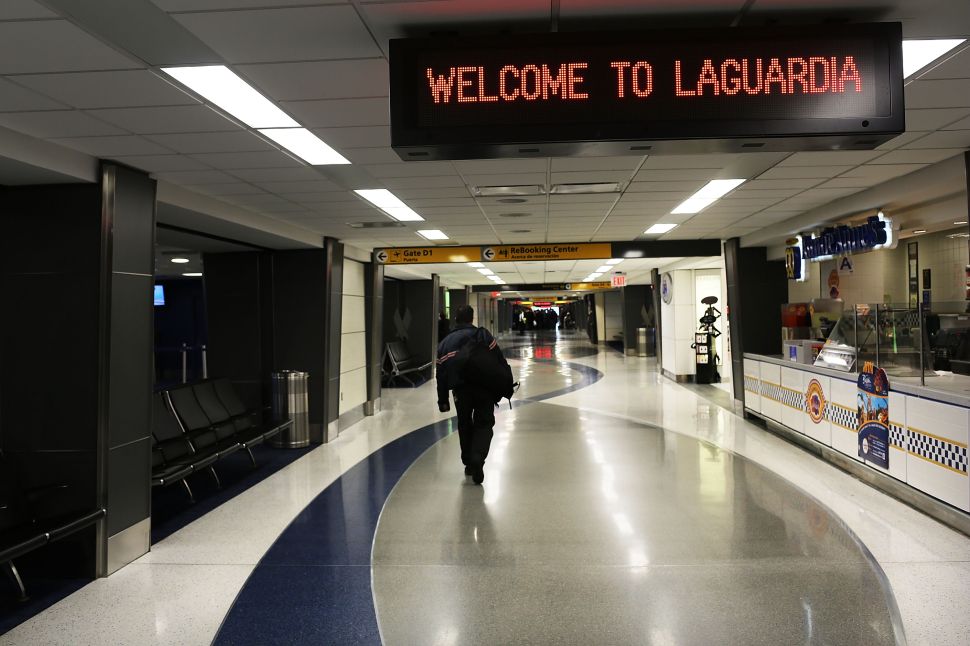