RIP Rosetta Satellite 2004-2016. The European Space Agency announced that they had lost contact with the Rosetta space probe, a craft launched in 2004 to study the 67P/Churyumov-Gerasimenko comet. The satellite’s mission took 12 years to complete—10 years to arrive at the comet, and 2 years to orbit, sending back photos and data that it collected. The mission’s termination was deliberate, as the ESA had collected sufficient information and programmed the probe to descend into comet, continuing to take photos, before crashing. It joins its companion, Philae, a lander that it had deployed, on the comet’s surface. As the first satellite to orbit and study a comet, the Rosetta mission is groundbreaking. “The mission has spanned entire careers, and the data returned will keep generations of scientist busy for decades to come,” said Alvaro Giménez, ESA’s Director of Science. (ESA and NY Times)

On Wednesday, Congress voted to overrule President Obama’s veto of the Justice Against Supporters of Terrorism Act—legislation that allows the victims of 9/11 and their families to sue Saudi Arabia for any potential involvement the kingdom may have had in the attacks. Although Americans have filed claims all over the country in the years since the attack, the proceedings were consolidated into a single suit a few years ago and will likely go down in a Lower Manhattan courtroom. Although the 9/11 Commission was unable to find any specific evidence implicating the Saudi government, many of the survivors of the attacks and families of victims hope to persuade a court otherwise. President Obama, however, was hoping to keep the act from passing out of concern that it will surrender power over U.S. Foreign Policy to the courts, rather than diplomats and the president himself. Additionally, Saudi Arabia represents a key ally in the Middle East that Obama is not trying to antagonize. After the bill’s passage on Thursday, several officials from Persian Gulf states expressed disdain for the legislation, saying that its passage may cause a rethinking of alliances with the United States. In light of this, several members of Congress who had pushed the act through Obama’s veto acknowledged the need to potentially amend the bill. (NY Times and WSJ)

Congress is having none of Wells Fargo CEO John Stumpf’s apologies. In a second round of questioning over the bank’s illegal sales practices, members of the House Financial Services Committee accused Stumpf and Wells Fargo of fraud, theft, and breaking ethical standards within the company. Quick recap: earlier this month an investigation by the Consumer Financial Protection Bureau determined that Wells Fargo had been opening hundreds of thousands of unauthorized credit cards, creating fake emails to open bogus accounts, and moving funds without getting the OK first. As a result, the bank was hit with a $185 million fine, and has fired over 5,000 employees who were allegedly involved in the shady actions. Now, Stumpf has been testifying in front of Congress, has forfeited over $40 million in compensation, and may lose his job. Congress has yet to say whether or not they have referred the case to the Justice Department. While this case only involves Wells Fargo, it’s foreboding news for a financial industry that’s still recovering from 2008. (CBS)

The New York Times reports that, according to new national and state polls, Hillary Clinton has an over 70% chance to win the presidential election this November. Coming off what many Americans perceived as a winning debate performance, Clinton’s projected chances of winning has noticeably increased in many states across the country. Although there are still several swing states that will play a large role in this upcoming election, Florida and Pennsylvania in particular have arisen as extremely important states for both candidates. For example, should Clinton win Florida, her chances of winning the presidency shoot up to over 90%. (NY Times)

Never got the chance to see Lin-Manuel Miranda in Hamilton? Here’s another opportunity to see the award-winning phenom of Broadway: Miranda announced he will be hosting a movie screening of “Mary Poppins” on Sunday, Oct. 16 in order to raise funds for the historic United Palace Theatre. The fundraiser is working towards a goal of $300,000 to upgrade the theatre’s audio system. Following Miranda’s tweet regarding the event, the theatre’s website crashed with an influx of visitors before restoring shortly afterwards. (DNAinfo) 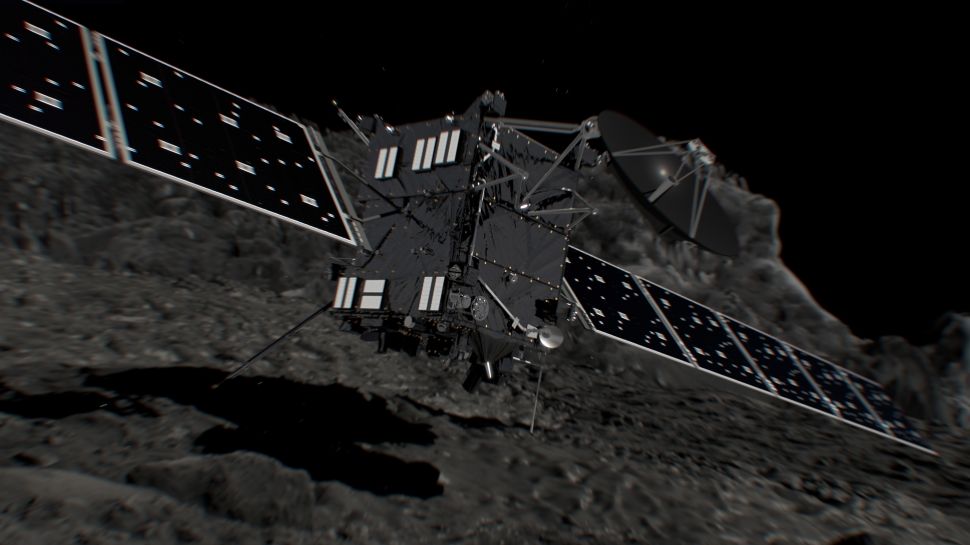