Last year, the New York City Department of Finance began requiring limited liability companies (LLCs) to provide the identities of their members when filing real property transfer tax returns in connection with the sale or purchase of real estate. The reform represented the DeBlasio administration’s response to the growing phenomenon of the city’s priciest residential properties being purchased by LLCs, with the actual occupants of these homes remaining unnamed.

City residents are required to pay city income taxes. But with no way of knowing who actually occupies a home owned by a LLC, enforcement of the city’s personal income tax law can prove an impossible task, and can make tax evasion as easy as pie. Anonymous property ownership also makes real estate a choice vehicle for laundering money and hiding assets.

Another consequence of anonymous business ownership is that it makes it easy for employers who violate minimum wage and overtime laws to get away with cheating their employees. This is true even though state law, at least on its face, makes the largest ten shareholders of a corporation or LLC personally responsible for wage violations that their company fails to correct.

The reason for this is twofold. First, state law requires employees to provide formal notice to the individuals who own the company that employed them that they intend to hold them personally liable for their unpaid wages within 180 days of leaving their job, even if they don’t know these people’s identities and have no way to get that information. Second, even if the cheated employees learn the names of the owners of the corporation or LLC that employed them, and manage to serve them with notice quickly enough, the employees are required to sue the corporate entity first, obtain a judgment against it, make an effort to enforce that judgment and then, if the judgment isn’t paid, file a second lawsuit against the owners of the deadbeat company and get a separate judgment against the individual owners based on non-payment of the original judgment, to hold the owners accountable.

Money laundering, wage theft, and unlimited, anonymous campaign contributions aren’t the sorts of activities that the law ought to promote.

Anonymous ownership of limited liability companies creates other problems, as well, including the corrupt but legal practice of anonymous business owners contributing massive amounts of money to state politicians through multiple LLCs they own. And while the politicians who take that money know who’s giving them that cash, the public—which has the right to know who is bankrolling their elected officials—is kept in the dark.

The purpose of allowing people to do business in the form of a corporation or limited liability company is to encourage risk-taking and entrepreneurship by limiting the personal liability of individual business owners for most types of company debt. Money laundering, wage theft, and unlimited, anonymous campaign contributions, however, aren’t the sorts of activities that the law ought to promote. Yet New York—like all other states with the exception of Alabama and Arizona—allows LLC ownership to be kept secret. Corporate ownership doesn’t have to be publicly disclosed, either.

Wage cases are a growing share of the federal court docket, with the number of lawsuits filed annually having more than doubled between 2005 and 2015. One way to reverse this trend would be to force employers who underpay workers to take wage claims more seriously, and settle them earlier, by eliminating some of the legal obstacles that make it unnecessarily difficult for cheated workers to collect the money they’re owed. First, limited liability companies and privately owned corporations should be required to file regular disclosures of who their largest ten members or shareholders are, so workers who are owed overtime wages, or paid less than the minimum wage, know who to sue.  And second, the requirement that a separate, second lawsuit must be filed in order to hold individual business owners liable for wage underpayments should be eliminated, so that everyone legally responsible for wage theft can be sued together, in one lawsuit.

Not only would these changes in the law reduce the amount of wage theft that occurs in New York, and reduce wage claim litigation by encouraging settlements, but the increased corporate transparency would yield other benefits, including shedding some much needed light on who’s behind the millions of dollars in campaign contributions that fund New York’s politicians from limited liability companies that, under current law, are allowed to operate under a cloak of secrecy.

Daniel R. Bright is a partner at Lichten & Bright, a labor and employment law firm in Manhattan. 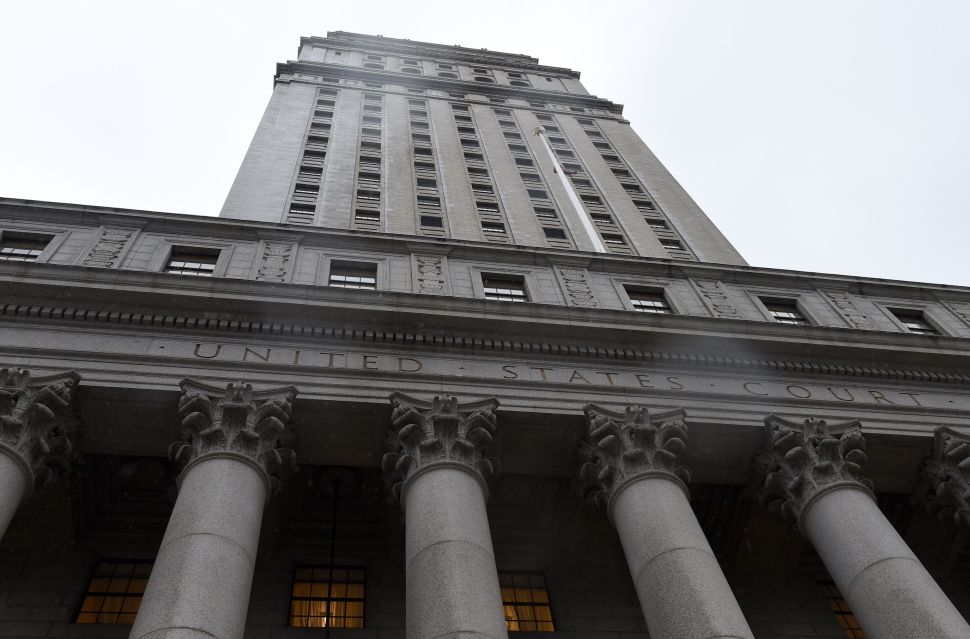