For the fifth straight year, the Japanese government of Shinzo Abe has requested an increase in defense spending. Concerned about Chinese territorial incursions around the Senaku Islands and North Korea’s bellicose rhetoric and weapons testing, the 2.3 percent increase would go toward providing enhanced missile defenses, a submarine, and additional fighter aircraft.

Mr. Abe is calling for an annual defense budget of $50.2 billion. That is still a fraction of America’s $600 billion defense budget and China’s $300 billion. But it reflects an important addition and shift in mindset.

Mr. Abe’s initiative is not without controversy in Japan: the country’s post-World War II constitution calls for a policy of pacifism-but-self-defense. Throughout the 1990’s and 2000’s Japan’s assessment of regional security – and its reliance on America – allowed for severely slashed defense budgets. Redirecting government spending away from domestic programs is never easy. But neither is accepting the realization that the world may not be the benign, risk-free place we want it to be.

Japan’s shift in its spending reflects a real concern about its neighbors’ intentions – and perhaps its friends. Donald Trump has consistently called for higher defense spending by America’s allies, and he’s specifically mentioned Japan’s over-reliance on American might. The notion that Abe’s proposed increase was prodded by Trump is a stretch, but there’s little doubt that American voters have lost their appetite for paying to police the world. The continued moves Japan has made to counter China’s aggressive action underscore Japan’s concerns about the American-Japanese alliance under the Obama administration.

We now hope other allies – particularly NATO members – reverse the shortfalls in their own defense spending. Shared interests and mutual security demand shared investment and responsibility. 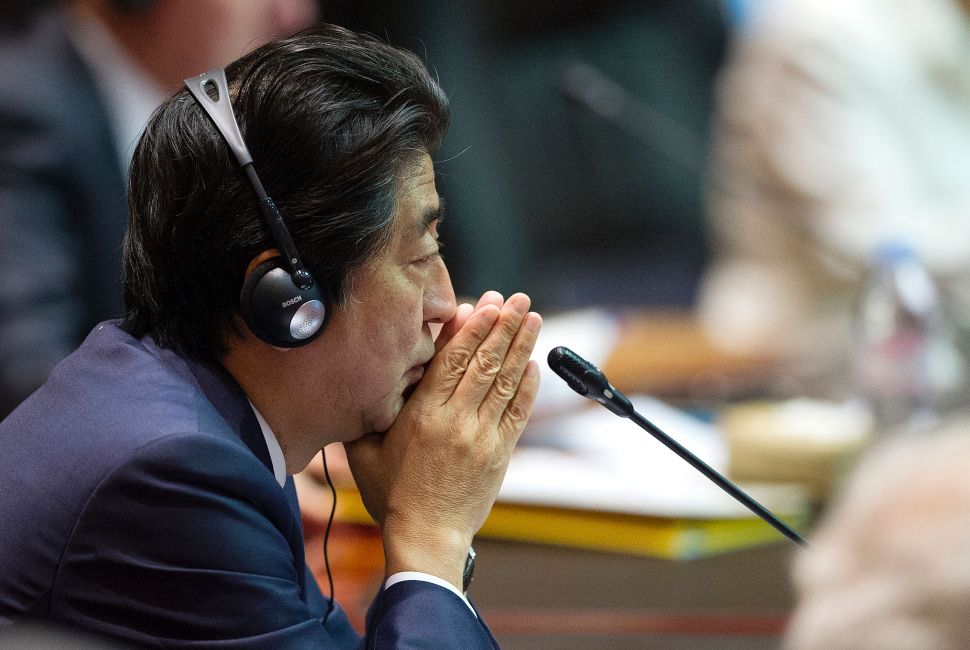