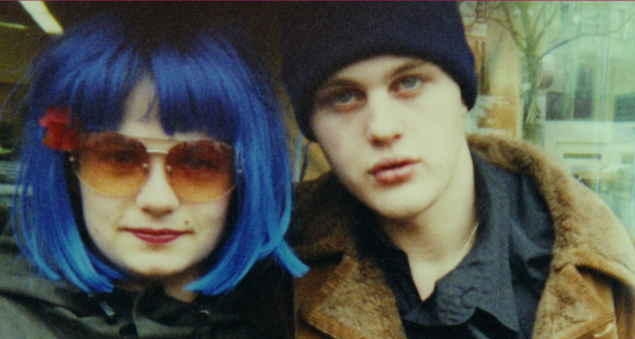 Who or what is JT LeRoy? In the new film Author: The JT LeRoy Story, a baker’s dozen descriptors are tossed out in an attempt to properly answer that question, most of them by Laura Albert, the writer who created LeRoy around 1994 and used his identity to write and sell books, screenplays, liner notes and magazine articles until the truth finally came out in 2006. LeRoy is a metaphor, an accident, an organic outcome of artistic expression, an avatar, a hoax. That last one is a word that Albert would never use, and it seems to pain her deeply every time it’s bandied about.

But what Jeff Feuerzeig’s smorgasbord of a documentary shows is what LeRoy truly is: the key to a lost history of the late ’90s and early oughts, a period when sarcasm and Seinfeldian nihilism gave way to an unquenchable need for authenticity–or at least the appearance of it. The era was awash with prophets–from Bono to Gus Van Sant–all looking for guidance from something real. In the case of LeRoy, presented as an abused, HIV-infected truck stop prostitute from West Virginia, what they got was quite a bit better than real. The revelation that LeRoy was a fictional creation would mark the beginning of a particularly virulent strain of hipster resentment that we are still living through today.

The film is bolstered by Albert’s remarkable documentation of pretty much everything that has ever happened to her. This includes copious home movies from a childhood that saw her tormented by her peers and abused by adults and–during her period as LeRoy–when Albert embarked on an audiotaping program that rivals the Nixon White House. (As a journalist, I couldn’t help but wonder how the San Francisco-based Albert and the filmmakers managed to circumvent California’s two-party consent law when it comes to recording phone calls.)

As mini-cassettes unspool, we hear the voices of the likes of Billy Corgan (he refers to himself as The Corganator on her answering machine), Tom Waits (he calls LeRoy’s writing “wet and alive”) and Dr. Terrance Owens, the adolescent psychologist from whom a distraught and suicidal Albert, in the guise of a transgender boy initially named Terminator, first sought over-the-phone treatment. Dr. Owens played an inadvertent part in the literary subterfuge by strongly recommending his patient write down his experiences chiefly to sort out “problems with continuity.”

Why didn’t Albert seek treatment as herself? She explains that she simply couldn’t—delving into her real life and the real pain from which JT sprung fully formed was simply too excruciating. You believe her—or rather the extent that you believe her will guide how much you buy what happens next, as she and her friends crawl into the “It Boy” rabbit hole and begin to enjoy the fruits of JT’s success.

LeRoy’s existence goes from lark to caper when Albert, who becomes a mom right as her creation begins to take off, recruits her boyfriend’s sister Savannah to don sunglasses and a blonde wig and physically play the part. Soon, the fluidly-gendered figure is making out with Boardwalk Empire‘s Michael Pitt, and traipsing around Cannes on the arm of Asia Argento, the actress and director who adapted LeRoy’s prophetically-titled tome The Heart Is Deceitful Above All Things. (Just the name gives those of a certain age a flashback to the late 90’s, when a copy of the book tucked under one’s arm seemed a prerequisite for boarding the F train.)

Outside of the historical recordings, we never hear from Argento, Dr. Owens, Van Sant—the Oscar-nominated director optioned the LeRoy novel Sarah and worked with Albert on the films Elephant and Gerry—or any of the other aggrieved parties who were victims of the rouse. Instead, Feuerzeig sets out to tell an entirely subjective story, one told almost exclusively in sit-downs with Albert, who dons a cap that seems half marshmallow, half Union Army. While that artistic decision leaves you longing for a little perspective (how many at-risk teens was Dr. Owens not helping during the years he was treating a made-up one?), it nonetheless makes for compelling storytelling. Indeed, the film effectively explores nature of identity, celebrity, and the creative process in a way that is satisfying, even if many of the questions it raises don’t go entirely answered. 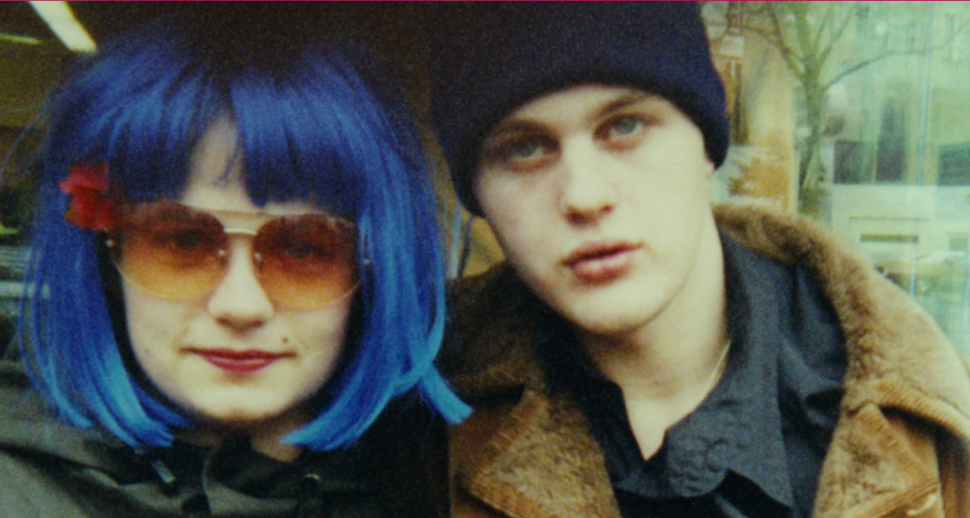