Our state’s approach to drugs and recovery leaves much to be desired. Thanks to Chris Christie however, Trenton recently advanced both causes. But it’s not all good news.

A syringe exchange program for IV drug users is “the most important harm reduction tool we have, and a big part of the addiction formula” Senator Joe Vitale told the same Star Ledger editorial board that recently praised Governor Chris Christie for embracing the exchange model.

For years, Gov. Christie acknowledged the urgency for recovery services, and with a stroke of his pen…he gave New Jersey a powerful weapon in the war against addiction and disease prevention. The governor signed a bill that allows for syringe access programs (SAPs) in New Jersey to expand beyond the five existing facilities, and allocated $200,000 to the SAPs for syringes.

While this thoughtful, compassionate gesture would have been welcome 6 1/2 years ago, I’ll just say thanks to our Governor for getting this one right. I’ve already lost sleep fretting over those who’ve subsequently fallen through the cracks of our broken system, anyway. Besides, if Chris Christie can be pragmatic, then so can we. In that spirit, let’s focus on the addicts this will help.

“We are ecstatic,” said Roseanne Scott who heads the NJ chapter of the Drug Policy Alliance. “Our hearts are bursting These programs have been doing such amazing work yet they have struggled for so long, owing to lack of funding. Now they will have the support they need to keep doing their life-changing and life-saving work!”

Camden, NJ frequently lands on “worst of” lists for various unsavory things like crime, poverty, and lack of opportunity. But there’s been at least one constant presence in Camden City during these last turbulent, tumultuous decades, a positive beacon of hope whose 35-year-long commitment to addressing AIDS and addiction are unmatched. Her name is Martha Chavis and she runs the Camden Area Heath Education Center (AHEC), whose mission is to improve “the health of the medically underserved – the ethnic and culturally diverse, the aged, the poor, the very young, the unemployed, the homeless and the uninsured. ”

If Ms Chavis is doing God’s work, then that work is under threat. Check out this Philly Inquirer headline: “In Clash Between Old and New Camden, Business Development Forces out Community Health Program.”
Turns out the community health program in question is none other than Camden AHEC. Specifically, the only needle exchange program in Camden County.

“We are talking about a major health issue that is an epidemic in this country and this city,” Chavis told the Inquirer. “We are preventing the spread of disease. At this point I’m left speculating that someone doesn’t want the needle-exchange program in Camden. But I don’t know who, or why.”

Ms Chavis and her team were displaced by a company called Holtec International. According to Wikipedia, Holtec “specializes in the design and manufacture of parts for nuclear reactors. The company sells equipment to manage spent nuclear fuel from nuclear reactors. Holtec makes the casks used for storage of spent fuel.”
As the biggest receipt of corporate welfare in New Jersey history, Holtec will occupy a parcel of Camden waterfront property that came complete with a $260,000,000 tax subsidy, courtesy of the local Democrats.

Holtec International set up a Political Action Committee in 2013. A quick peek at their FEC filings reveals a PAC that hasn’t filed a report since its inception.This, despite at least a dozen requests from the FEC for more info. [Go check for yourself. Click here. Then type in Holtec’s PAC ID: C00547604.]

It’s anathema to having a PAC in the first place, but I guess it’s possible their treasurer, Michael Ives, has never sent a PAC check to anyone. He better hope that’s the case because if they’ve given political contributions to anyone without reporting, that’s big deal. In any event Mr Ives has failed his fiduciary duties as a PAC treasurer.

And he’s got a dozen nasty notes from the Federal Election Commission to prove it.

So just to review: Holtec International, the tax-dodging dirty nuke fuel experts who are out of compliance with Federal election guidelines move to Camden, displacing everything in their wake.

So who does Ms Chavis call for help? Her Congressman Donald Norcross was the architect of the $260,000,000 tax giveaway that lured Holtec to Camden in the first place. So she can’t exactly call him.

IV drug users in Camden currently have nowhere to go to access clean needles. That’s been the case since August 18th when Camden AHEC was booted from their site. That means HIV- and hepatitis transmission rates will inevitably rise. When addicts can’t safely access clean needles, they improvise by sharing needles. Or using one needle away too many times. I know this because I’ve done it myself. So it’s for deeply personal (selfish?) reason that I choose to highlight this topic in my column. And it’s why my blood boils when policy makers fail to consider the blowback of the development they encourage.

“We have been working on getting a relocation site since the Holtec ground-breaking,” Chavis told PolitickerNJ. “Mayor Dana Redd asked us to submit the updated (plan) to the City Attorney for review and approval for her and City Council to sign it. However, progress on the matter continued to be held up by the City Attorney’s office. The only time the City Attorney office called me was to state that I could (no longer operate.) that was August 18, 2016. I was flabbergasted to get this response in light of the Governor’s legislation that now provides funds to NJ’s 5 syringe exhale program) sites through the NJDOH. All of a sudden, Camden which has been at the forefront for acknowledging and supporting services like SAP to prevent HIV and Hep C, especially to those at-risk, was now demonstrating the opposite view. Yet, in my conversations with Camden residents like myself, workers, community activists, service providers, educators and clergy, they are as baffled as I am as to why the services can’t continue.”

The month of September is National Recovery Month. It was supposed to be extra special on the heels of Governor Christie’s decision to fund NJ’s needle exchange program. That is a big huge step forward.

Just not in Camden. 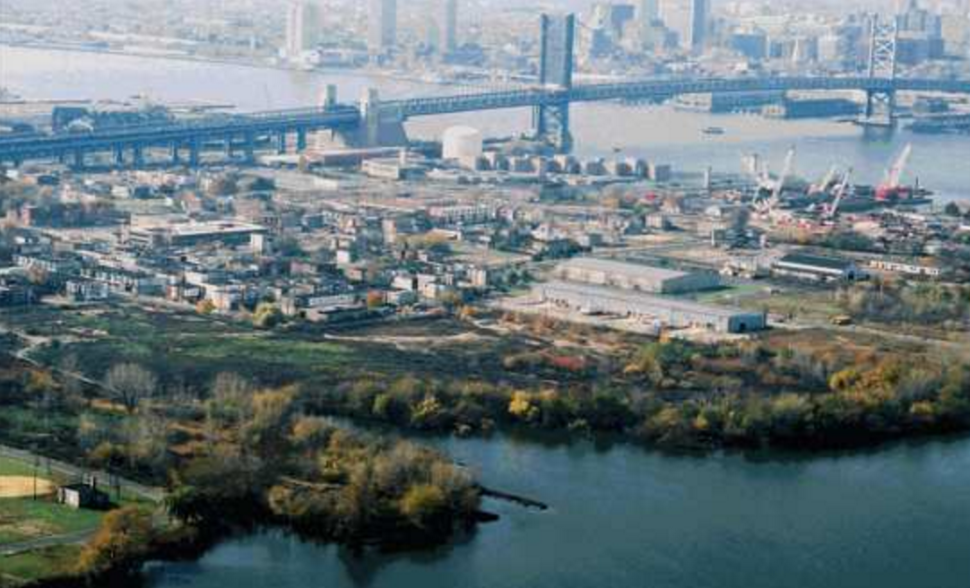