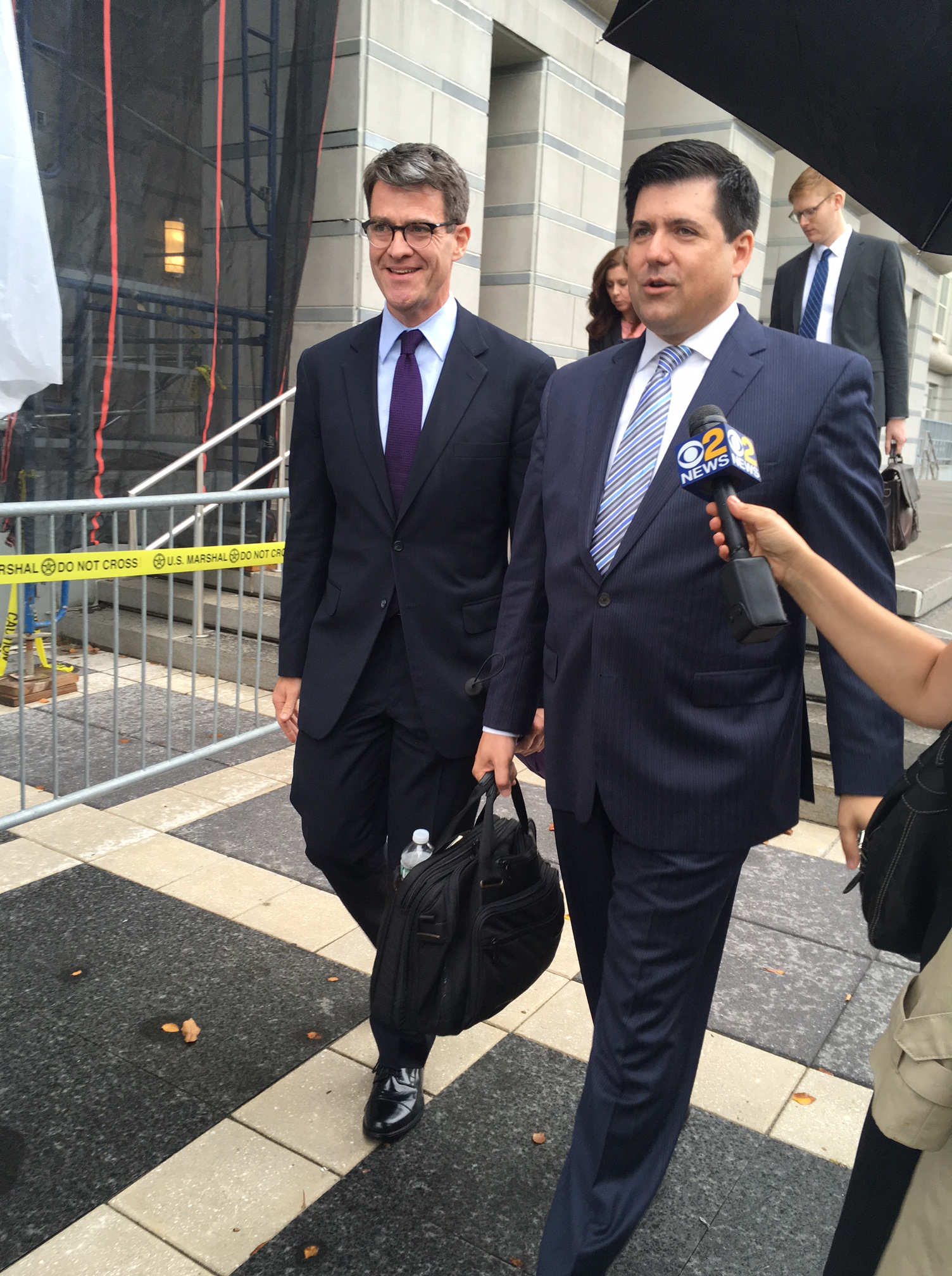 NEWARK – One of the most unexpected revelations that came during the first day of the Bridgegate trial was that former Senator Bill Baroni worked with the Federal Bureau of Investigations (FBI) from 2006 to 2010. That disclosure came during the opening statement of Baroni’s lawyer Michael Baldassare.

Both Assemblyman John Wisniewski and Senate Majority Leader Loretta Weinberg—the co-chairs of the legislative panel that investigated Bridgegate—told reporters that they found the Baroni revelation surprising. The time period of Baroni’s work with the FBI coincides with when Governor Chris Christie was working as the U.S. attorney from New Jersey.

Weinberg said that she believes the opening statement implied that Baroni was more than just a cooperator with the agency.

“Senator Bill Baroni was an undercover agent for the FBI from 2006 to 2010,” said Weinberg about how she interpreted Baldassare’s opening statement. “He had a handler who was pointed out in the audience by Mr. Baldassare, I believe. So it sounds like more that just a cooperative. That took me aback.”

According to Wisniewski, the Baroni revelations open room for scrutiny about other Bridgegate findings.

“I learned that Bill Baroni was working as an informant for the FBI, which I did not know about. I learned about some phone call conversations that we did not have access to during our investigation,” Wisniewski said. “Again, it really lays the groundwork on why a legislative investigation needs to continue. During that point in time, Chris Christie was U.S. attorney so it naturally raises the question of whether Bill Baroni’s involvement or recruitment with the FBI had anything to do with Chris Christie as U.S. attorney.”

Wisniewski continued: “They were clearly close. How close, I can’t say. But it is one of those coincidences that is hard to explain away.”

When Baldassare and Baroni were leaving the federal courthouse in Newark, reporters asked Baroni about the nature of his work with the FBI. Baldassare said they would not comment.

Christie was appointed as U.S. attorney in 2001. Baroni is currently on trial for his possible involvement in the 2013 lane closures that ensnared the George Washington Bridge and Fort Lee. He was working as the Deputy Executive Director of the Port Authority of New York and New Jersey at the time of the lane closures. 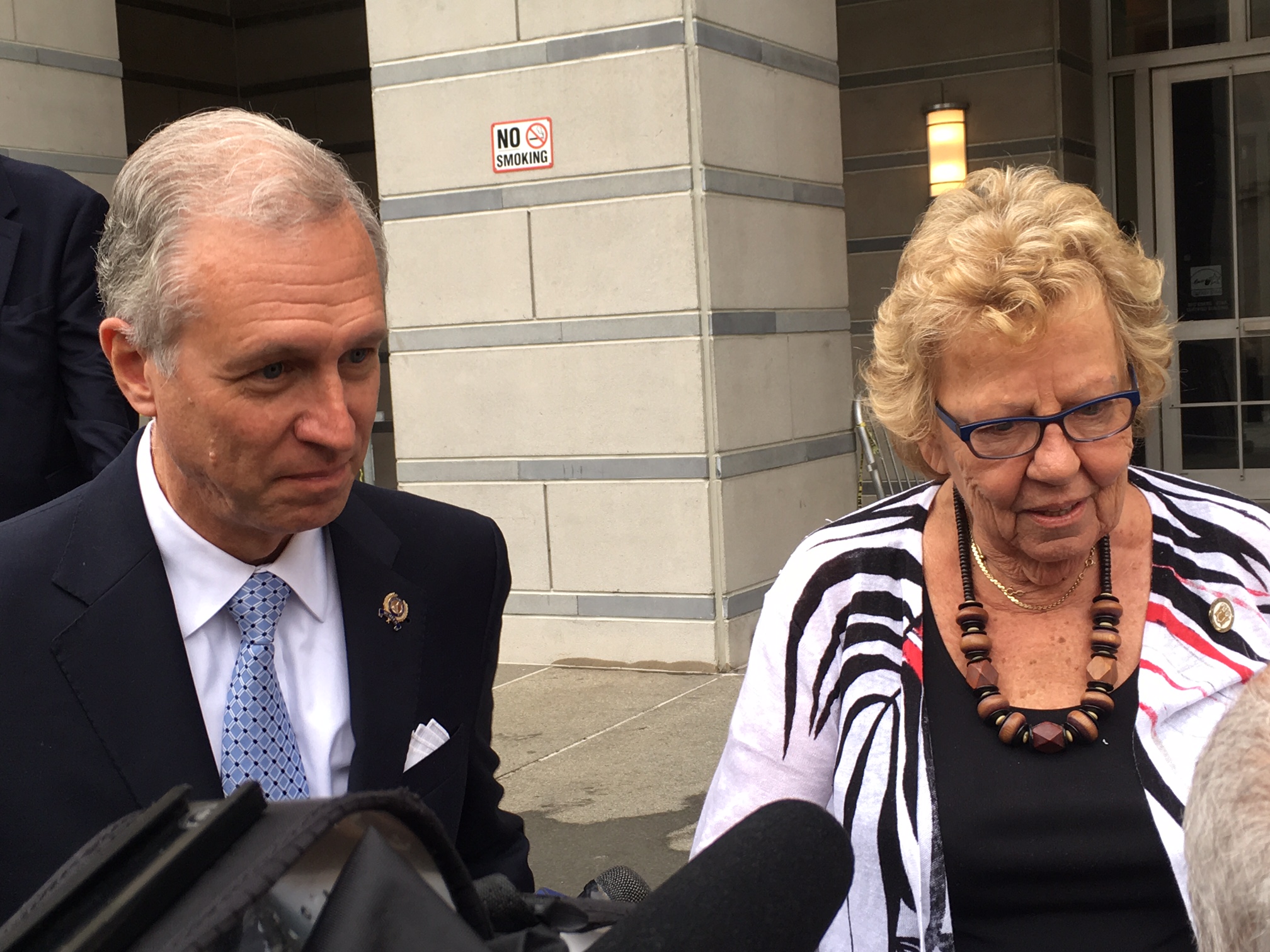 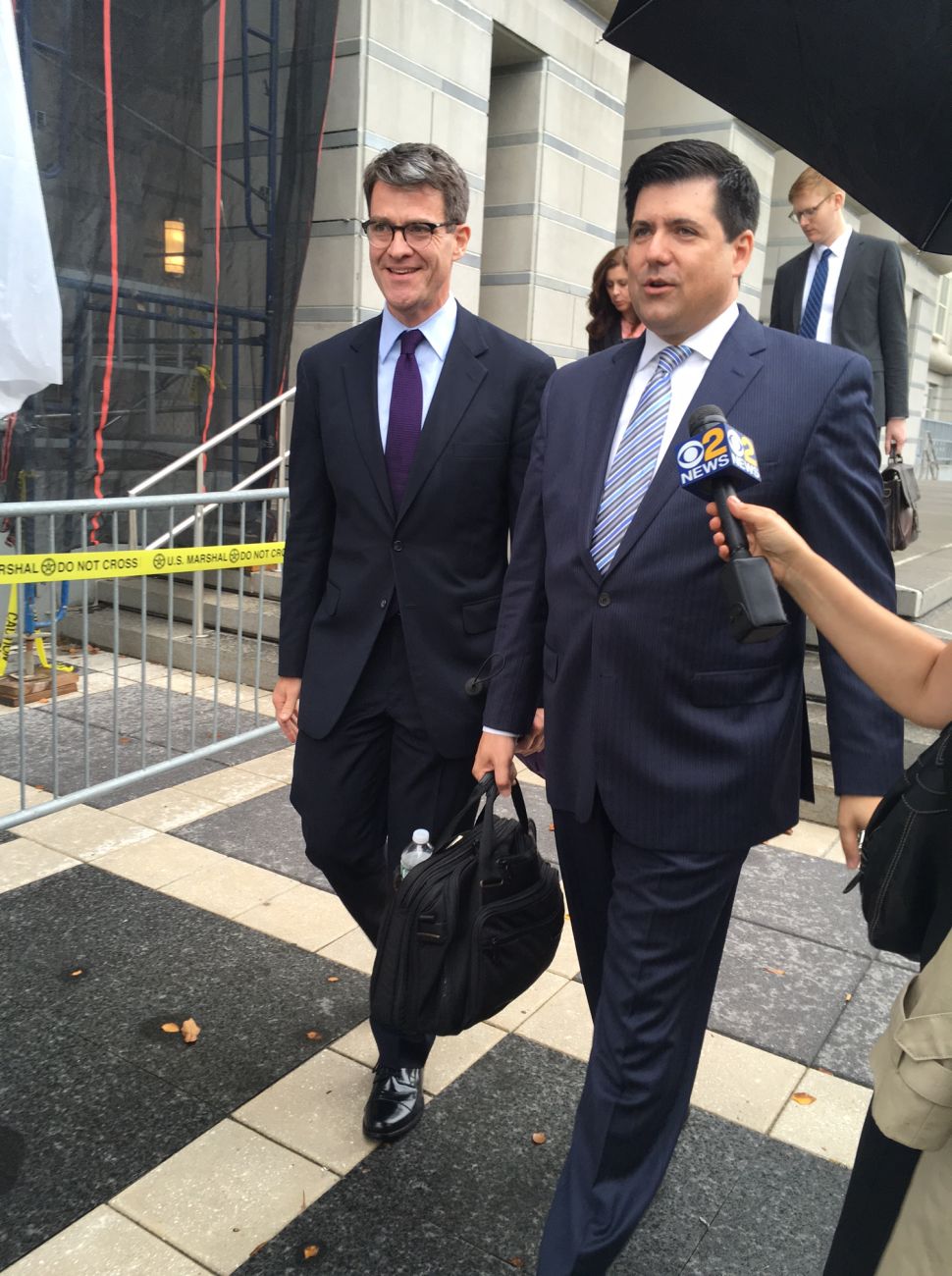