For those in the know (i.e., anyone hyper-focused on becoming Instagram-famous), Perfect365 is an editing app beloved by influencers. It’s like Facetune, only it’s far more involved. Instead of simply thinning and blurring, users can edit everything about their appearance. The app allows people to try on specific beauty looks in real time, or they can create their own. It’s precise–imagine making your eyebrows thicker, your under eye bags invisible and your teeth blindingly white. But Perfect365 doesn’t just want to help people become incredibly beautiful in photographs to Catfish strangers on dating apps–it wants to let users feel like they’re models walking in NYFW, even if they’re nowhere near it.

Perfect365 first joined the fashion world when they launched Laurel DeWitt‘s makeup look, alongside her flower crown worn by Beyoncé. (It definitely wasn’t the Coachella kind.) Now, they’re ready for NYFW with looks for The Blonds, Laurel Dewitt and Project Runway winner Leanne Marshall that will go live immediately after their shows. Users just pull up the app, pick the look of their dreams and try it on–or put the look on a photo you have already that needs serious editing.

The app is branching out and wants people to buy the looks they’ve tried on. So, next time you realize you definitely needed a little bronzer in a photo, pop some on with the app–and consider picking it up so your next photo doesn’t have to be edited. It will link to the color of your choice.

Perfect365 claims to be a “glam squad in your pocket.” Unfortunately, while it does let users make major changes, it also allows them to obsess over everything they thought looked good. Suddenly, when you can make your face thinner and your blemishes disappear (not that you have any), it makes you notice you might not have looked quite as perfect as you thought the other evening.

Still, 80 million users are editing their photos with the app. So, next time you see someone on Instagram who’s an influencer with seemingly flawless skin and makeup, consider that they’re using an app that the Kardashian and Jenner sisters are rumored to use. And then try on a NYFW look of your own, to convince your followers you’re also famous. 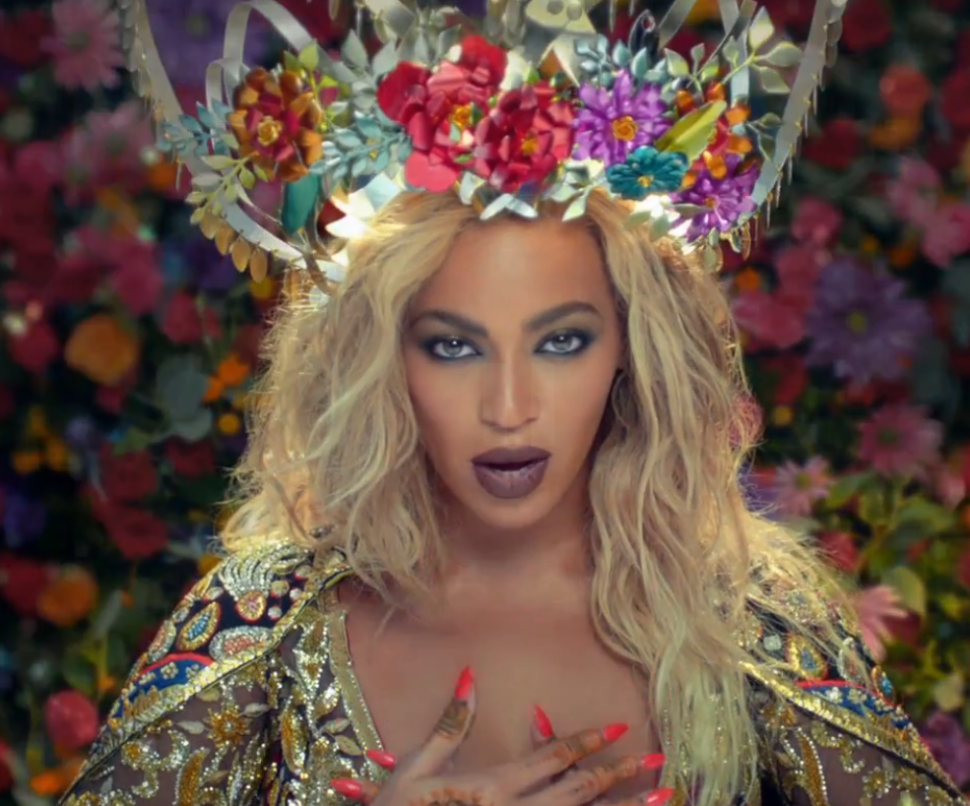