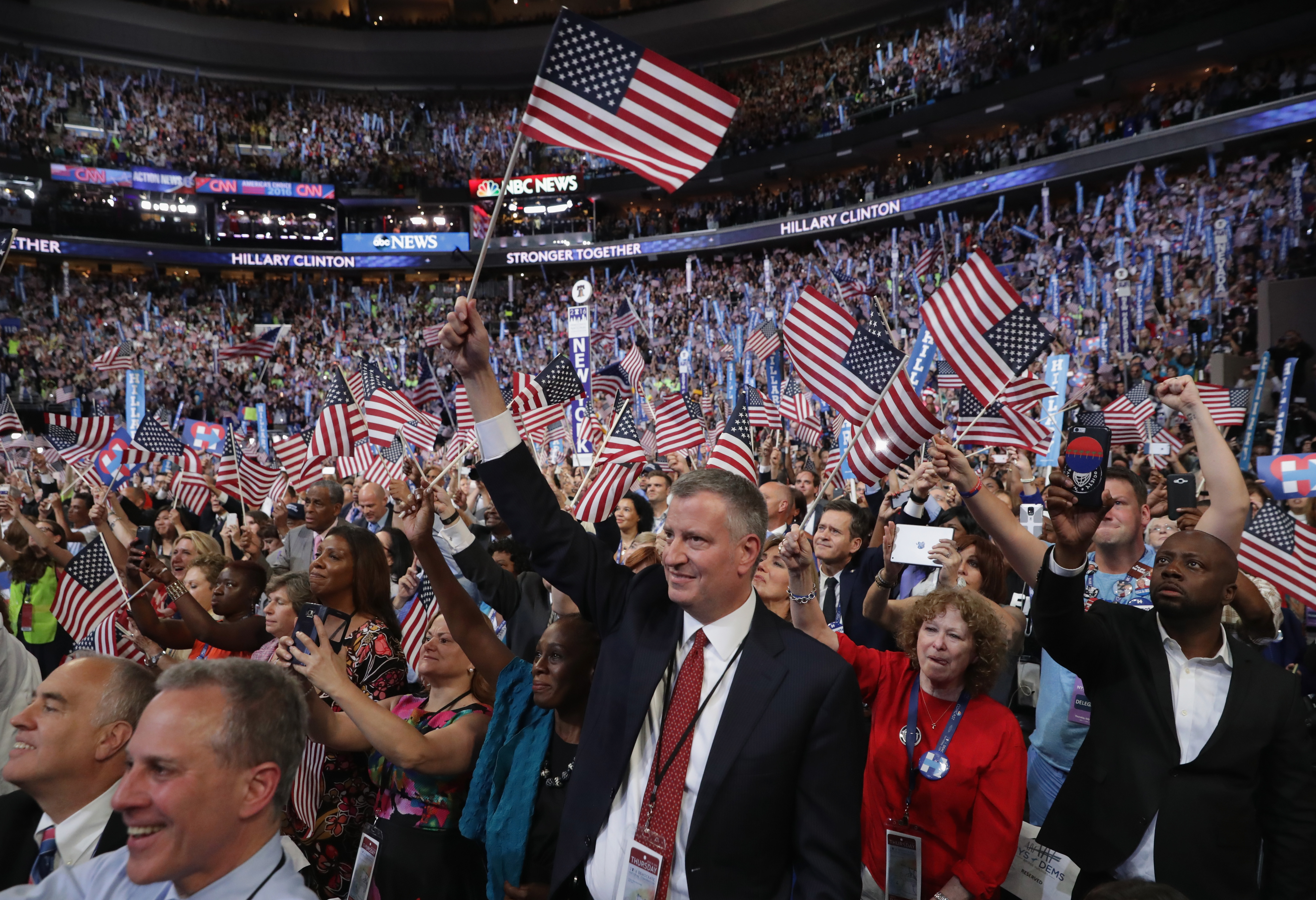 On a day when several City Council members opted to sit during the Pledge of Allegiance—an act of protest against racial inequities in the country—Mayor Bill de Blasio said he’ll continue standing.

Earlier this month, Councilman Jumaane Williams declined to stand for the Pledge of Allegiance at a full meeting of the City Council, in solidarity with NFL quarterback Colin Kaepernick, who has kneeled during the national anthem at football games to protest the deaths of people of color at the hands of police. Williams, who has since received racist hate mail, sat again today—and was joined by seven of his fellow Council members.

But de Blasio, who made police reform a central focus of his mayoral bid and has spoken personally about his fears regarding interactions between police and his biracial son Dante, said he would not engage in any similar protest.

“I absolutely respect everybody’s First Amendment rights, and I very much respect what’s motivating this protest—because this issue has to be addressed. There’s a fundamental inequality in this country it has to be addressed,” de Blasio told the Observer during an unrelated press conference in Brooklyn.

But de Blasio said he takes a “different view” of the pledge, adding again he had “absolute respect for others who disagree.”

“I take the view that the Pledge of Allegiance and saluting the flag during the national anthem are about an affirmation of our democracy, that is still evolving that needs to get better that needs to be truer to who we are and what we are supposed to be,” de Blasio said. “I think that is a message unto itself, that we believe we can fix things. But I also respect others who have a different choice—and that is an American value, that people get to make that choice.” 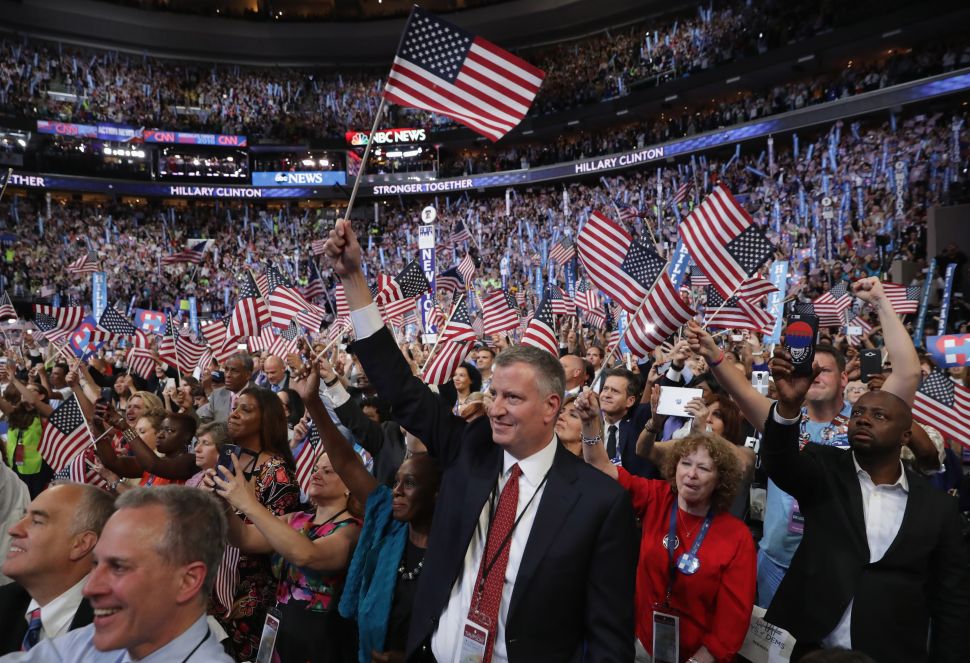