TRENTON — A bill requiring New Jersey’s Attorney General to investigate all shooting deaths at the hands of police advanced in a State Senate committee Thursday. If passed, investigations into fatal police shootings would be taken out of the hands of county prosecutors and trials would take place outside the county where the incident occurred in a bid to eliminate conflicts of interest.

Under the bill, the Attorney General would be required to investigate “personally or by a designated deputy or assistant attorney general.” The bill comes at a time when police killings of black suspects have gotten more attention than ever before, and after incidents in Dallas, TX and Baton Rouge, LA where lone shooters targeted and killed police officers.

The bill advanced in the Senate Budget and Appropriations committee in a 7-5 vote, with one abstention and little discussion. State Senator Ronald Rice (D-28), a primary sponsor of the bill and himself a former police officer, said after the vote that he hopes to eliminate not only potential conflicts of interest, but any appearance of impropriety on the part of police and county government.

“It’s not really that controversial,” he said. “It definitely takes away the perception of it, and an investigation is going to take place one way or another. And so you’d rather have someone who’s not as close to you doing that investigation.”

If passed, Rice believes the measure will only be a first step in addressing gun violence in the state. He said that he would like to see additional funding for after-school programs and urban employment initiatives to address everyday gun violence between civilians.

“We have to pay the same kind of attention to shootings that don’t involve officers. We have to  pay attention and do law on the black-on-black crime that’s taking place in our urban cities on a daily basis.”

Opponents called the bill unnecessary. State Senator Sam Thompson (R-12), who voted against the bill, pointed to the state Attorney General’s existing authority to intervene in such investigations.

“He has the right to intercede any time he feels it is appropriate,” he said. “He has that option already.

“I don’t think it’s necessary at this point to say he has to do it.”

The New Jersey ACLU has voiced its support for the bill, with Public Policy Director Ari Rosmarin calling it a cornerstone of the group’s recommended steps for improving public trust and reforming investigation processes that often favor police.

“The Legislature, Attorney General, and Governor all have work to do,” he wrote in a statement. “Police departments can’t police themselves. New Jerseyans deserve police that will respect their rights, be transparent, and be held accountable when they engage in misconduct or abuse.”

Senate President Steve Sweeney (D-3) and Senate Majority Leader Loretta Weinberg (D-37) are also serving as primary sponsors of the bill, which will now head to a committee vote in the lower house. 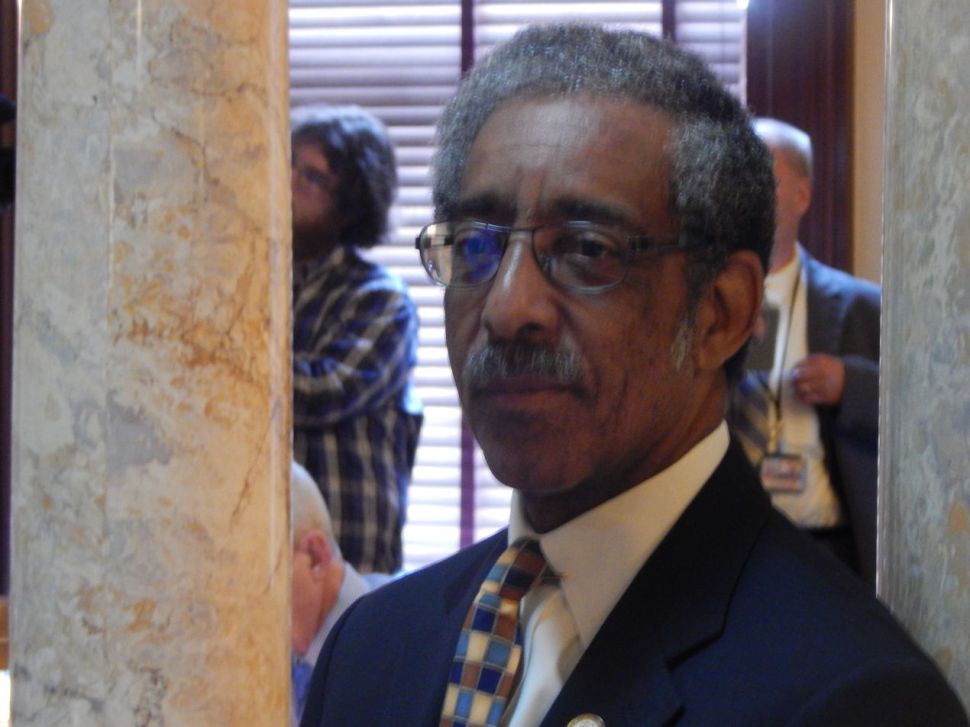