Currently, civilian deaths that occur in police custody or during interaction with police are investigated by the county prosecutor in the county where the incident occured—the new law would have the Attorney General investigate instead, and move any subsequent trials to a different county to avoid conflicts of interest.

Assembly sponsor Sheila Oliver (D-34) called the bill an attempt to restore public trust at a time when violence by and against police is making more headlines than ever before.

“The failure of grand juries to indict police officers in the deaths of unarmed African-American victims across the nation has led to widespread concern for many, many reasons, including a stark lack of confidence by some in the criminal justice system,” Oliver wrote in a statement.

“These high-profile cases are sensitive enough without local communities having to wonder whether the collaborative relationship between the local prosecutor’s office and local law enforcement gives rise to a conflict of interest that would influence the proceedings.”

“I understand the concern of the public: ‘Who’s watching the watchmen,’ especially when they’re involved,” he said in his testimony. “We believe that what we need to do is help the public understand better what this system is and how it works to improve public confidence.”

Co-sponsor Shavonda Sumter (D-35) said in a statement after the vote that she supports the bill as a way to eliminate both real conflicts of interest and perceived partiality toward police departments on the part of county prosecutors.

“The simplest way to remove the appearance of a conflict created by putting prosecutors in charge of investigating police officers they regularly work directly with is, in fact, to no longer have them be in charge of prosecuting those police officers,” Sumter wrote. “For grieving families this may help provide a measure of closure, rather than living the rest of their lives with the sense that justice was never served.”

The bill will now go on to a vote in the Senate Law and Public Safety Committee. 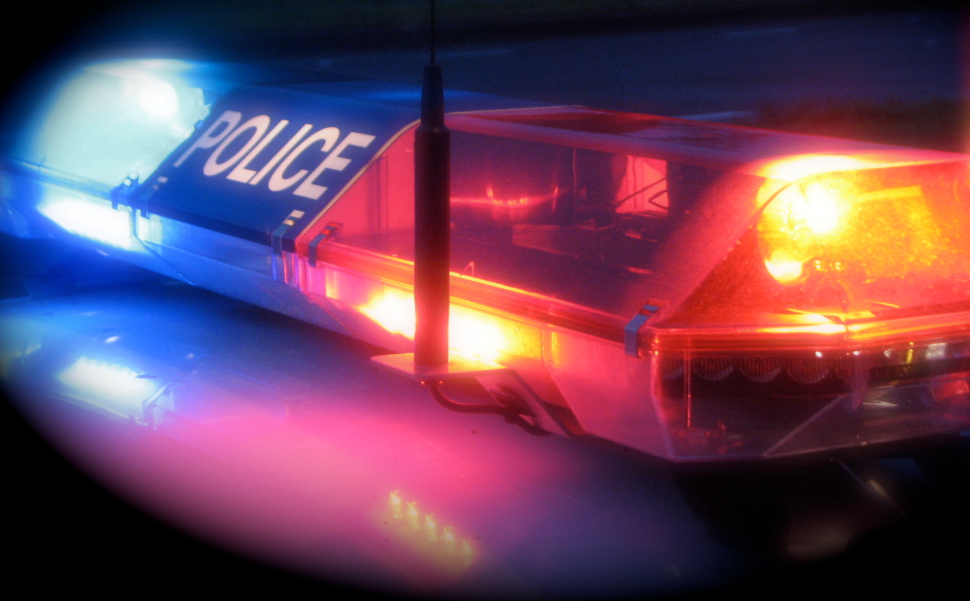