Talk: Orhan Pamuk and Massimiliano Gioni at the New Museum

Novelist/ Nobel Prize recipient / amateur museum owner Orhan Pamuk and curator /critic/ museum director Massimiliano Gioni chop it up at the New Museum tonight! Topics to be covered include New York’s best burger, the election and Kylie Jenner. Just kidding! They will opine on the new exhibit at the New Museum, “The Keeper,” which is centered on the act of preserving items and images in museums and what drives us to do so. $15

Bushwick Fine Art Handicraft Collective is premiering its new space at The Loom, a sort of anti-mall in a converted pillow factory.

On the eve of Bushwick Open Studios, wherein local artists’ wares and lots of beer mix each fall, the Bushwick Fine Art Handicraft Collective is premiering its new space at The Loom, a sort of anti-mall in a converted pillow factory. Join them to view the works of three artists working in fiber—Tessa Estelle Kramer, Ella Hilsenrath and Liza Buzytsky—as well as for music and “conceptual snacks.” Plus, you can challenge your notions of “art,” “craft,” “women’s work” and “production.” Bring your pocket or kindle copy of Das Kapital for a complimentary PBR (not really).

Plus, you can challenge your notions of “art,” “craft,” “women’s work” and “production.”

If you’ve not logged too much North Brooklyn time by Saturday night, check out Hometown’s opening “Ouroboros is Broken,” with new work from Jerry Blackman and Jim Gaylord. Exploring the mythological symbol of the snake eating it’s own tail, the artists’ work deal with ideas surrounding Buddhism, the subconscious and Jungian psychology.

For those of us in the sub six-figure income bracket, or, in New York, maybe the sub seven-figure range, there’s still a way to collect art. Sure, the Ruinart champagne likely will not flow, and the dealers won’t have names that end in -ogosian, but art is art just the same, right? Head to the Metropolitan Pavilion in Manhattan to scout for apartment décor that doesn’t require an insurance policy this Saturday and Sunday from 11 a.m. to 8 p.m. $18

If you’re nostalgic for the Chelsea Hotel before it became a controversial real estate development snafu, check out the classic Warhol film Chelsea Girls, which will be screened in the East Village. And who better to contextualize the film on its 50th anniversary than the “godfather of avant-garde cinema”? Jonas Mekas will tell the story of how the film came to be. $11 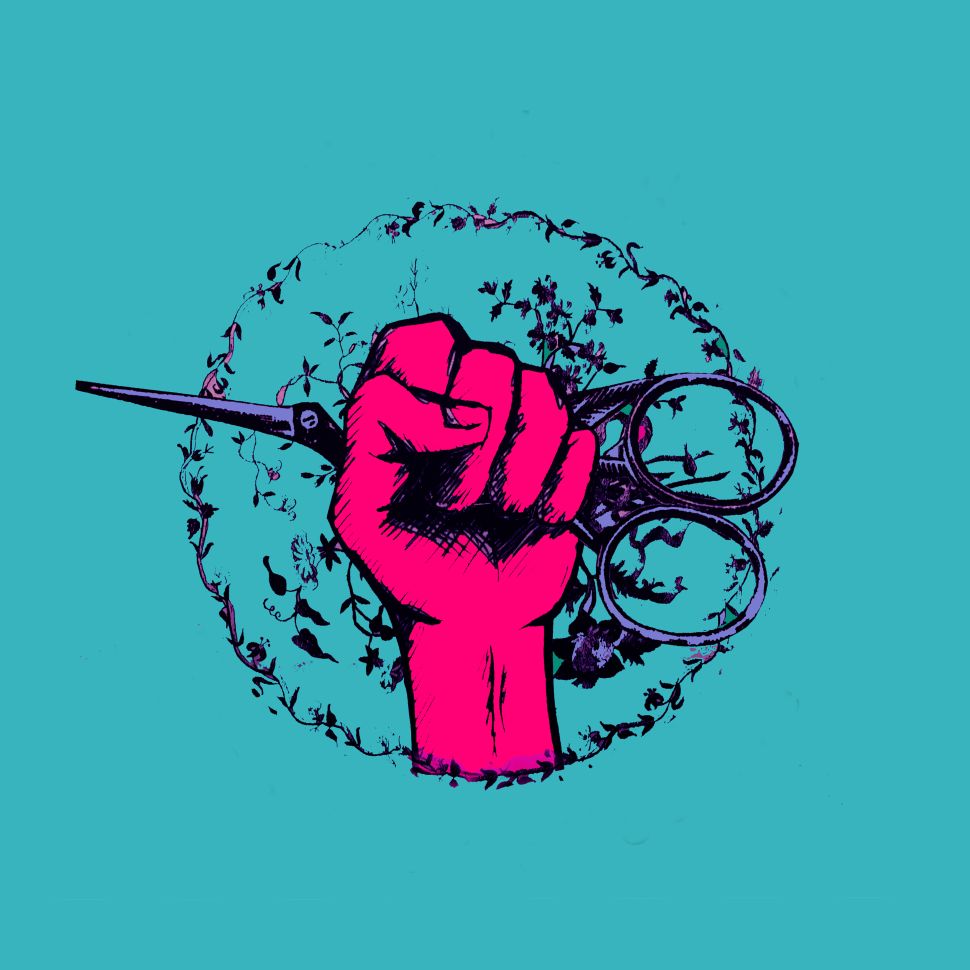