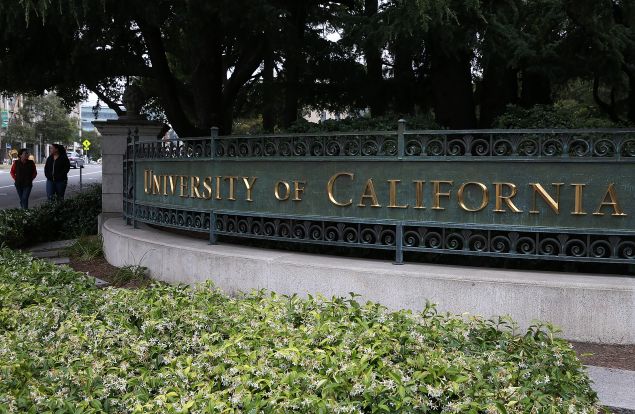 I, for one, am not upset that the University of California, Berkeley is offering an anti-Israel course that is so biased it mocks the very purpose of a university.

Typically, in the leftist-dominated university, the prevailing paradigm of the Arab/Israeli conflict is that Israel is the last bastion of British imperialism and needs to be eradicated, with every Jew either thrown into the sea or sent back to Europe—even if their families have been living in the land of Israel for a thousand years.

Most university courses on the conflict hide this from public view. So, the new course offering at Berkeley should be praised, not condemned, for publicly announcing that its goal is to explore how Israel might be destroyed. This is incredibly refreshing, a peeling away of the sensitivity and compassionate newspeak that so shelter the reality of universities as cesspools of leftist propaganda.

And who better to be the faculty sponsor of the course than Cal’s own Dr. Hatem Bazian. In the current environment at Cal, Bazian is the poster child for what an academic should be, a person who departs from the norms of dispassionate scholarship and replaces them with the Marxist vision of praxis, the unity of theory and practice.

Bazian has impeccable credentials for this role—earned not by merely sitting through preliminary examinations and writing a scholarly dissertation, but through his activism. He is co-founder of the militant Students for Justice in Palestine, an organization so virulently anti-Israel that it can shut down any speaker it disagrees with on almost any campus even before you could enunciate the monosyllabic word, “Jew.”

Bazian is a street orator whose disgust with America is such that he called for an American Intifada. He is a major supporter of the US Campaign for the Academic and Cultural Boycott of Israel, and a one-time fundraiser for KindHearts, which the US government shut down for its alleged ties to the terrorist organization Hamas.

Bazian denies he is an anti-Semite, but he blocked the appointment of a Jewish student to San Francisco State University’s Student Judicial Council on the grounds that the individual supported the State of Israel and was thus a racist by definition. Of course, in contrast, Bazian’s support of the terrorist organization Hamas would be considered an embrace of social justice.

In public lectures, Bazian refers to the modern-day Palestinians as the descendants of the Philistines. The historical basis of this is nonexistent. The Philistines were an Aegean people related to the Ancient Greeks and bore the phenotypic characteristics of a tall, fair-skinned people. Bazian himself resembles the Philistines with the same proximity as Hitler, Goering, and Goebbels represented the Aryan superman, who was as blond as Hitler, as slim as Goering, and as tall as Goebbels.

So the new course will simply be the same themes with a different font. The students who enroll in it will already be true believers in the Palestinian point of view. Serious students, even serious pro-Palestinian students, tend to be dismissive of intellectual nonsense.

Because universities grant great license to what passes for scholarship today and there is neither so much as a pretense of objectivity nor a concern for it, the new pro-Palestinian course will be indistinguishable from so many other indulgences in propaganda that dominate the liberal arts and social sciences. And this colors not just the study of the Middle East specifically or international relations generally but also scores of subjects that are defined in terms of simple categorical concepts, such as class, race, and gender. All of these are subsumed under the broader category of oppression studies. And from the perspective of oppression studies, America really is the great Satan.

The world is divided between the oppressed and the oppressor. This paradigm is so integral to the contemporary university that it is difficult to find liberal arts and social science faculty that do not subscribe to it.

Interestingly, there is an entire curriculum of the oppressed that looks at society and through the prism of the people on the bottom of the social system and fantasizes about a society in which hierarchical relations do not occur. The reality is that all societies from time immemorial have been built on hierarchical relationships.

Outrage is pointless and a waste of time. There are whole departments and curricula that are equally if not more worthy of outrage.

But good will come of this. Since there are no constraints on what universities do, they are increasingly moving toward the extremes. In doing this, they undermine their own legitimacy and their bogus claims of serving a societal good or promoting civic virtue.

Eventually, such a system will collapse because the larger society will recognize that it is paying for its own delegitimation and destruction through courses that view America and Western Civilization as the roots of all evil in the world.

Nothing will save the American university system faster than more Hatem Bazians calling for an American intifada while flashing their academic credentials and indulging in myth making.

The greater the outrage, the sooner we will reach that point. What we need is a lot more courses rooted in propaganda, speakers prevented from speaking, simple-minded concepts to explain complex problems, and the continual undermining of the very idea of a university. 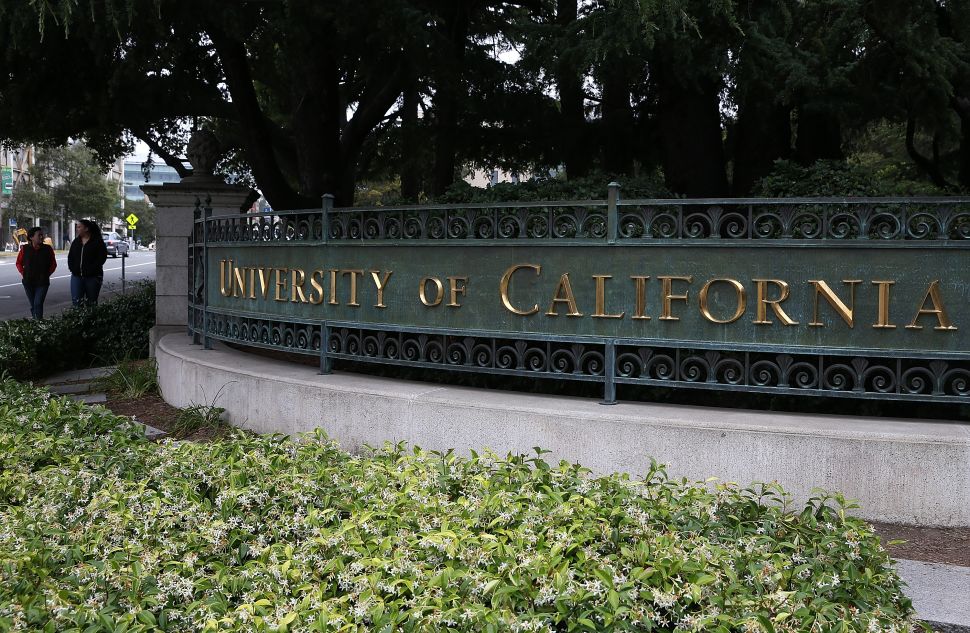