Dr. Vivek Murthy, the U.S. surgeon general, recently penned a letter to every single doctor in America, asking for their help in solving what he calls an “urgent health crisis”: the opioid epidemic.

This is the first time in our country’s history that the surgeon general has reached out to doctors in this fashion — so to call this matter “urgent” is probably an understatement. According to the Centers for Disease Control and Prevention, more than 165,000 Americans have died from opioid overdoses since 2009.

Why is Dr. Murthy calling on doctors to slow this epidemic, rather than calling for better addiction programs and increased public awareness regarding the dangers of opioid painkillers? Perhaps because the healthcare and pharmaceutical industries are to blame for creating this epidemic.

The Path to Addiction

As Dr. Murthy states in his letter, the path to our current opioid epidemic was one the medical community “paved with good intentions” — but they took a wrong turn along the way.

Undeniably, physicians have a desire to cure their patients and help alleviate their pain. However, according to Dr. Murthy, there is a general lack of knowledge among many medical professionals regarding the risks and side effects associated with narcotic painkillers.

One major reason for this lack of knowledge is the fact that Big Pharma has evolved into a trillion-dollar monstrosity of an industry where profits over principles is par for the course.

Pharmaceutical corporations pour billions of dollars into advertising every single year, often making claims about their medicines that are deceptive and downright dangerous. And further, they pour billions of additional dollars into wining and dining (aka bribing) doctors into recommending certain drugs to their patients and other doctors.

Rather than being in the business of educating physicians and consumers, Big Pharma prefers to convince the public that pills should be the primary treatment option for every ailment — and that these pills are safer than they really are.

This practice spans far beyond opioids, and it has turned America into the land of the medicated. From asthma to attention deficit disorder to autism, the average American’s gut reaction is to think he or she needs prescription drugs.

Our country is indeed in the midst of an urgent health crisis, and we need to find a solution to overcome it fast. Drug overdoses are among the leading causes of death in America, with opioid overdoses claiming the lives of 78 people every day. More than200 million opiate prescriptions are written every year, and many of those drugs wind up being resold on the black market.

Dr. Murthy’s letter has brought unprecedented attention to this ongoing issue, and with skyrocketing drug prices and unacceptable mortality rates, we can no longer afford the outrageous financial and personal costs of over-prescribing these dangerous medications.

Could Medical Marijuana Be the Solution?

Here’s some good news: The American public is waking up, and the medical world is finally being held accountable for their actions. Patients are beginning to question whether they really need the pills they’re being pushed.

Within this growth of education and awareness, people are also realizing medical marijuana (MMJ) is a safe, highly effective alternative to treating many illnesses and alleviating pain. Currently, 25 states allow doctors to prescribe this plant as medicine, and another eight states have marijuana-related legislation on their ballots this year.

As the MMJ train picks up steam, here are three reasons it could significantly help overcome America’s opioid epidemic:

Put simply, Americans are overmedicated, and rather than alleviating health problems, it’s causing increasingly more. MMJ holds the potential to help reverse this trend and improve our overall health as a society.

Play your part in overcoming America’s opioid epidemic by voting in favor of pro-marijuana legislation this November! 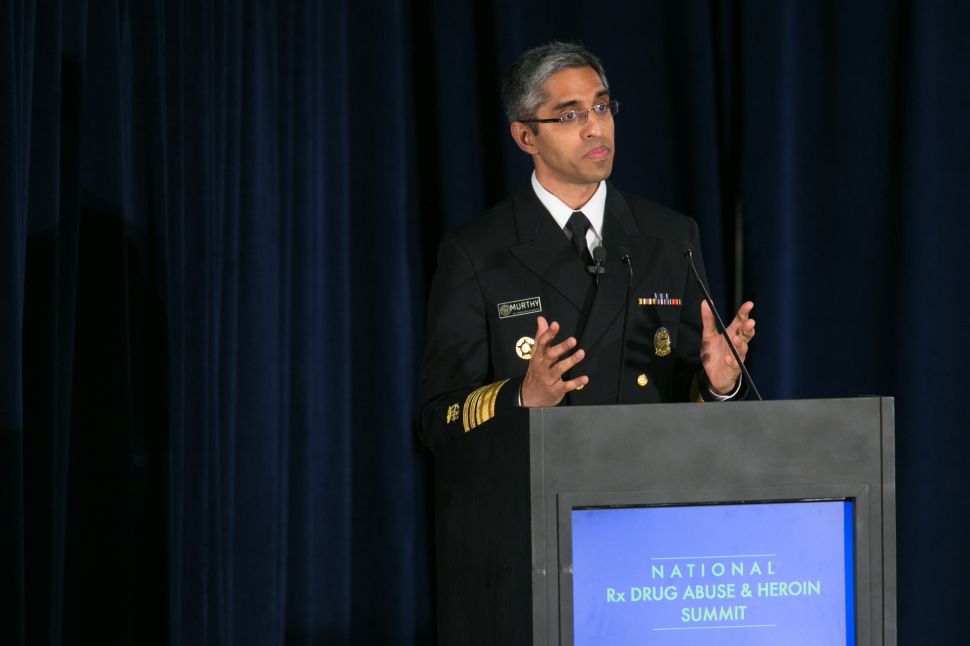