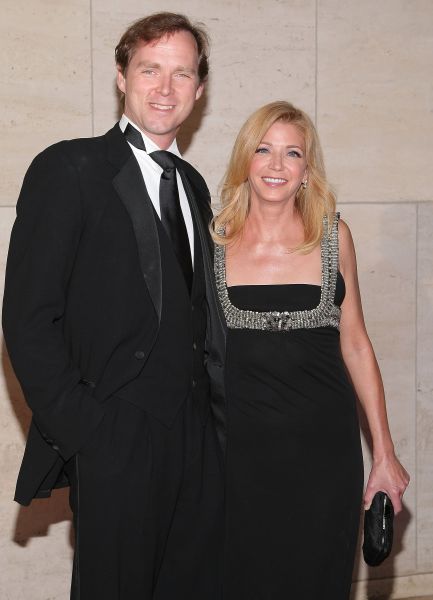 Sex and the City writer (and former Observer scribe) Candace Bushnell has said that the show’s character Aleksandr Petrovsky was an “homage” to her real-life husband, Charles Askegard.

Bushnell married Askegard, a former New York City Ballet principal ballet dancer, in 2002—they divorced in 2012, with rumors swirling about that he was having an affair with a younger ballerina. Bushnell reportedly responded by naming the woman as a co-respondant in divorce papers. 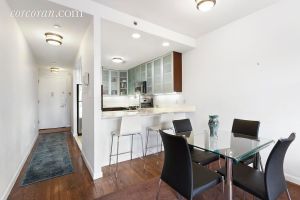 As fans of the beloved series might recall, Petrovsky resided in a palatial downtown loft, inspiring the apartment envy one feels throughout pretty much the entirety of that show. Yes, that includes Carrie’s apartment with a walk-through closet filled with Manolo Blahniks that created a bit of confusion as to how a freelance journalist writing one column week could afford this.

However, the similarities for the fictional and IRL love interests don’t quite extend to real estate moves–we can’t really picture Petrovsky hanging out in the South Harlem co-op at 2002 Fifth Avenue where Askegard purchased a two-bedroom, two-bathroom apartment for $685,000 in 2013 (following his divorce from Bushnell). We also don’t think Carrie Bradshaw ventured too far above 96th Street, but maybe she would make an exception for Fifth Avenue. 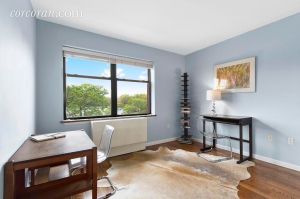 The 1,164-square-foot pad includes a chef’s kitchen with Carrera Calcutta gold marble counters and custom cabinets, as well as Italian Rosal Chamber marble floors and sink tops in the two full-size bathrooms. There are southeastern exposures and a private balcony, according to the listing held by Corcoran broker Dianne Howard.

It seems that Askegard has more talent in the realm of buying and selling apartments than Carrie Bradshaw–he just offloaded the co-op for $934,000, managing to sell for over the $899,000 the place was listed for in May. 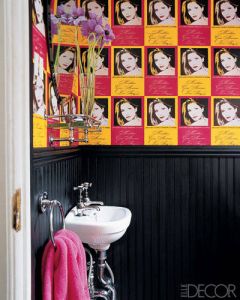 Because it’s impossible to compare to this. Photo: Elle Decor

The apartment is very nice and the interiors are done by Mariano Puente, but we must say that we’re still partial to the Greenwich Village abode Askegard lived in while married to Bushnell–the chic co-op at 45 East 9th Street was bedecked with crystal chandeliers, gold leaf, and pink bathroom wallpaper adorned with Bushnell’s face. Sadly, Bushnell parted ways with that apartment last year, but one can still hold out hope that the real life Carrie Bradshaw is covering a new home’s walls with her face once again. 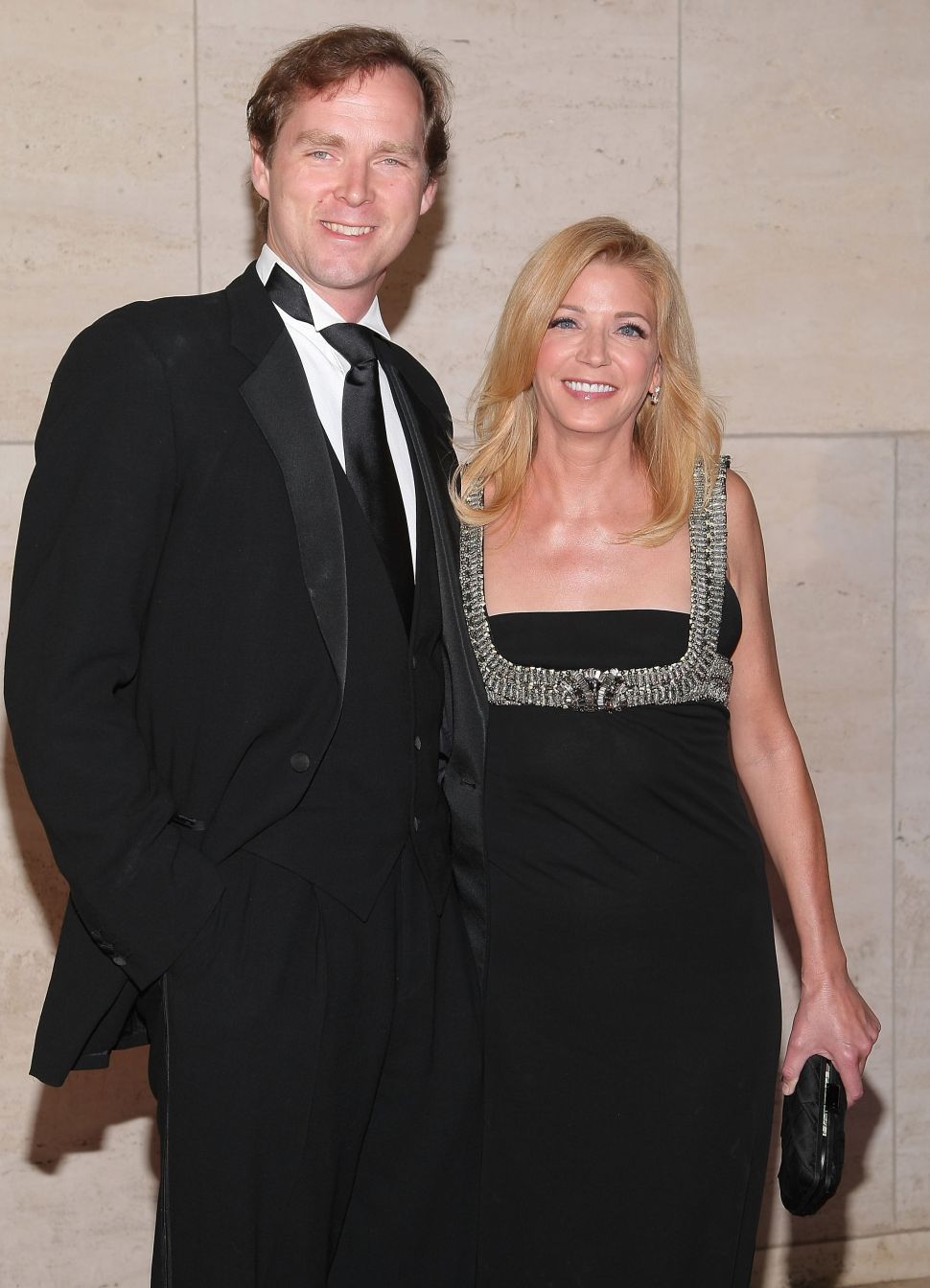