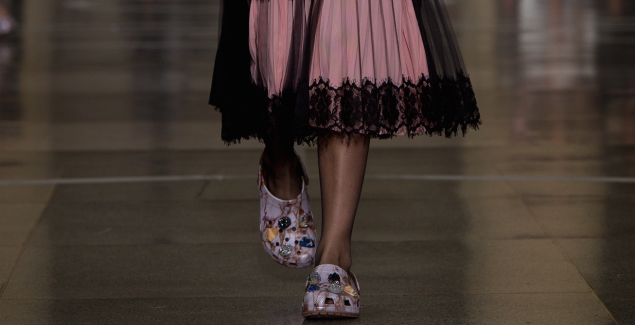 If you thought mom jeans were bad, please brace yourself for this news: Christopher Kane has put Crocs on his London runway.

Yes, the rubber footwear with ventilation holes (which really should be relegated to gardening, only) made a London Fashion Week appearance. This is a brand whose Twitter description includes the sentence: “Crocs believes fun is everywhere, if you look for it.” Apparently, Kane has discovered the fun. 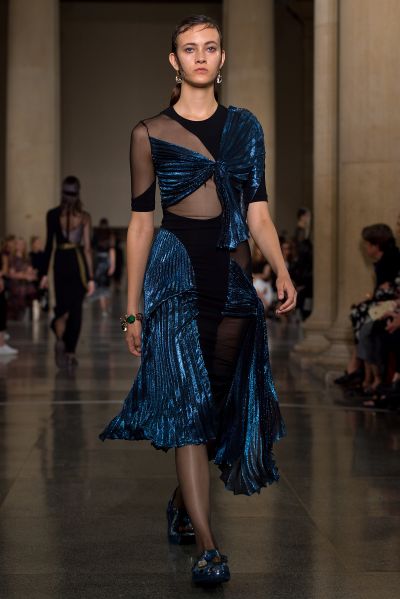 Created in collaboration with Crocs, the shoes were reimagined in a marbled effect; blingy crystals and rocks protruded from the top holes, contributing a glimmer of glamour to the homely style. To be exact, the stones were Sodalite, Red Leopard, Malachite, Diaspro and Zebra Jasper, and they were also strung into necklaces and used in the place of buttons throughout the clothing range. 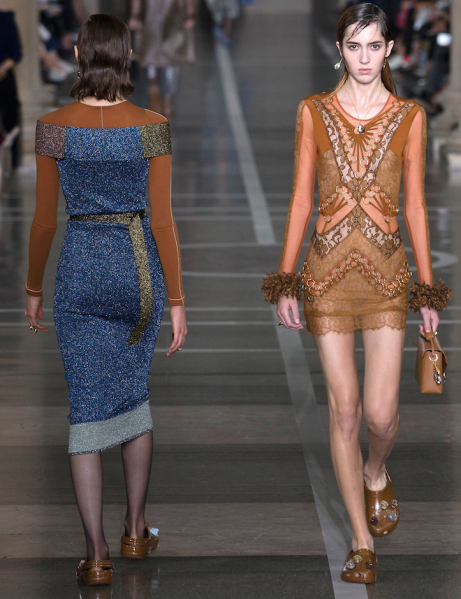 The shoes accompanied Kane’s 10th anniversary collection. The inspiration for the range included “an element of autobiography” and the World War II pamphlet titled “Make-Do and Mend,” which offered British women advice on staying stylish through wartime conditions. This combination resulted in fabrics culled from Kane’s archives, “Road Kill” furs, lots of lurex and also a brilliant use of cutouts that alluded to pulling a curtain aside to peer at the past. 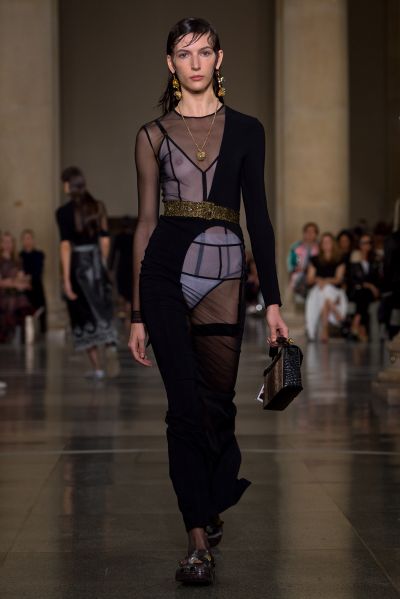 Only time will tell whether this designer Croc will become the next big thing. We can understand that the rubber slide is far more comfortable than a strappy, teetering stiletto, but somehow, it just doesn’t capture the same sartorial essence that proper footwear does. 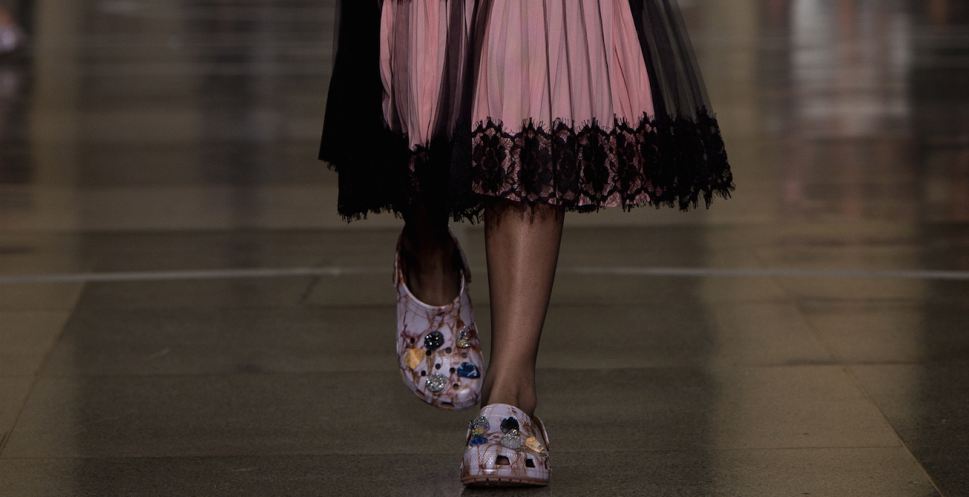