On MSNBC’s Morning Joe on Wednesday, Hillary Clinton‘s campaign manager Robby Mook had an epic meltdown as Joe Scarborough pushed Mook for refusing to respond to any questions regarding his boss’ policy on Syria.

“What are you here for?” Scarborough asked Mook. “We may be tip-toeing into Gary Johnson territory here if you don’t know the answer to that basic question, what is the response to Aleppo—then why do we have you here?”

Mook nervously laughed and said they would have to ask Hillary Clinton herself.

“I’m not being difficult here at all, these are basic questions,” said Scarborough.

MSNBC correspondent Katy Tur pressed Mook, “But if Donald Trump doesn’t have a plan as you’re saying he doesn’t, and I’ve been on the campaign trail with him, and you can’t layout your plan, how can you convince voters Hillary Clinton is the better choice, Robby?”

Mook completely failed to articulate Clinton’s plan on Syria, because it’s an embarrassing one, likely to escalate the war rather than help work toward a peaceful resolution.

In the context of fighting ISIS in Syria, Clinton supports a no-fly zone, despite ISIS having no planes to fly. Both President Obama and Sen. Bernie Sanders oppose the idea, because it is impossible to pull off without causing further strain on America’s relations with Russia. According to a 2013 New York Times interview with General Martin E. Dempsey, imposing a no-fly zone would require 70,000 American servicemen to dismantle Syria’s anti-aircraft system and then enforce it with a 24-hour watch on the country. That estimate would likely be higher now, since Russia became directly involved in the conflict last year.

“A no-fly zone over Syria, as all parties understand, is a tacit declaration of war not only against Syria, but also against their longtime ally Russia, whose air force is currently flying over Syria to defend the government of Bashar al-Assad against both ISIL and various rebel groups, some overtly or covertly backed by the United States,” wrote Adam Johnson in a December article for Al Jazeera. “There’s little reason to believe Russia would sell out their only ally in the Middle East, and they’re certainly not going to assist the U.S. in bombing this ally’s air defense and warplanes.”

Johnson added that a no-fly zone increases the possibility of U.S. forces shooting down Russian jets, which could serve as a catalyst for a war between America and Russia. Clinton is already increasing tensions with the nation by utilizing anti-Russian rhetoric to smear Donald Trump and divert attention from embarrassing, anti-Democratic documents released by WikiLeaks and Guccifer 2.0.

In March, Jeffrey D. Sachs, director of the Earth Institute at Columbia University, told the Observer that Clinton’s service as secretary of state revolved around escalating warfare and violence, especially in Syria, rather than using diplomacy to work out peaceful resolutions.

“We need a transparent account of what actually happened in Syria,” he said. “We need to know the truth of what happened, which we don’t know, but there is plenty of circumstantial evidence alleging this is a CIA operation in collaboration with Saudi Arabia, Qatar, and Turkey to overthrow a legally-constituted government on the premise that this would be quick, cheap, and would win another territory for the U.S., while depriving Russia of an ally.” 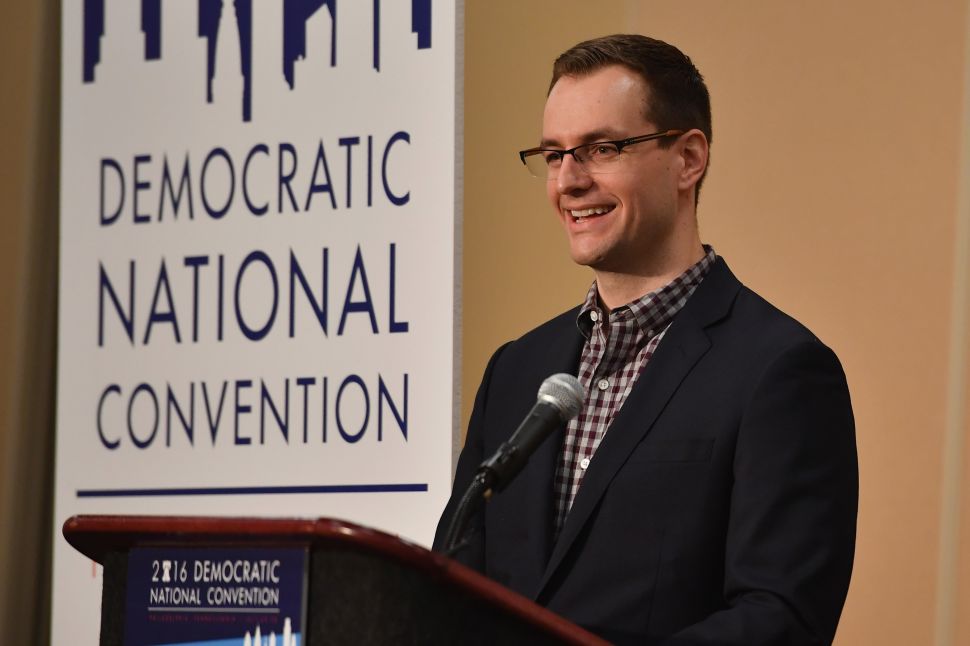