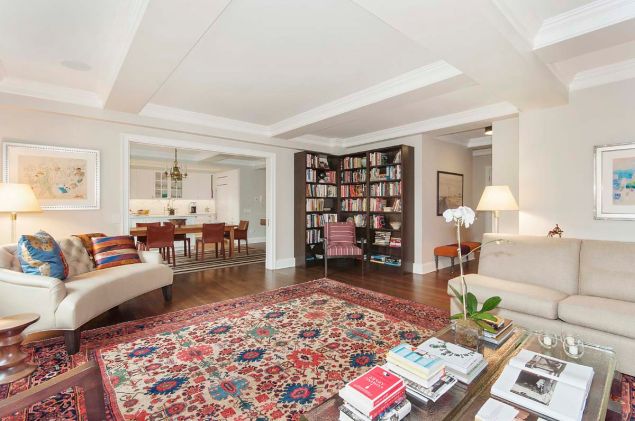 As Alec Baldwin continues on his quest to offload his Devonshire House empire, perhaps he should consider looking to his neighbor, Scholastic CEO and chairman Richard Robinson, as an example. 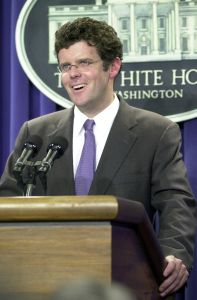 Siewert, the global head of corporate communications at Goldman Sachs, and Anderson, the head of global public affairs for Blackstone Group, paid $7.03 million for the 2,720-square-foot unit, which has interior finishes designed by Victoria Hagen and was featured on the cover of House Beautiful in 2012 (before Robinson took ownership of the place, actually).

Prior to their current corporate public relations gigs, Siewert was White House Press Secretary during the Clinton administration, and he also served as an adviser Treasury Secretary Timothy Geithner during the Obama administration. Anderson, meanwhile, also worked in the press office during Clinton’s presidency, and was once the communications director to former governor Eliot Spitzer. 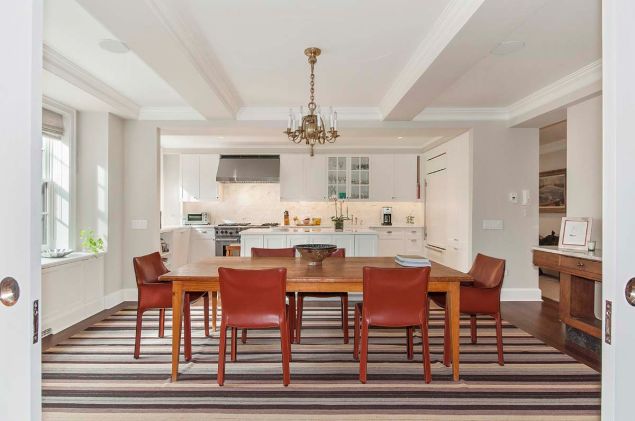 While the duo is evidently able to handle their fair share of political scandals (from behind the scenes, that is), their new Greenwich Village condo is rather controversy-free. Robinson did, however, have to lower his expectations quite a bit when it came to pricing—he was perhaps too confident when he first put a $9.25 million listing price on the space, though a cut down to $7.95 million managed to get the ball rolling. 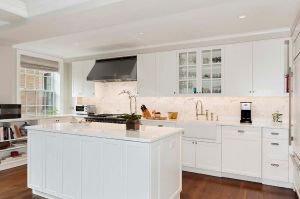 The condo is one of the few “E” line units at Devonshire House, which is the largest in the Emery Roth-designed building, according to the listing held by broker Ann Weintraub of Ann Weintraub LTD. Perhaps the oversized dimensions of the apartment are what got Siewert’s and Anderson’s attention—after all, they have four children who will be occupying the rooms!

There are southern exposures in the living and dining rooms, and the open chef’s kitchen is decked out with Wolf, Bosch, and Sub-Zero appliances. The master bath has radiant heated floors, and each bedroom has its own bath. And, of course, there is storage aplenty, in the form of many bookshelves (we expected nothing less of the Scholastic bigwig), and white lacquered cabinets throughout.

This particular apartment is on the same floor as a one-bedroom unit that Baldwin (who apparently hasn’t yet followed through on his declarations he’s escaping the city for Los Angeles) managed to part ways with. Though Siewert and Anderson may have missed out on nabbing that one, if they happen to decide they want to expand their holdings at Devonshire House, they need only look upstairs—Baldwin still owns the sprawling duplex penthouse and an additional unit in the building. 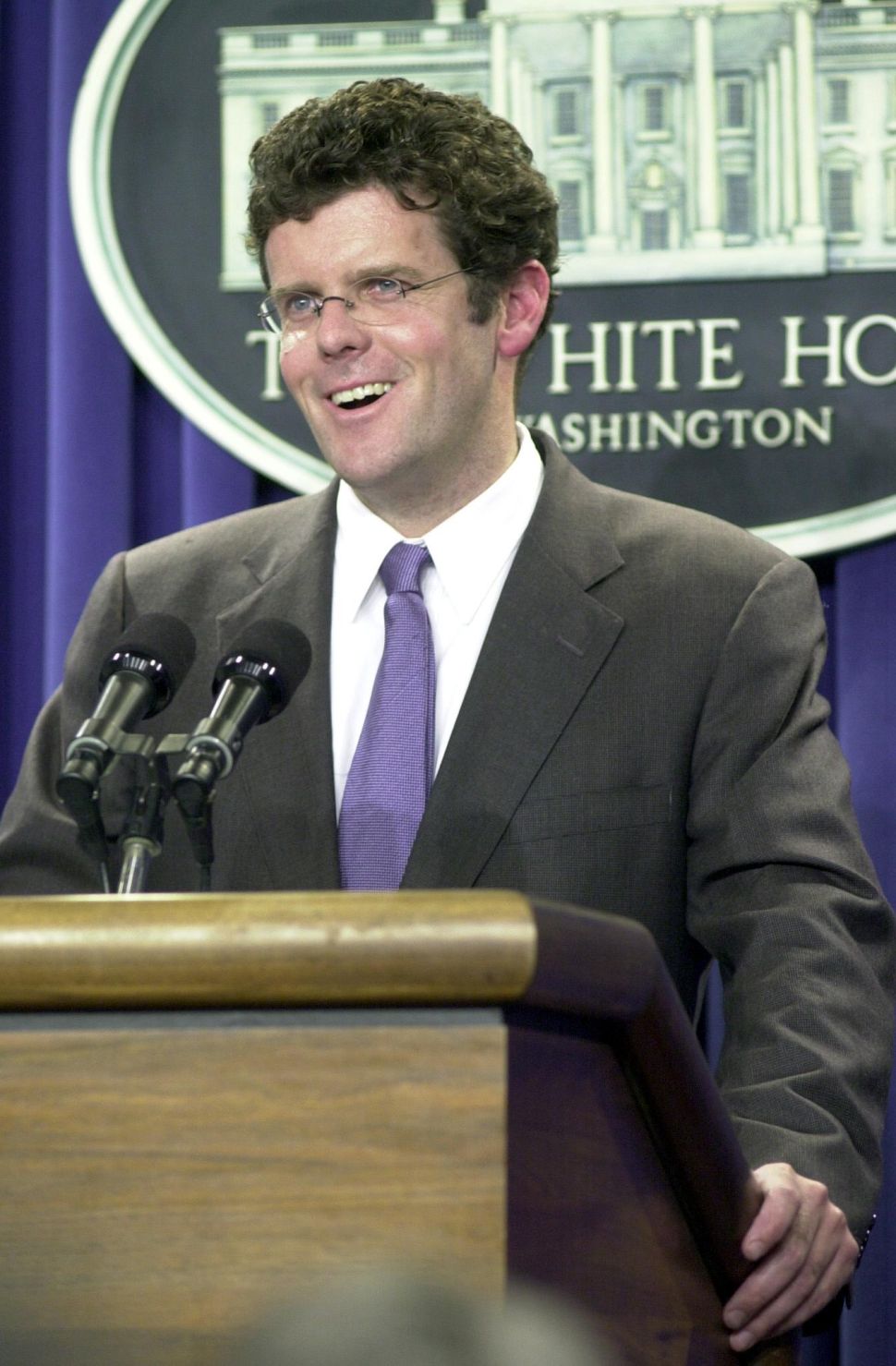