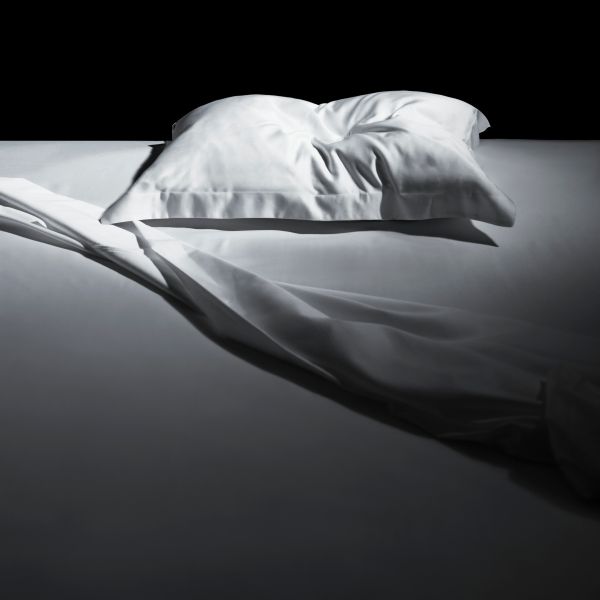 Suddenly, just like that, the ring was off. It wasn’t easy, despite the way it just slid off and I stared. I was removing a chunk of my life, experiencing emotions ranging from relief to grief and everything in between, all in the few moments it took to get the thing off.

“It’s like losing a limb in a way.” My friend Lisa texted me after she and her partner had separated after  ten years together. “Someone who is huge part of your life, they’re with you everyday, then they’re not.”

Aaron and I were together for almost seven years. Heavily immersed in each other’s lives, careers, and social circles. It worked until it didn’t anymore, and I left. There were red flags littered here and there, I was not perfect, neither was he, but we loved each other and that was enough for me.

A few weeks before my wedding, my friends threw me an epically trashy stereotypical bachelorette party. Squished in the VIP corner at Hunk-O-Mania. I was sporting a “Happy Birthday” tiara, they had run out of “Bride to Be” ones. An older woman staggered over to our section. She contemplated me with eyes glassy from alcohol, craziness or a combination of both. She grabbed my hand, looked at my simple ring, then dropped it as gently and quickly as she had picked it up. She looked into my eyes as if she knew something that I did not.

“My first husband and I bought a BMW instead of spending money on rings. That fucking car has outlasted all of my relationships and I still have it. You’re a smart girl. You’ll be fine.”   I felt slightly stunned but the awkwardness quickly dissipated when Mozart the stripper flung himself at me and gave me a lap dance. It seemed like a sign of er, a hot married future if nothing else.

Pre-wedding I tried to forget the “what if’s” and the worst case scenarios, but they lingered. We married, and things were good, then things went up and down as all marriages do. As our partnership began to fall apart, we had agreed to no dramatic social media announcements, but there was an obvious absence of one another in photos that we posted. Some days he sang my praises, compensating online what couldn’t be expressed in real life.

Relationships don’t manifest and flourish overnight, they’re cultivated. They require maintenance. When they end It’s not abrupt, but a painful and slow deterioration, almost like an infection that keeps growing until you cut it off completely. People will profess that it’s amicable, but rarely does that mean happy.

With my bags packed I sat on the sofa for two hours before I left. Aaron was not home. He knew I was leaving and it would be too hard for both of us to be there when it happened. I placed my house keys behind on the table in the hallway. It would be hard, but I couldn’t come back. Our separation happened as quickly as it took to write this very sentence.

“Do you live in the Manhattan?” the driver asked, trying to make conversation as he drove me from Long Island City to my rent stabilized apartment in Chelsea that I was never able to let go of. Aaron resented the apartment for the very reason I had held onto it. In case things went wrong. I nodded as we rode in silence and I cried and calmly as I could.

I entered my new, yet old apartment. The bed was still unmade from the last visitors. The cheap Ikea nightstand was covered with a light later of dust, and a thank you note I hadn’t bothered throwing away . “We love you guys! Can’t wait until next time!” I threw it away and dismissed all memories that came along with it. I fell into bed, immediately falling asleep.

As I woke up I remembered my surroundings as my ring stared at me from the shelf where I could see it. That band of sterling silver was a “stay away from me I’m taken” sign. If a man glanced in my direction, and I wondered, “Is he checking me out?” I’d somehow make my left hand prominent, the ring displaying the unspoken “off limits” woman. I didn’t lack confidence when I was married, because there was trust. Our relationship was a security blanket and the ring was somehow a protective barrier that warded off unwanted attention. I was taken and loved unconditionally. I walked down the street blending in with the masses of women dressed athlesiurely in Lululemon, sporting constant resting bitch face. Now that I didn’t wear the ring it was slightly terrifying, but liberating, an open and available target.

Even though I was going to the gym, I tried to make an effort in my appearance to celebrate being newly single. I applied a bright shade of lipstick and a coat of mascara. I wore my hair down rather than it’s usual messy bun. On my walk there, I observed my surroundings with a new set of eyes. I was now a free agent and could now date whomever I pleased. If someone wanted to flirt with me, I could flirt back. I saw men looking at me and smiling. Maybe they had noticed me all along. One even saying, “Damn gorgeous.” He wasn’t my type, but nonetheless, it was good to hear. The “gloves” were off and I was ready to rumble. The next day, my trainer at the gym, Max, suggested Tindr.

“Go ahead and thank me now, It’s like Uber for dating,” he said.  It’s a hookup app, you can have a guy at your place faster than ordering a pizza.” Fist bumping me as he jogged away, I lingered in the foyer of the gym as I let Tindr load on my phone. I quickly set up my profile quickly, and then swiping left to say no, right to say yes. When I suddenly saw a familiar face pop up on the screen. An ex from ten years ago, Michael. I swiped right. “It’s a match!” exclaimed the app. Michael and I had become friends since I had been married, now he was “liking” me on Tindr? I sat back and waited for a response, and this was my intro back into modern day single life. 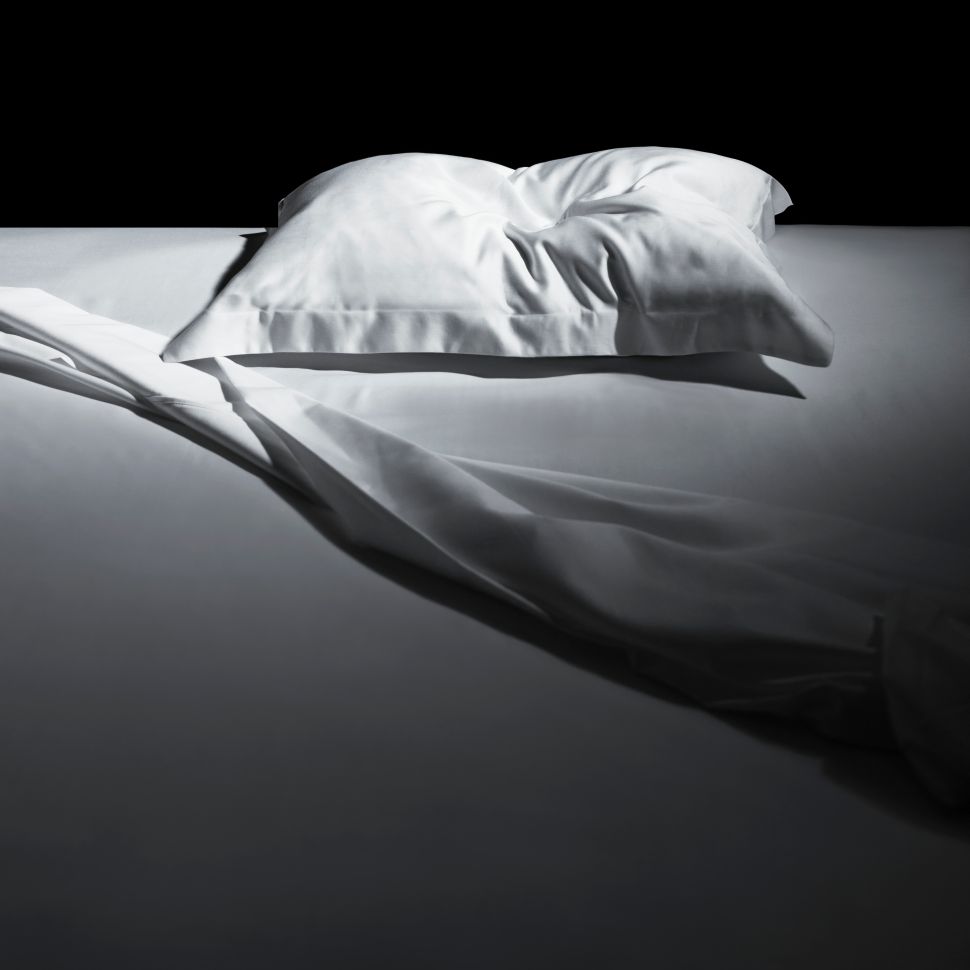