In July, New York City’s first-ever chief technology officer, Minerva Tantoco, announced she is planning to leave Mayor Bill de Blasio’s administration. Tantoco, who joined de Blasio’s administration in 2014 (part of a “citywide effort to make New York City the most technology-friendly and innovation-driven city in the world”), is taking a new position as a senior advisor at Future\Perfect Ventures, a woman-run tech venture capital firm.

The world of city politics isn’t the only thing she’s looking to leave behind for now—Tantoco also just put her Greenwich Village co-op on the market for $1.2 million. The two-bedroom, one-bathroom pad at 15 East 10th Street has 10-foot ceilings, a renovated chef’s kitchen, and oak floors, according to the listing held by Douglas Elliman broker Gabriella Schaefer. The six-story, landmarked elevator building is located between Fifth Avenue and University Place, and the lobby, hallways and elevator underwent a recent renovation, according to the building’s online description.

Tantoco snagged the second-floor apartment at the prewar Mayfield for $800,000 in 2011, and it has “maximum privacy,” per the listing, along with a large dining room, living room, and four closets, as well as a “fully renovated” chef’s kitchen.

The apartment looks, per the photos, to be perfectly adequate, but perhaps Tantoco is looking for something a little fancier to go with her new tech gig. Plus, she might be wanting to indulge and relax now that she’s left de Blasio behind—though she announced her departure in a rather uneventful and polite sense, some of the many others who also left haven’t been so kind, including social media director Scott Kleinberg, who, in resigning from his position, wrote a Facebook post explaining that it was necessary he leave the administration to preserve his “health and sanity.” 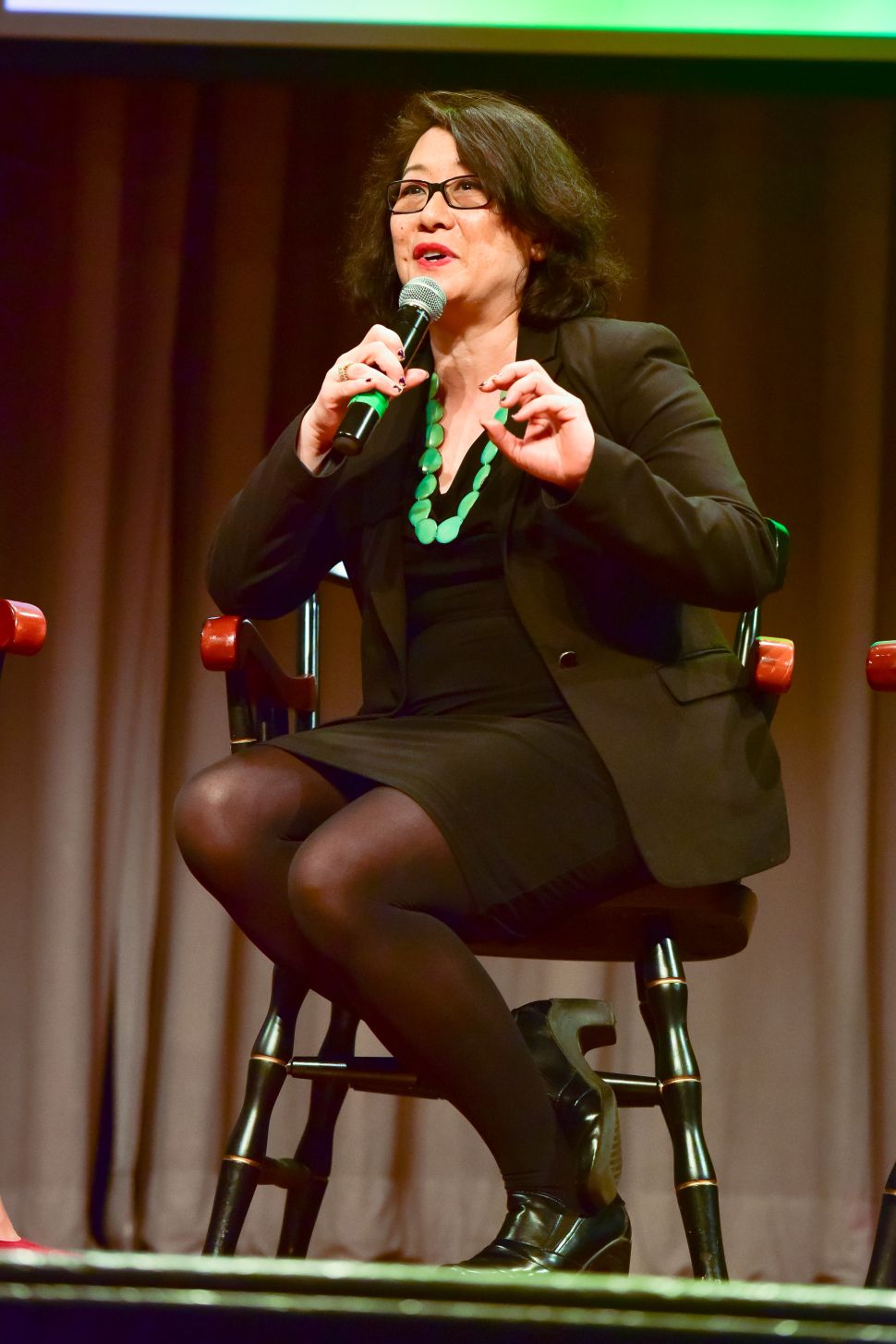