Increasing the supply of “affordable” housing in New York City is a cornerstone of the de Blasio administration. It has long been a very real challenge. Both the city and the state have experimented with dozens of different incentive programs designed to encourage private developers of market-rate projects to include affordable units. Since 1934, the city itself has built 177,657 NYCHA units. And dozens of nonprofit groups have built tens of thousands more.

It is interesting, make that a euphemism for disheartening, to see supposedly liberal/progressive City Council members echo the call for affordable housing—except in their own districts. The most recent, and reprehensible, example is in Sunnyside, Queens and involves an otherwise generally responsible Council member.

Among the oldest and most respected nonprofit groups building affordable housing is Phipps Houses. Since 1905 it has built and operated 6,000 affordable units. One of its largest and most successful projects is the Sunnyside Garden Apartments project, developed in the 1930s. It contains 472 apartments in six-story elevator buildings and four-story walk-ups. Now, Phipps wants to develop a 209-unit building on an empty lot it owns just down the street. Originally a gas station, it has been operated as a parking lot and abuts the LIRR train yards. It is anything but an oasis, and the project calls for significant community improvements, amenities and underground parking.

It is one of the smartest, most site-appropriate developments we have seen in a very long time. And not only is it entirely self-supporting, the economics allow for a range of incomes for its residents—with all of the apartments qualifying as affordable.

Yet the local City Council member, Jimmy Van Bramer, has not only opposed the project, he has refused to sit down with the nonprofit developer Phipps Houses—until after being contacted by the Observer and told this editorial was being prepared. His opposition—vocal but unspecific—serves as a veto of the project. Since the New York City Charter revisions of the 1980s, City Council members have enjoyed an informal veto of any project in their district. This veto is not written into any law. But it ensures a Council member the power to enforce NIMBY—not in my back yard—opposition for favored constituents. Most of the local opposition to the Phipps project has smacked of ugly racial or ethnic phobia.

City Council members typically use this informal veto power to extract more concessions from the building developers: paying for a school here, a senior center there, subway improvements, or parks. Van Bramer, however, had refused to even meet with the Phipps people. (He has also refused to return the Observer’s calls for comment or elucidation.) In a similarly shortsighted maneuver, Council Member Ydanis Rodriguez just shot down a proposed Inwood development in which the owners were offering an eye-popping 50 percent below-market share in exchange for a slightly larger building. Since the owners can develop as of right, there’s every chance they’ll develop a lower-rise project that needs no special approval and thus might have 0 percent affordable units.

Van Bramer holds the exalted title of majority leader of the New York City Council. His public speeches have leaned heavily on the common progressive tropes we are used to hearing from the Council. But on the Sunnyside project, his opposition is embarrassingly cynical and shortsighted. And it underscores the need to reassess the informal veto bestowed upon Council members.

This story has been updated to reflect the fact that Councilmember Van Bramer did meet with Phipps representatives after being contacted by Observer. 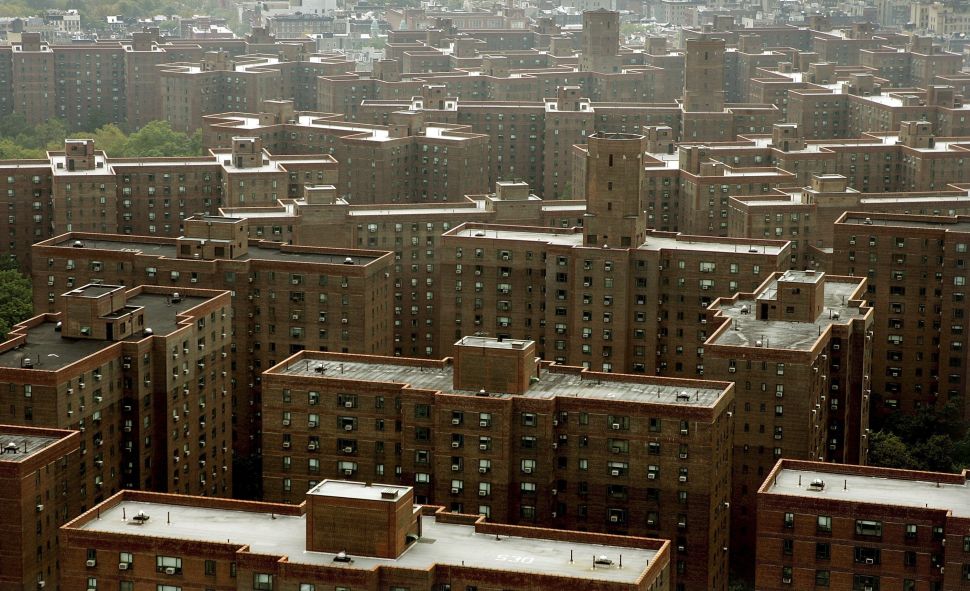