A new ad released by New Jersey fifth congressional district candidate Josh Gottheimer features Chief Joseph Zadroga the father of Detective James Zadroga. James was a 9/11 first responder who died from illness contacted at the site. The 9/11 health care and compensation act  is named after James.

In the ad, Chief Zadroga claims that incumbent Republican Congressman Scott Garrett failed first responders like his son. The retired North Arlington police chief criticized Garrett for claims that he was a co-sponsor of the act despite the fact that he voted against the final legislation. Initially, Garrett did co-sponsor the act but later did not vote for it due to claims that it was “bloated” and concerns with the $1.1 trillion in spending. Garrett was the only member of New Jersey Congressional Delegation–Democrat or Republican–to vote against the Zadroga Act two times.

In the ad, Zadroga said: “My son was a New York City Detective at Ground Zero. What he breathed in killed him. Scott Garrett was the only Jersey Congressman to vote against health care for 9/11 responders. Prior to his passing, no one wanted to recognize that people were sick from 9/11. For the life of me, I could not understand why Scott Garrett turned his back on 9/11 responders.” 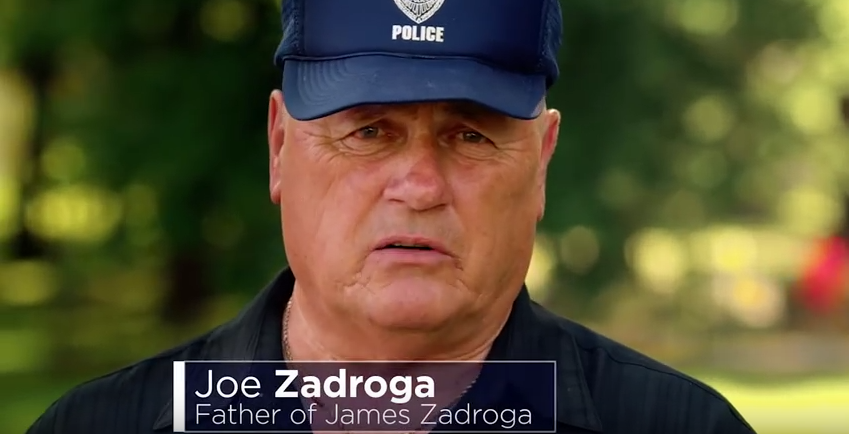