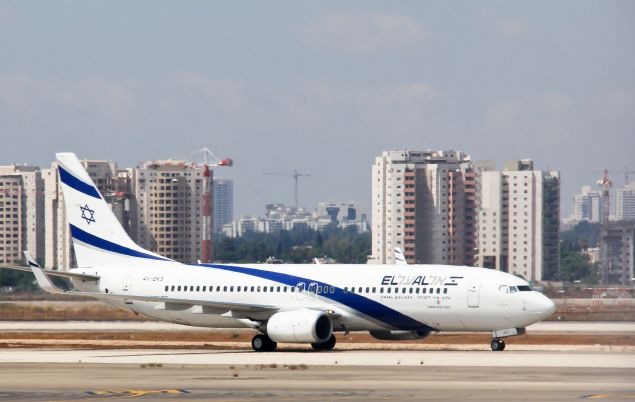 True story. Experienced travelers are in an international airport in a major European city preparing to board flight # 816 bound for Tel Aviv, Israel. The boarding pass reads Gate C-3. Experienced travelers that they are, they watch the board for the inevitable gate changes and keep an ear tuned towards announcements that come over the PA system. Gates change all the time.

They hear an announcement. It is repeated three times in a row. A voice is saying: “flight # 816 to Palestine boarding at Gate C-3”

And it’s not an isolated incident.

In the end, an investigation was conducted. It turns out that the announcement was not made by the airline but by a single employee of the airport who took it upon herself to change company policy of the airline and the airport and the perceptions of the travelers to fit her own. The Israeli ambassador to Serbia was notified and, ultimately, the CEO of Serbia airlines issued an official apology and clarifies that the content of that announcement was not airline policy at all.

Another true story.  A few months ago, as an Iberian Airline passenger jet was beginning its descent into Ben Gurion International Airport in Tel Aviv, Israel a member of the crew, speaking to the passengers via the PA system, welcomes them to Palestine.

In both these cases it was clear that the actions and announcements did not reflect the policy of the corporation. But people are making these statements, in public, in a voice of authority and with the official status conferred by a public address system.

Several Israelis were injured in one of the awful, ugly, terror attacks that rocked Belgium. After a few days in the hospital it was decided to transfer the Israelis back to Israel so that they would receive better care.  But in order to move them from the hospital, the Israelis needed to be cleared by the national office in charge of coordinating the investigation and the victims.

The Jewish community took the lead to pave the path to get these Israelis home. A volunteer called the office hot line to confirm that everything was in order for the transfers back to Israel.

In a recorded conversation you hear the voice of the volunteer speak about going to Israel and the official at the other end of the phone saying Palestine.

Here is the transcript of that conversation. It is a translation from a Jewish Newspaper in Belgium called Joods Actueel. The website is www.joodsactueel.be.

Good morning. I’m a volunteer for the Jewish Coordination Counsel in Antwerp. We have two Jews who were injured in the attack at the airport.

They are ready to be transported to Israel. Our volunteers are making sure that everything is in place, but we received information from the hospital that we need a special permit from the police to get them released from the hospital. Whom do we need to speak with in order to get this permit?

Let me check. They need to go to Palestine.

Yes, but it was Palestine before, of course.

Can you repeat that for me? What’s your name?

Can I get your name please?

And you only recognize Palestine?

I only know that the Jews went to live there, that Palestine accepted them, and that there is a war between Israel and Palestine, of course. And the occupation. That what’s always on the news.

Are you able to assist me with my request?

Yes, of course. They are returning to Palestine and they asked if they can receive a permit. Of course. Here it is.

And the conversation, so to speak, ends.

Even when they are non-intentional gaffes, statements like these become foundations for delegitimizing Israel. And they are becoming pervasive. They are becoming part of a cultural exchange in which it is acceptable to speak as if Israel, quite simply, does not exist. 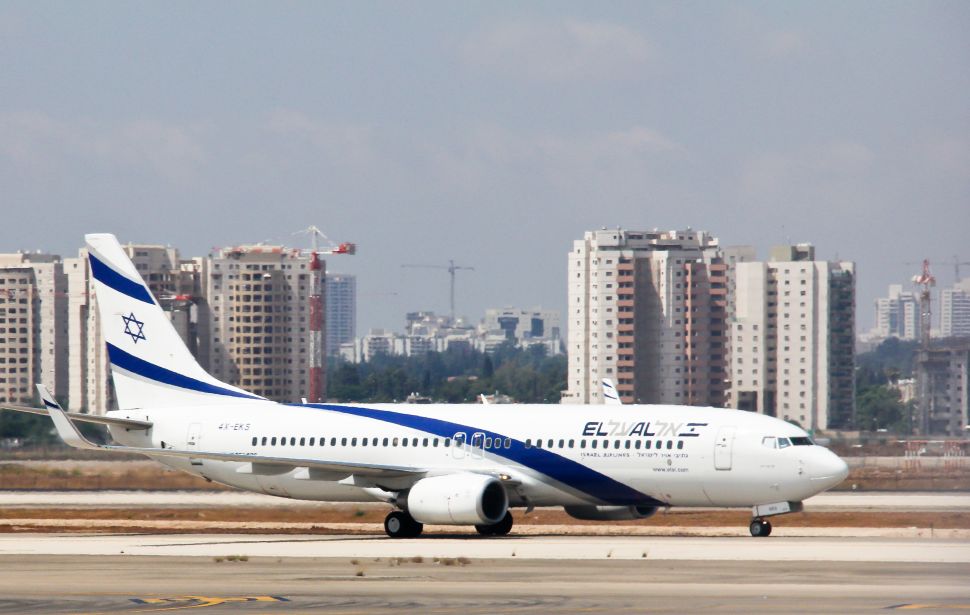