A former senior staff member in the administration of New Jersey Governor Chris Christie has been named Vice President of Audible, Inc., Amazon’s audiobook subsidiary. Colin Newman served as counsel to the governor’s office from 2010 to 2015, eventually rising to Chief Deputy Counsel before departing to become Senior Director of Community and Government Affairs at Audible’s Newark office.

Before his time in the Christie administration, Newman was Chief Counsel to the Assembly Republicans and had served as a White House legal aide under President George W. Bush and as a congressional advisor at the U.S. Department of State. 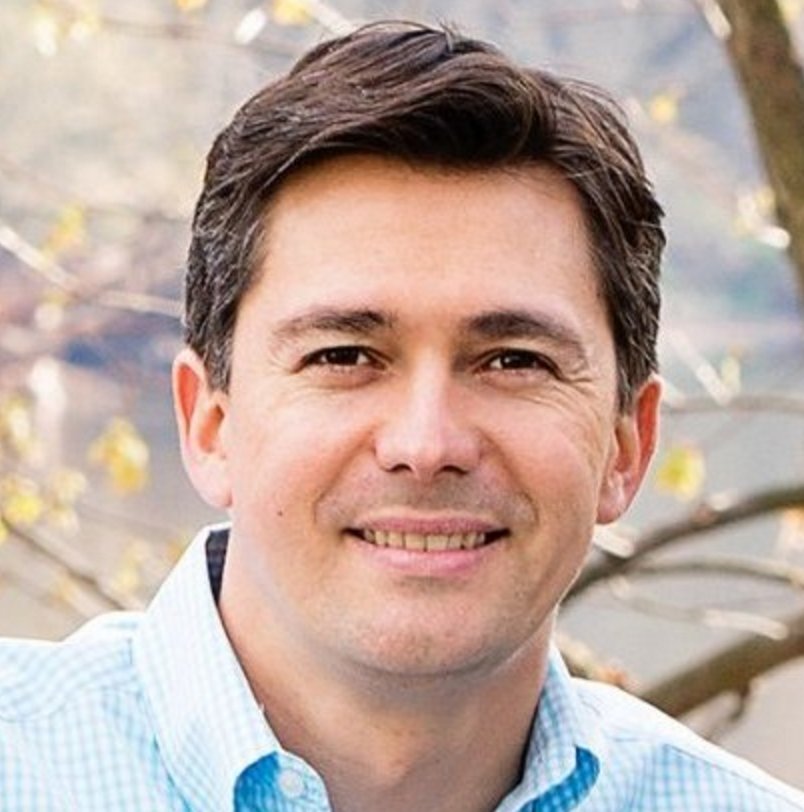