French court convicts 38 in theft trial. Members of an art handling union caught stealing from French auction house Drouot have been sentenced to jail time, and their union has been dissolved.

Museum of Arts and Design taps Jorge Daniel Veneciano as director. Veneciano was, until this August, director at El Museo del Barrio. He’ll start his new gig at MAD on October 3.

Academy Award-winner and artist Steve McQueen nabs the Netherlands’ prestigious Johannes Vermeer prize. The award comes with $112,000 for McQueen (director of 12 Years a Slave and Hunger) to compete a project of his choosing.

Artist Ryan McNamara to transform MoMA PS1 into a school again for one night only. McNamara’s September 23 benefit event, called Back to School, will feature installations and works by Claire Bishop and K8 Hardy, and performers will pose as teachers and students and lead interactive programs in the emptied galleries-turned-classrooms. Oh, and there will be a dance in the gym!

Empty Smithsonian museum gets a director. Rachel Goslins has been named director of the Smithsonian’s Arts and Industries Building, which sits on the National Mall. Gosling will be in charge of deciding what to do with the tremendous historic space. So far, she’s thinking of focusing programming on innovation initiatives and creating a Latino gallery. 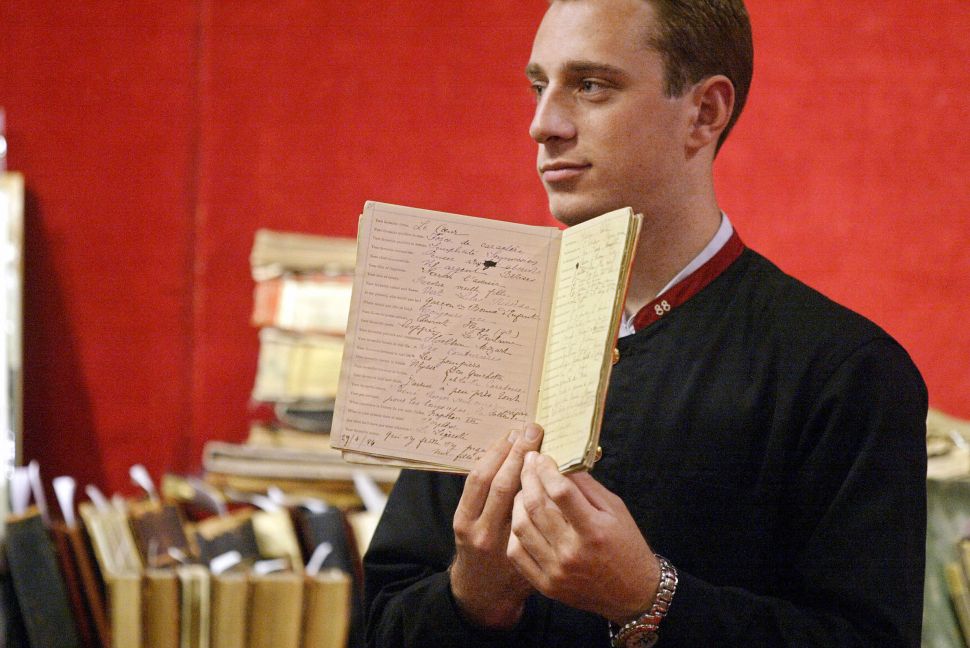