Following every RuPaul’s Drag Race All Stars, the Observer gets the scoop from one of the contestants. Next up: Ginger Minj.

Observer: Who were you expecting to see, and who were you surprised to see?

Ginger Minj: I expected everyone that walked in other than Adore, and only because she had already grown so much and her career had taken off.

You dominated your season in many ways but seemed to fly under the radar in All Stars. what do you think the difference was?

I don’t know! I was there! There was just a lot of personality on All Stars, a lot of stories to tell.

You are known for your great sense of humor. if you had to read any queen from another season, what would you say?

I’ll always tell Jiggly that I’m glad she got a new box of teeth!

Of course we have souls. They are at the bottom of our beautiful, name brand pumps!

You were very scrappy and competitive your season. In order to save your skin, however, you’d have to go after Katya who you’re clearly close with. What was that like?

It was awful. We both knew there was no good way out of the situation. One of us would be sad to leave and the other would feel guilty for staying.

Which queen is most different in real life from how she comes off on the screen?

Probably Coco. She is very sweet and kind and giving and laid back and chill and wonderful! There’s something about competition that brings it out in people, though.

You’re not as known for lip sync like some of the other performers. Did you find that new twist frustrating?

I don’t know why you would say I’m not as known, because I have never lost a lip sync. I won the lip-syncing challenge on season seven, and I won both times I was in the bottom two. I’ve made a career out of it…the only frustrating part of the twist was that I didn’t get to do it.

It seemed like the twist of eliminating each other was meant to cause drama. It actually had the opposite effect, everyone just acted like adults full of mutual respect. Did you all get along as well as it seemed?

Well, up until this point! Alyssa changed the game. I’d guess it’s about to get crazy. 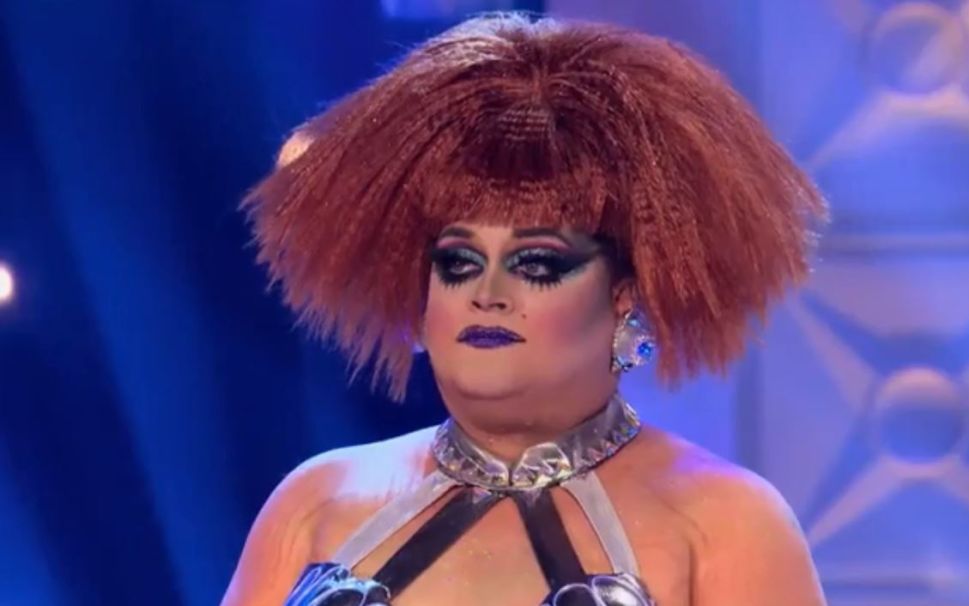