Cryptocurrency company Ripple announced today that Standard Chartered, one of the companies on the Financial Times list of the United Kingdom’s largest 100 companies, invested in the young company today, alongside several other other global banks and financial institutions. Ripple is one of the companies the Observer covered in detail in its investigation of next generation cryptocurrencies last year. Ripple CEO Chris Larsen told the Observer in a phone call that Standard Chartered’s backing came as part of a strategic investment round of $55 million, from a wide swath of the financial industry.

Major financial institutions have begun to back blockchain powered financial services, which they see as “a threat, you could say, but it’s also a huge opportunity,” Larsen said.

With banks as both investors and customers, he explained, Ripple is better positioned to understand the needs of its most important clients. Alongside this new round, the company announced eight new bank customers, including Standard Chartered, BMO Financial Group and Shanghai Huarui Bank.

Comparing this moment in finance to the time when telecoms opted not to invest heavily in the internet, permitting Google to take over that space, Larsen contends that major banks are playing it smarter by buying into what he calls “the internet of value.”

The image recalls what Fred Wilson said about bitcoin, that it put value on the internet rather than using the internet to negotiate analog tokens.

Ripple has evolved into a company focused on interbank settlement. It has built software that makes it possible to settle transactions across every kind of ledger, both the private ones that banks have long used and the new public ledgers created since bitcoin.

Larsen said that Ripple’s customers have found that using its proprietary software, Ripple Connect [PDF], banks can save 30 percent on settlement fees. Banks also have the option of using the company’s digital currency, XRP, to smooth settlement. “If they use the digital asset, that savings goes to 60 percent,” he told us.

As of this writing, XRP is the third largest digital currency, by market cap, at over $200 million, according to CoinCap, placing it well behind the second largest, Ethereum, at over $1 billion. As more new customers take advantage of using the currency to facilitate settlements, demand for the currency should increase, which will raise its value.

As a large holder of XRP, “We can use that to incentivize market makers to increase liquidity,” Larsen said.

Digital Ventures, a subsidiary of Siam Commercial Bank, is another of the newly announced partners. “Our participation makes SCB the first Thai commercial bank to move forward with remittance and other use cases with blockchain,” said Thana Thienachariya, the subsidiary’s chairman, in a press release.

Ripple has received a total of over $93 million in funding. 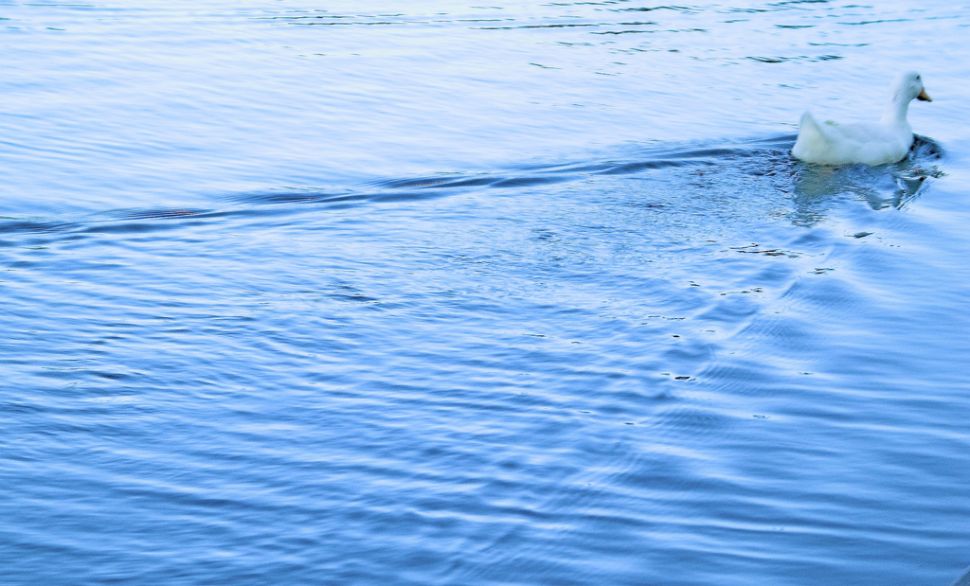