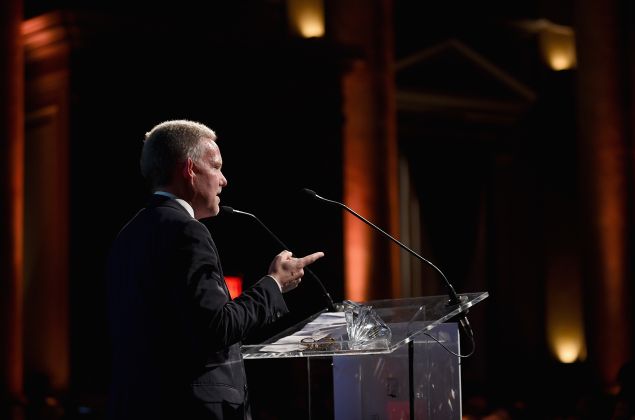 Last week the Observer railed against the unlegislated veto power given to City Council members over proposed projects in their districts. It is an informal agreement of “I’ll scratch your back, you scratch mine” between members. It is ostensibly intended to give Council members more leverage when negotiating with developers and businesses wanting to locate a project in a member’s district. All too often, it is used to enforce NIMBY parochialism.

That is exactly what happened yesterday when City Council Majority Leader Jimmy Van Bramer killed an affordable housing project in his Sunnyside, Queens district. When he finally met with the nonprofit developers—Phipps Houses, one of the oldest and one of the most respected social service agencies in New York—Van Bramer’s rationale for killing the project was laughable and a smokescreen.

We warned of the dangers of this unchecked veto power. Now, after seeing Van Bramer’s shameless exercise of it, we hope it comes before the courts—and is abolished. 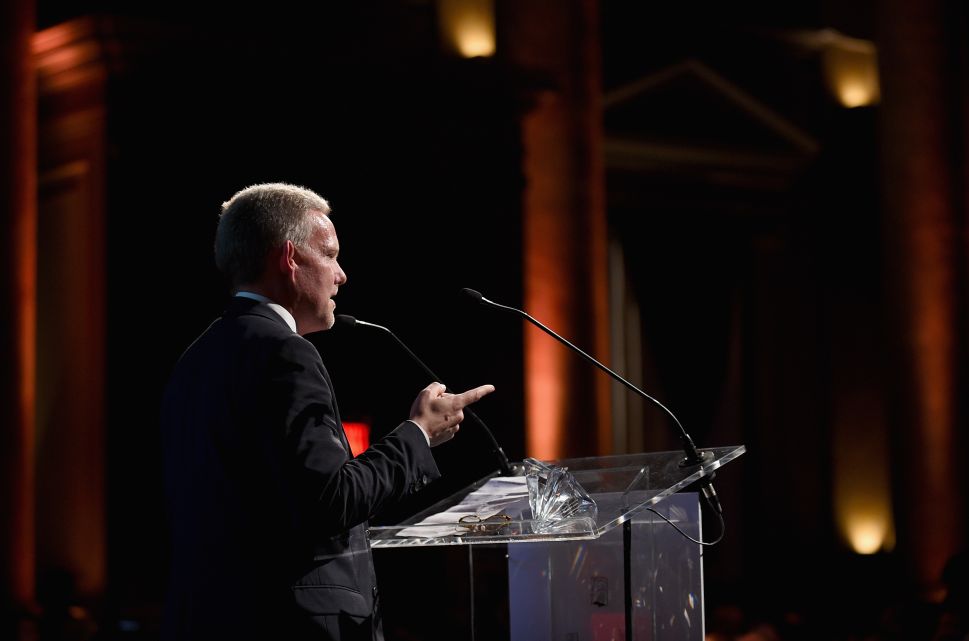