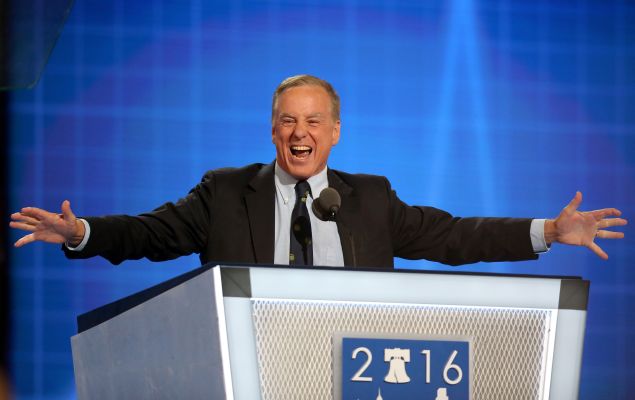 During Monday’s presidential debate, former Vermont governor and DNC chair Howard Dean tweeted out a suggestion that Donald Trump was a cocaine user.

“I just was struck by the sniffing and then by his behavior, which all sort of came together, these four symptoms,” the one-time presidential candidate followed up with MSNBC’s Kate Snow in an interview on September 29. “You know, do I think he has a cocaine habit? I think it’s unlikely that you could mount a presidential campaign at 70 years old with a cocaine habit, but it’s striking.”

Pulitzer Prize-winning journalist David Cay Johnston, who wrote the book The Making of Donald Trump, tweeted that Trump doesn’t do drugs or even drink alcohol.

This manufactured outrage by Dean, based on pure speculation over a few sniffles from Trump during the first half hour of the debate, is one of the reasons why Trump’s questionable comments and actual record don’t significantly impact his polling. Dean’s drug-use suggestion has no basis in truth other than it turns denigrating Trump into an amusement. This type of rhetoric has done a terrific job of helping Trump, because it makes voters even more resistant to legitimate criticisms of him.

Since he first announced his presidential campaign in 2015, the mainstream media has been obsessed with Trump. Every time a new celebrity or public figure speaks out against him, nearly every major news outlet picks up on the story of someone new “destroying” Trump. It winds up trending, not as informative policy discussion upon which voters can base their votes, but as entertainment based in confirmation bias for those voters who already hate Trump.

This activity has recently transitioned to hating Trump’s supporters, as Clinton’s “basket of deplorables” comment was defended by her supporters, despite Clinton expressing regret for the comment. A significant portion of the media coverage has been devoted to Trump rallies, exposing the racists and extremist groups that they attract.

“Break Up With That Trump Supporter,” read the headline of a recent Time article. “Yes, half of Trump supporters are racist,” claimed The Washington Post on September 12, not to be confused with “Trump’s many racist supporters,” published by the Post in April. Instead of meaningfully addressing racism and the mentalities that perpetuate it, this type of coverage merely hijacks it as a marketing strategy for the Clinton campaign, while further disenfranchising Trump supporters.

Amidst the media obsession over Trump, those devoting their entire coverage to him have allowed their bias to shift coverage into full-on hyperbole. While it may provide these media outlets with high ratings that Trump pulls from the millions of Americans who don’t like him, it desensitizes voters overall. The pettiness and exaggerations that often cloud election media coverage are what many voters don’t like about Trump, but it is also what many voters can’t stand about the mainstream media as well.

There are plenty of solid facts with which to criticize Trump, yet instead of focusing on evidence, most media outlets manufacture their own negative coverage of Trump after they spent the beginning of the Republican presidential primaries building him up.

According to a Harvard study published in July, “The news media’s fascination with Donald Trump’s candidacy, which began in 2015, carried into the primary election phase. Week after week, Trump got the most press attention…. There was not a single week when Ted Cruz, Marco Rubio, or John Kasich topped Trump’s level of coverage. The media’s obsession with Trump during the primaries meant that the Republican race was afforded far more coverage than the Democratic race, even though it lasted five weeks longer. The Republican contest got 63 percent of the total coverage between January 1 and June 7, compared with the Democrats’ 37 percent—a margin of more than three to two.”

The Clinton campaign took advantage of this love affair with Trump early in the primaries. While Sen. Bernie Sanders surged among voters, Clinton was still considered the clear frontrunner and inevitable nominee in 2015. For the general election, it was in Clinton’s best interest to face Trump. Polls showed Clinton would lose by several points to Sen. Marco Rubio, Gov John Kasich, and come close in a head-to-head against Sen. Ted Cruz.

“Hillary Clinton, Donald Trump trade insults,” read a September 2015 CNN headline. “Hillary Clinton Seizes on Donald Trump’s remarks to Galvanize Women,” read a December 2015 New York Times headline. It’s also revealing that in the first batch of released documents from Guccifer 2.0’s hack of the DNC, the only opposition research dossier on any of the Republican presidential candidates was one on Trump, dated December 2015, before the primaries even began.

Trump’s viability as a presidential candidate was in large part created by the mainstream media. The more the press focused on Trump, antagonized his support base, and distorted facts with fiction in their race to criticize him, the less serious outrage in the media towards Trump was taken, and the more popular he became. Then he won the Republican primaries. Now Clinton, herself a weak candidate with a controversial political record, could potentially lose to Trump in the general election. If she does, the mainstream media and the DNC will have only themselves to blame, though they will latch onto any scapegoats they can find — as they have with Russia and millennials already — in lieu of holding themselves accountable. 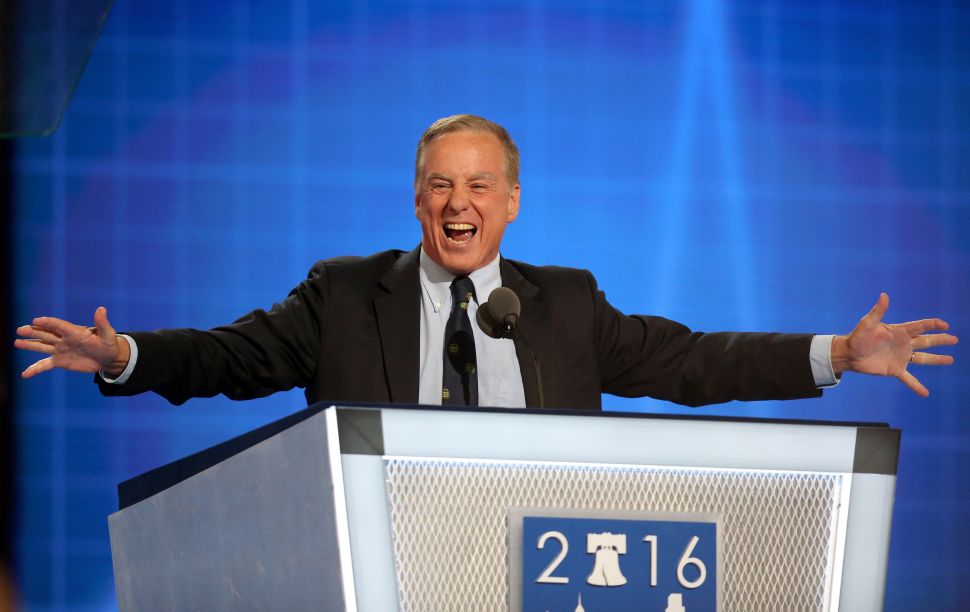